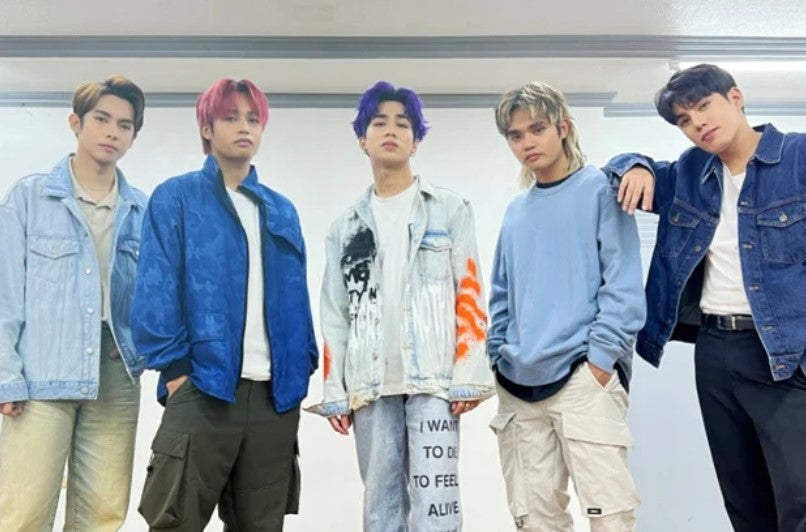 A’TINs were “impressed but definitely not surprised” as tickets for SB19’s WYAT (Where You At) kickoff concert at the Araneta Coliseum on September 17 got sold out in less than 24 hours.

The P-pop powerhouse officially announced the news on their social media accounts.

A big SLMT for your love & support, A’TIN! We’re so excited to see you all there! 💙#WYATKickoffConcert#WhereYouAtSB19 📼 pic.twitter.com/qeaLfdAX2P

The five-member sensation also previously announced that they will release a “disco-pop” track with the same concert title ‘WYAT (Where You At)’ on September 2 alongside a music video.

Excited for what’s to come, A’TINS also couldn’t be more proud of the boys. SB19 only had their promotions online, yet the group managed to sell out the tickets in a short period of time.

But we did it!! Kaya next time, full stadium na to ha 🥰

1. the official announcement of the world tour was announced 6 days ago.
2. ticketing details were released 2 days ago.
3. tickets were sold out in less than 12 hours considering the site crashed a few times.

mind u, this is for a concert less than a month away. sb19 legends.😝

Few days ago, we were wondering how SB19 will promote this Kick-Off con. Damn, they were just out there posting teasers, a little bit of details, short notice, and making headlines of diff news outlets. No press cons, TV guesting, none. Yet we managed to get those tix sold out 😭

SB19 never beating the sold-out kings allegations. A'TIN, on the other hand, remained to be a scam when it comes to "walang pera" narrative. 😅@SB19Official #WYAT #WYATKickoffConcert

OKAY SO WE TRIED GETTING TICKETS FOR SB19 CONCERT AND SOLD OUT NA????

When A'TIN said "wala kong pera 😭", they mean this.

This is to certify further that SB19 are indeed the P-Pop Kings!

This is their first SOLD OUT SOLO (and not officiated by brands/endorsements) CONCERT.

SB19 IS INDEED THE PPOP KINGS!!
the announcement of the ticket prices for their WYAT kickoff concert was only 2 days ago. they only have less than a month to sell them. and the tickets were SOLD OUT IN A DAY?!#WhereYouAtSB19 📼#WYATKickoffConcert @SB19Official #SB19 pic.twitter.com/AvYaqWoA2n

SB19 debuted in 2018 and rose to stardom with top-charting songs such as “Mapa” and “Bazinga.” They were also the first Filipino and Southeast Asian act to be nominated for Top Social Artist at the Billboard Music Awards, competing against global stars such as BTS.

The “P-pop Kings” are set to embark on a tour all over the Philippines. They’ll perform in Clark Pampanga, Cebu, and many more. SB19 is also set to kick off its first-ever international tour. They are set to hold concerts in Singapore, the US, and UAE. Final details will be announced in the coming months. 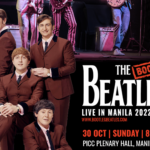 Bootleg Beatles is coming back to Manila this October 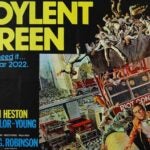