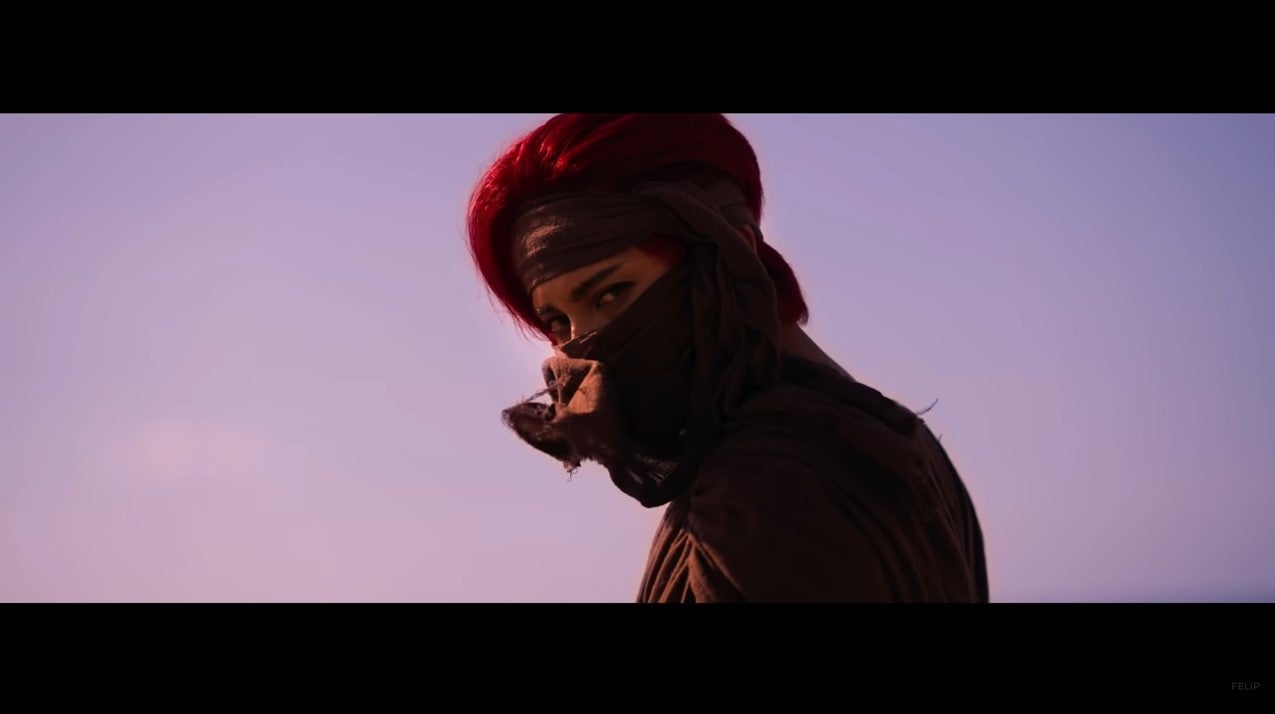 On May 28, 2022, FELIP (the solo stage name of SB19’S Ken) released a new music video titled “Bulan.” The song is a bop, but then some viewers who watched the MV realized that the melody and some shots in the video seemed familiar. Soon enough, people were able to figure out why the tune sounded familiar — “Bulan” sounds similar to “Lit”, a song by Chinese singer Lay Zhang.

People quickly picked up on the similarities between the two songs, and now it has become a hot topic on social media. As of writing, the issue is now trending on Twitter with the hashtags #Plagiarism and #Yixing, as fans of Lay are now accusing the singer of plagiarizing Lay Zhang’s “Lit.” EXO-Ls and A’TINs have argued on social media as A’TINs are defending FELIP from the plagiarism allegations.

FELIP himself quickly heard word of the plagiarism allegations and has released a statement. FELIP said that his songwriting process also includes having musical references, so it’s “inevitable” for any of his songs to share similarities with other artists’ styles. The singer cited Lay Zhang to be one of his musical references during his songwriting process. In the statement FELIP added that “Bulan” was “heavily and responsibly researched” and is based on the story of Bulan and Haliya from Filipino folklore, while the melody and ethnic chants in the song are based on indigenous Filipino music. In his statement he also included a breakdown of the similarities that were pointed out along with an explanation for the concept behind each.

Hello, this is FELIP & team.
We are aware of certain posts circulating on social media alluding to the similarities between Bulan & Lay Zhang’s Lit. We’d like to clarify the allegations & shed light on the concerns as these are issues that need to be addressed. pic.twitter.com/bTNmgi1CJf 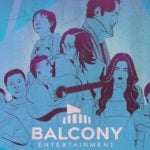 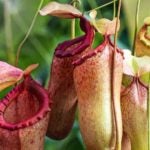