Following the success of his hit song Love You More in collaboration with Steve Aoki and will.i.am early this year, Mandopop Star LAY (Lay Zhang) releases his EP and new music video, LIT, which is a fusion of modern hip-hop and classical Chinese instruments—a true testimony to the idol’s Chinese roots.

“Hip-hop is so global and popular now. It is really fun to dance to. I thought mixing that with Chinese traditional instruments was a great way to introduce the China vibe to people,” says LAY in an interview with POP! 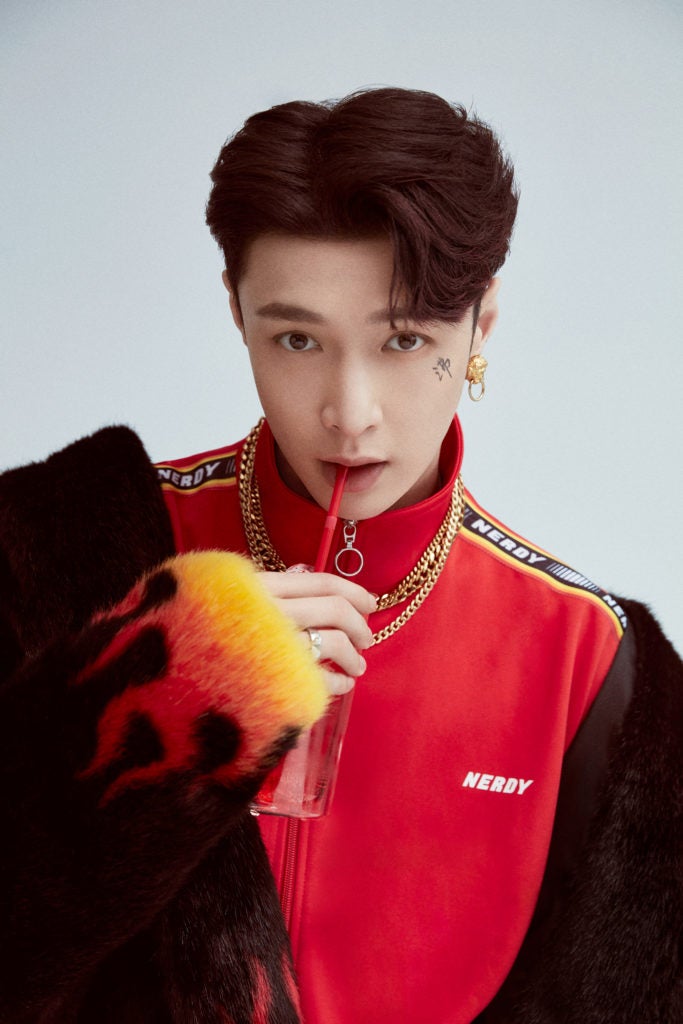 The EP is a two-part release featuring six songs each, and all the songs are co-written and co-produced by LAY himself, to ensure that his message and story is clearly expressed in each song. He worked with producer heavyweight Murda Beatz, who has worked with Travis Scott, Gucci Mane, and Drake in the past, and the new EP features a mix of English and Mandarin lyrics within every song.

When asked how it was like producing and writing the LIT, LAY says that it can feel overwhelming sometimes.

“Sometimes I feel a little dizzy. It is a lot going on. The hard part is trying to make it as perfect as I can in the limited time I have. Life moves fast for me. So, every opportunity I get for music I have to treasure it,” LAY shares.

In the music video of LIT, LAY is seen as an ancient warrior in the middle of a throng of soldiers within a Chinese palace, and he comes face to face with a large flying dragon. For LAY, that dragon represents power and strength.

“I just want people to know that you and I can have the same energy as a dragon. Dragons also represent the dreams we have. Don’t be afraid of dreaming big,” he says. 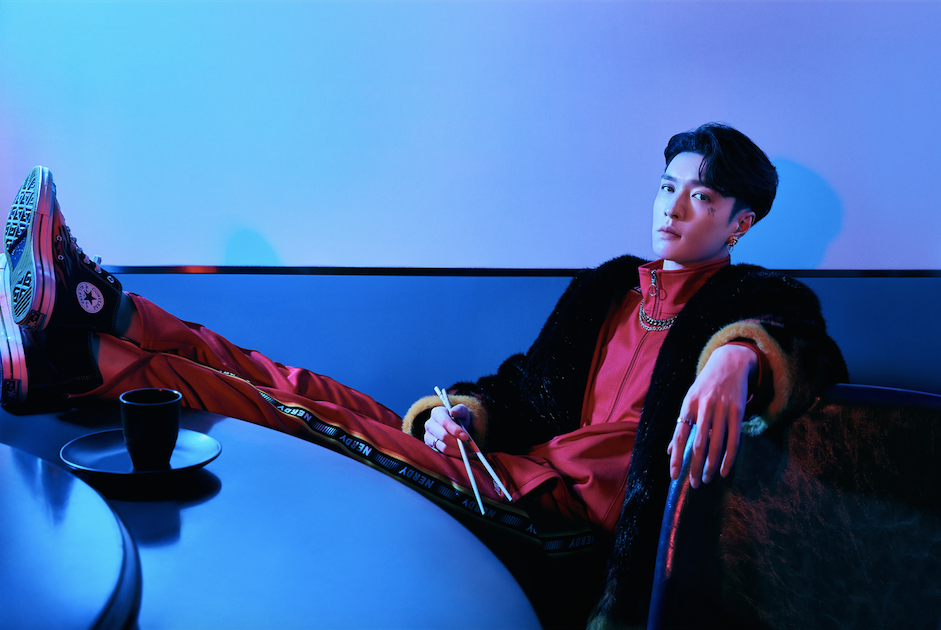 Before he began his career as a solo artist, he debuted in the music industry as a member of k-pop boy band EXO. But now that the multi-talented Chinese artist started working on his own, he is now focusing on his story and he dreams of sharing the Chinese culture to the world.

“I have grown a lot since I debuted in EXO. I have clearer picture of what I want to say and be. My music is focused on sharing Chinese culture and giving people hope,” LAY adds.

LAY received tremendous success in China and all over Asia since then, becoming the highest-ranked Mandopop idol on Billboard 200 chart and the first Chinese artist to enter the iTunes Top 60 in the US with his third album NAMANANA.

The pre-order for LAY’s new digital album LIT went live on China’s QQ music platform, and nine certification records were instantly broken when it went live. The album surpassed 1.5 million pre-orders within 7 minutes and 19 seconds of the launch, locking it in the #1 position on QQ Music’s daily and weekly album sales chart.

Lay Zhang
POP Exclusive: LAY stays true to Chinese roots with LIT
INQPOP! Stories we think you might also like: