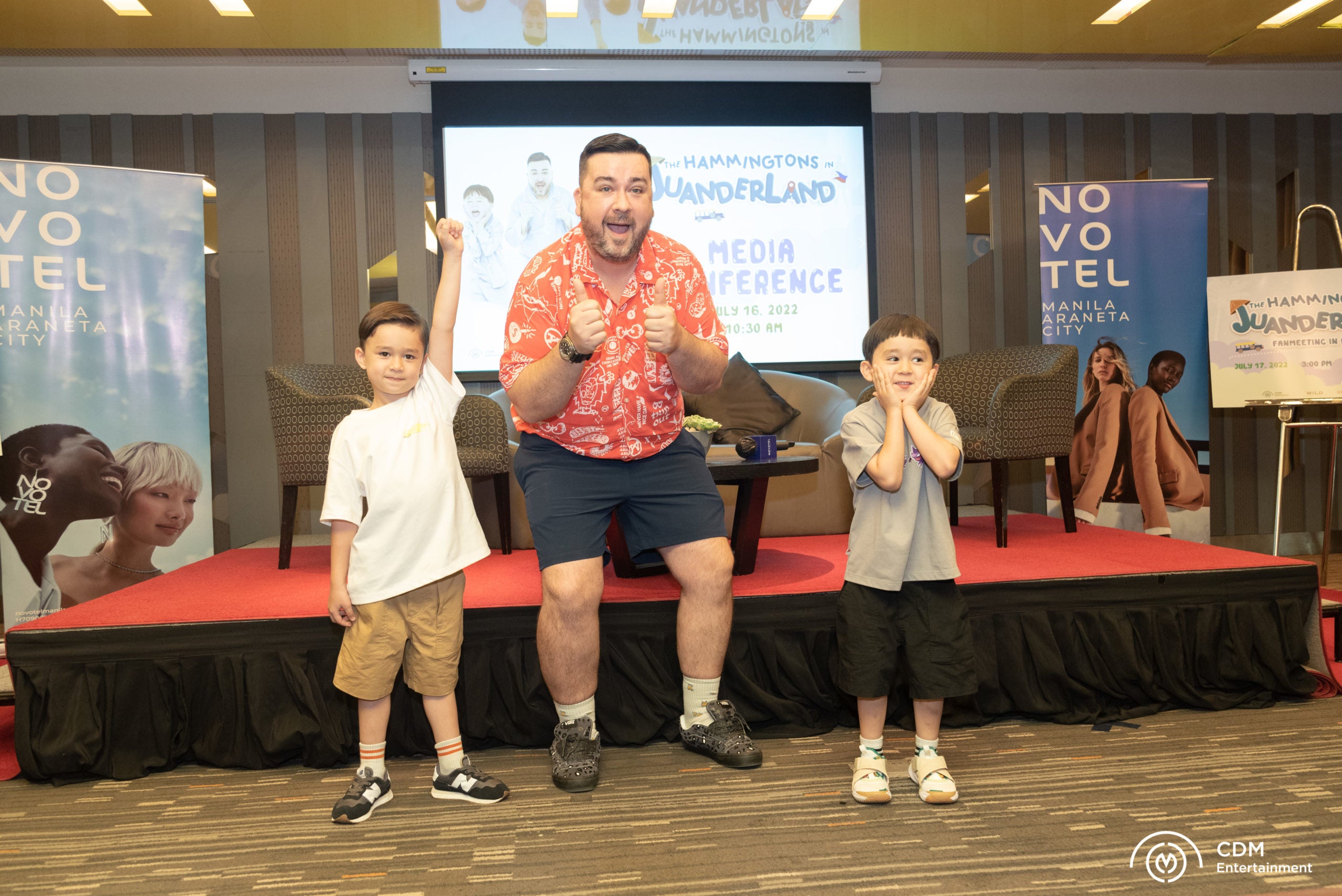 The Hammingtons, a wonderful and charming family from the hit Korean reality TV show The Return of Superman, just visited the Philippines.

Sam Hammington and his sons, William and Bentley Hammington, paid a visit to Manila to meet their fans at their first fan meeting event, “The Hammingtons in Juanderland.” The fan meet was held on July 17, 2022, at the New Frontier Theater.

Prior to the fan meeting, the lovely family attended a press conference hosted by CDM Entertainment at the Novotel Manila. Sam, William, and Bentley addressed different questions about their life, and Sam even provided parenting advice.

William and Ben were asked about their dreams during the press conference. William wants to be a horse rider, whereas Ben wants to be a chip grower so that he could share chips. He was also asked why he liked speaking English now compared to before. The siblings stated that they now like speaking English because they are grownups.

It was also revealed that William’s current favorite K-pop group is Stray Kids and that they wanted them to appear on the WillBen show.

It was also mentioned that he and his wife had attempted to have another child but had been unsuccessful. When they asked if the two wanted another sibling, Ben said yes while William said no.

After the pandemic, Sam’s first wish with his children was to travel again. They will return to Australia on Monday for a two-week stay.

Sam also mentioned that patience is essential for building a positive relationship with youngsters. “Patience, a lot of patience,” he said. “Lots of understanding. Bring yourself down to their level. You need to relate to where they’re coming from.”

The Hammington family has been on the show the longest. When asked what the best part of being on the show was, they said it was the experience. “It’s the experience we have that we don’t normally have, also developing memories. We have so many great memories from that period of time,” Sam shared.

Sam also stated that they had no intention of returning to the show.

“5 years was just the right amount of time. I think anything longer than that would not be better for the show or for us. I don’t envision us going back now because the boys are too old for that.”

Sam thinks it’s incredible that they have so many supporters all over the world. “It’s incredible. We’re really appreciative of just how many fans [we have] around the world. It really blows my mind that there are people all around the world out there that are supporting us, and [for] that [we are] thankful every day, we wish you the best.”

You can catch their updates via their YouTube channel, The WillBen Show, which has now amassed about 400,000 subscribers as of writing.

The Hammingtons fly to Manila for first fanmeeting 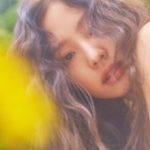