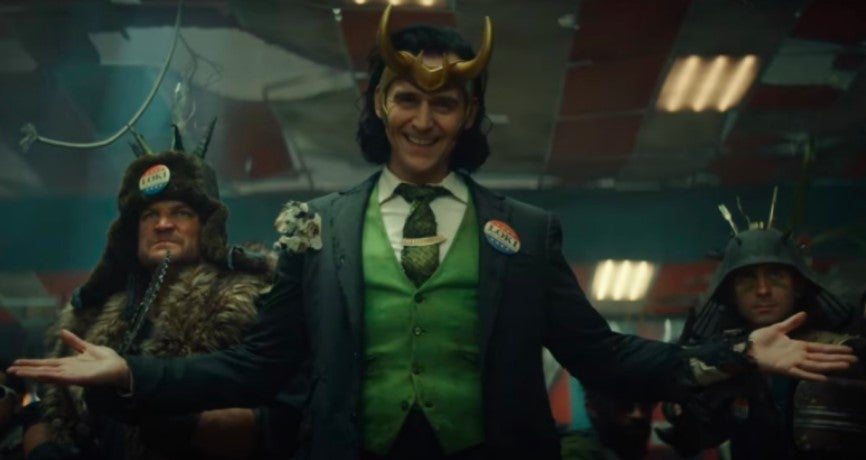 Loki is arguably one of the best series that Marvel has put out so far. Tom Hiddleston starred in a series that was critical to the MCU’s Phase 4 story. It deservingly received six Emmy nominations.

Moon Knight is another show that people consider the best of the best in the MCU. Oscar Isaac starred as the superhero with Dissociative Identity Disorder and was the only MCU series that did not have any heavy references to other MCU movies and series, making it a true standalone origin story.

Hawkeye was also a good show that received good ratings with critics, but is generally less popular with fans because much like the movie Black Widow, it didn’t fit with Phase 4’s grandiose and rather complicated multiversal story.

As a bonus, the MCU’s animated series What If…? also received a couple of Emmy nominations. There’s the nomination for Outstanding Animated Program, and Outstanding Character Voice-Over Performance – a posthumous nomination for Chadwick Boseman as T’Challa, and Jeffrey Wright as The Watcher.

During last year’s Emmys, Marvel shows received their fair share of nominations, as WandaVision garnered a massive twenty-three nominations and The Falcon and the Winter Soldier got five of its own. Marvel Studios only ended up getting three awards, all from WandaVision. Maybe we’ll see more success with MCU shows this year. 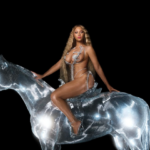 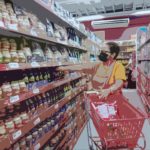