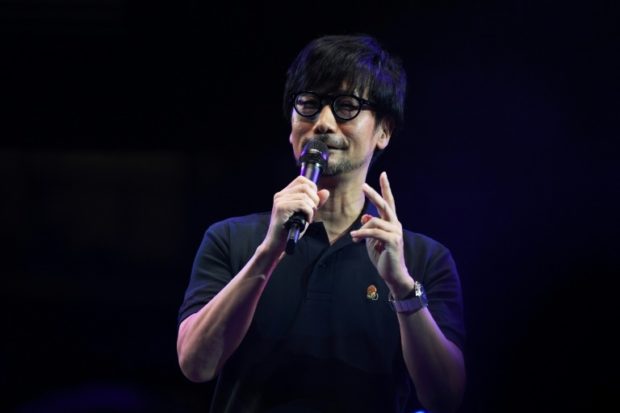 In response to fake news that linked Hideo Kojima to Japan’s former Prime Minister Shinzo Abe’s assassination, Kojima Productions has issued a statement of condemnation and threat via a tweet on July 9. A French politician and a Greek television network were among the well-known parties associated with this case.

In the tweet, Kojima Productions denounced the case describing it as the “spread of fake news and rumors that convey false information.” Recognizing the impact of it on the company’s founder, they added that they “do not tolerate such libel and will consider taking legal action in some cases.”

Surprisingly, this allegation seemed to have been rooted in a “racist joke” as reported by PC Gamer. According to the report, a French comedian picked a post from 4Chan (an anonymous imageboard website) and aimed to make fun of it labeling Kojima as Abe’s assassin.

The plot thickened when French Politician Damien Rieu took the “joke” seriously and began associating Kojima with the former Japanese Prime Minister’s assassin. In a now-deleted tweet, this far-right politician blamed the far-left for Abe’s murder and used pictures of Kojima with images of Argentine Marxist revolutionary Che Guevara.

This fake news peddling worsened when a news segment on ANT1, a Greek television network, used the same picture of Kojima and identified him as Abe’s assassin.

The police had already arrested a 41-year-old suspect named Tetsuya Yamagami, who lives in Nara City, where the assassination happened during Abe’s campaign speech. Yamagami was a former member of the Japanese Maritime Self-Defense Force and, although yet to be verified by the Police, news reports stated that the gun he used seemed to be handmade.

Rieu already apologized, and the mentioned TV network took down the video containing the misinformation on YouTube. However, as seen in Kojima Productions’ statement, they would not just let this attack on the company’s founder slide that easily. 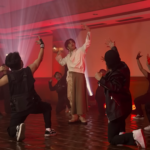 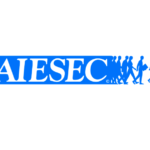 AIESEC in the PH has successfully launched ‘Develop with AIESEC: Training for Students’