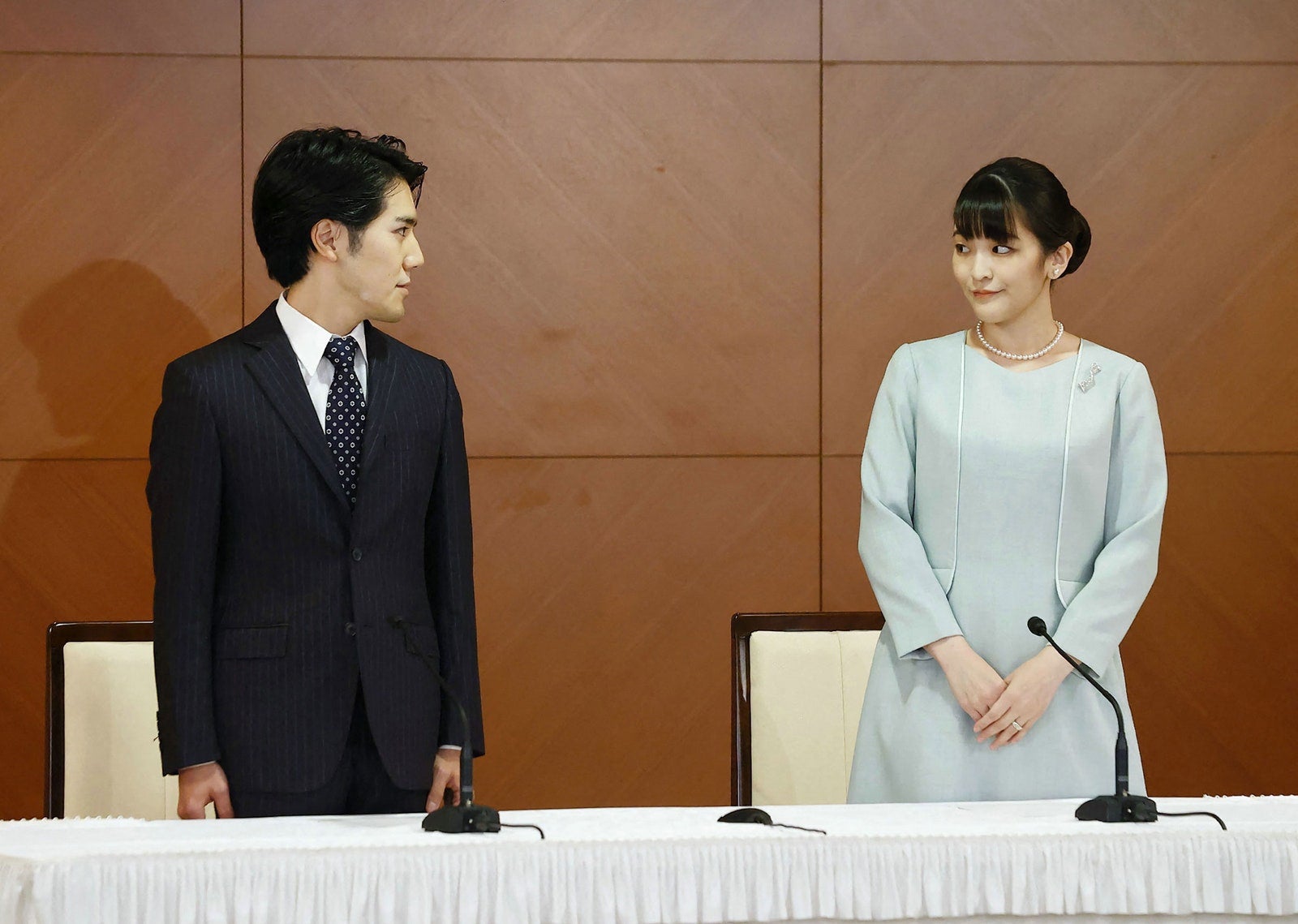 After being delayed for three grueling years, Japan’s Princess Mako finally married her longtime fiance and ‘commoner’ Kei Komuro. The married couple will be moving to the US, where Komuro works as a lawyer.

As a result of their marriage, Princess Mako lost her royal status. According to Japanese law, royal women cannot ascend to the throne and thus become ordinary citizens when marrying a “commoner.”

Princess Mako chose not to have any marriage rites and even turned down a $1.3 million (Php66 million) payment usually given to royal women who leave the family.

Sadly, Princess Mako suffered for years because of her love for an ‘ordinary’ man. There was a bunch of media coverage when the couple became engaged in 2017, and with that came a slew of criticism from some media and Japanese citizens alike. The couple was initially set to be married in 2018, but it was delayed because Komuro’s mother had supposed financial troubles.

According to the BBC, some conservative Japanese citizens believed that Komuro was not a worthy partner for the Princess. Tabloids and other local media spent much of their time investigating the past of Komuro, interrupting his private life. He was even deemed ‘disrespectful’ for sporting a ponytail when he returned to Japan from the US this September.  All of this resulted in Princess Mako being diagnosed with post-traumatic stress disorder. 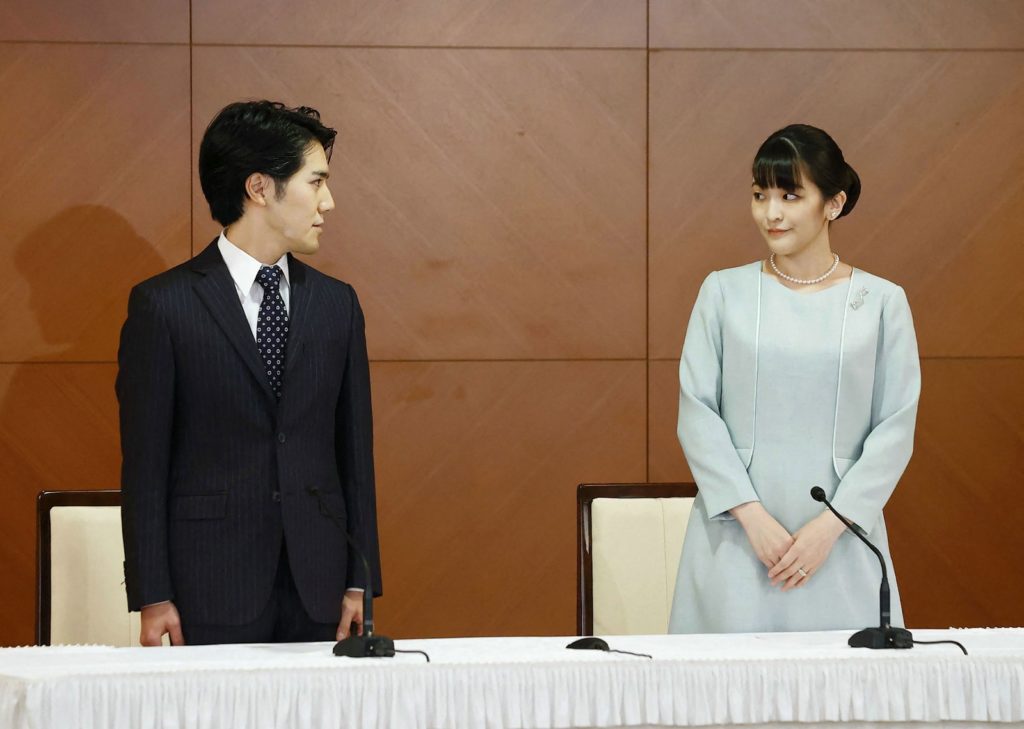 For the couple, however, their love was worth all the troubles they had to face.

In a press conference, the princess apologized for loving a commoner and emphasized how much Komuro meant to her.

“I am very sorry for the inconvenience caused and I am grateful for those… who have continued to support me. For me, Kei is irreplaceable – marriage was a necessary choice for us.”

Even Korumo expressed how marriage seemed like the ideal option for the couple. “I love Mako. We only get one life, and I want us to spend it with the one we love. I feel very sad that Mako has been in a bad condition, mentally and physically, because of the false accusations.”

We’re all glad that Mako and Korumo can finally have their best life together in the US, but this whole situation highlights a big problem in Japan’s imperial family — the pressure towards women.

In 1993, Mako’s grandmother (Empress Emerita Michiko) temporarily lost her voice after being deemed unfit to be the Emperor’s wife by the media. In another case,  Mako’s aunt-in-law (Empress Masako) suffered from depression after being blamed for failing to produce a male heir. 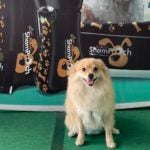 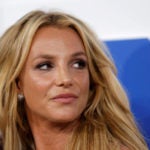