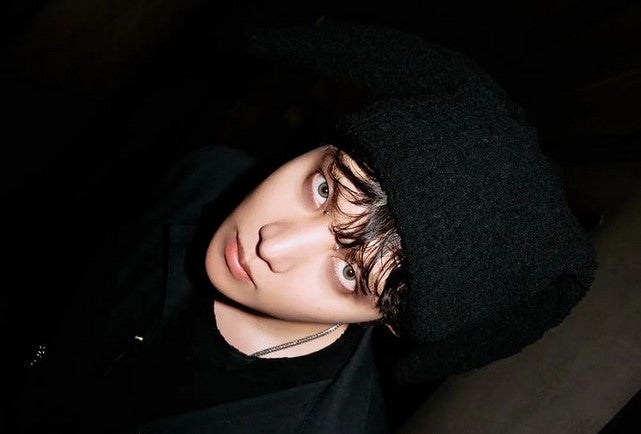 BTS’ lead dancer, composer, rapper, and ARMY’s hope, j-hope, is back on track with his upcoming solo album “Jack in the Box”.

Since BTS announced that they were going on hiatus to pursue individual projects, j-hope (Jung Hoseok) is the first member to make a return to the stage. On June 27, both j-hope and BTS’ agency BIGHIT MUSIC both posted on social media the concept photos for the music video of his song “MORE”, alongside the teaser video for his album “Jack in the Box.”

J-hope is ready to embark on a fresh start as a solo artist, and in his much-awaited solo album “Jack in the Box,” J-Hope combines his signature hip-hop and rap with rock cues. The song, sung mainly in Korean, expresses J-Hope’s desire to challenge himself musically to meet his passion.

He emphasizes multiple times during the song “MORE” how important his craft and artistry are to him, expressing his “aspiration to break the mold and grow further.” j-hope also added that he wants to highlight a raw dark side of an album with the lead title track “MORE”.

As of writing, the “MORE” official music video has garnered 32 million views, and BANGTANTV uploaded a visual teaser of “Hope in the Box” on July 5.

J-hope’s previous hit songs Blueside, Chicken Noodle Soup feat Becky-G, Daydream, Airplane, among others, are hit makers, for sure. But we are sure Jack In The Box will be a pop like Mic Drop.  /TV 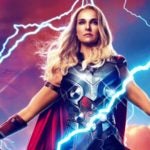 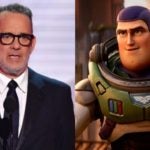