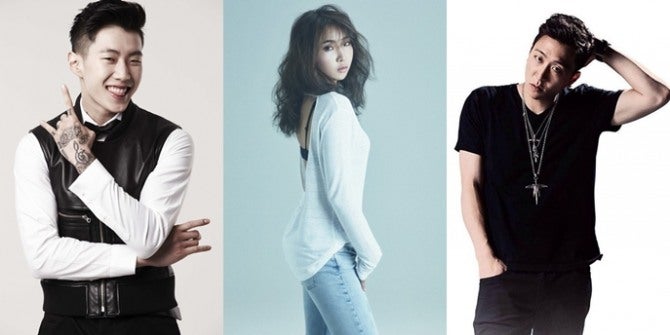 “The lead track has not been decided yet, but the album will feature Gong’s own written songs and tracks each featuring Jay Park and Flowsik,” Music Works Entertainment, Gong Minzy’s agency, said.

The upcoming album will be Gong’s first solo album since she debuted with 2NE1 in 2009. Minzy left 2NE1 in April 2016 and signed with Music Works Entertainment a month after.

The album features Jay Park, a former member of hot idol group 2PM. Jay Park left the group in 2009 to focus on his solo career. While Flowsik is an internationally known South Korean rapper with tracks topping the US iTunes R&B charts. 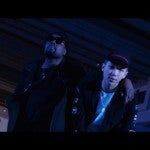 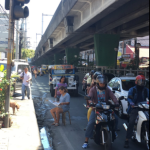