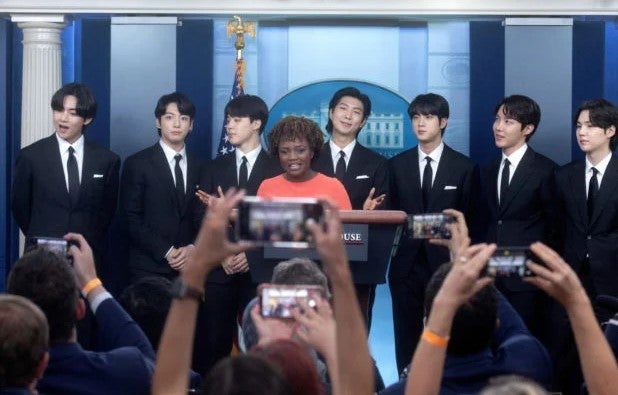 K-Pop supergroup BTS has officially added another achievement to their list. This time, the group met Joe Biden, President of the United States, at the White House on May 31, 2022 to discuss anti-Asian hate crimes and to celebrate Asian American and Native Hawaiian/Pacific Islanders (AANHPI) Month.

The White House in Washington first announced the meeting in a press release on May 26, 2022. It was announced that the Grammy-nominated K-Pop group’s visit would focus on discussions and discourse related to Asian inclusion and representation, as well as hate crimes against Asians and the spread of disinformation that have become more prominent issues over the years.

“President Biden and BTS will also discuss the importance of diversity and inclusion and BTS’ platform as youth ambassadors who spread a message of hope and positivity across the world. Additional details to follow,” added the White House.

BTS and Pres. Joe Biden’s meeting came days after the POTUS’ visit to Asia, in which he spent three days in Seoul and met the newly-elected President of South Korea Yoon Suk Yeol. Of course, ARMYs didn’t hesitate to express their pride in the group.

apparently white house themselves sent the invitation to bts to attend

Reminder that both UN and the White House requested for BTS…

this is so huge. from the un to the blue house and now the white house. only bts could do this their voices are so powerful i’m so proud of them

BTS has always been vocal ambassadors for change and equality. I think it’s an incredible moment for them to be invited to speak with Joe Biden at the White House

qrts being racist to an asian group … who’s going to the white house to use their platform + voice to speak up on anti-asian hate in the west. let THAT sink in for a sec.

yalls hatred for BTS is stronger than a need to solve social issues that affect an ENTIRE race. despicable. https://t.co/sBFIqkoEDa

bts being quiet means its them being VERY busy and having a pack schedule like proof album release, going to the white house to discuss anti-asian hate crimes, preparing for festa and concerts. they are booked and busy always.

Yes BTS will be remembered by history.

They’ll discuss the importance of diversity & inclusion, & BTS’ platform as ambassadors who spread a message of hope & positivity across the world. pic.twitter.com/P72jILr4qw

bts will be quiet for months and then suddenly two weeks before their Anthology album drops it’s “here’s a new remix of 3 of our biggest hits”, “oh yeah a new song with Hyundai”, “oh btw we’ll be speaking at the White House” LIKE LET’S SLOW DOWN A LITTLE I CAN’T KEEP UP 😵‍💫

sometimes i forget how big bts is, like im sitting here watching these guys cook, play video games, share their humble life and then next thing i know bts are invited to the white house

During the large surge of anti-Asian crimes in the United States in the past year, BTS released a statement where they spoke out about their experiences of being discriminated against and mocked just for being Asian. Their appearance and meeting at the White House to discuss these matters showed how powerful and influential the boy group is in spreading their message of equality and respect for everyone.

The critically-acclaimed boy group arrived in the United States on May 29, 2022, in preparation for their visit to the White House. ARMYs could never have been prouder than they already were for BTS, whose members have also been appointed as the “Special Presidential Envoy for Future Generations and Culture” back in 2021 and have appeared at the United Nations General Assembly multiple times. In fact, they might just be pseudo-diplomats at this point.

After the meeting with President Biden, BTS wrote a quick “thank you” message to the White House. “Thank you for having us at the White House! It was a huge honor to discuss important issues with @POTUS today. We’re very grateful for #BTSARMY who made it all possible,” the group wrote in a tweet.

Thanks for having us at the White House! It was a huge honor to discuss important issues with @POTUS today. We're very grateful for #BTSARMY who made it all possible.🫰💜
#BTS #방탄소년단 #BTSatTheWhiteHouse pic.twitter.com/PZd8Ox2Kea

BTS has really gone over and beyond everyone’s expectations. That’s how you know they’re that big around the globe. Congratulations, and we’ve never been so proud, BTS! 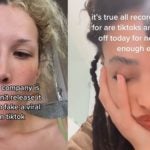 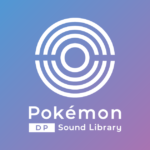