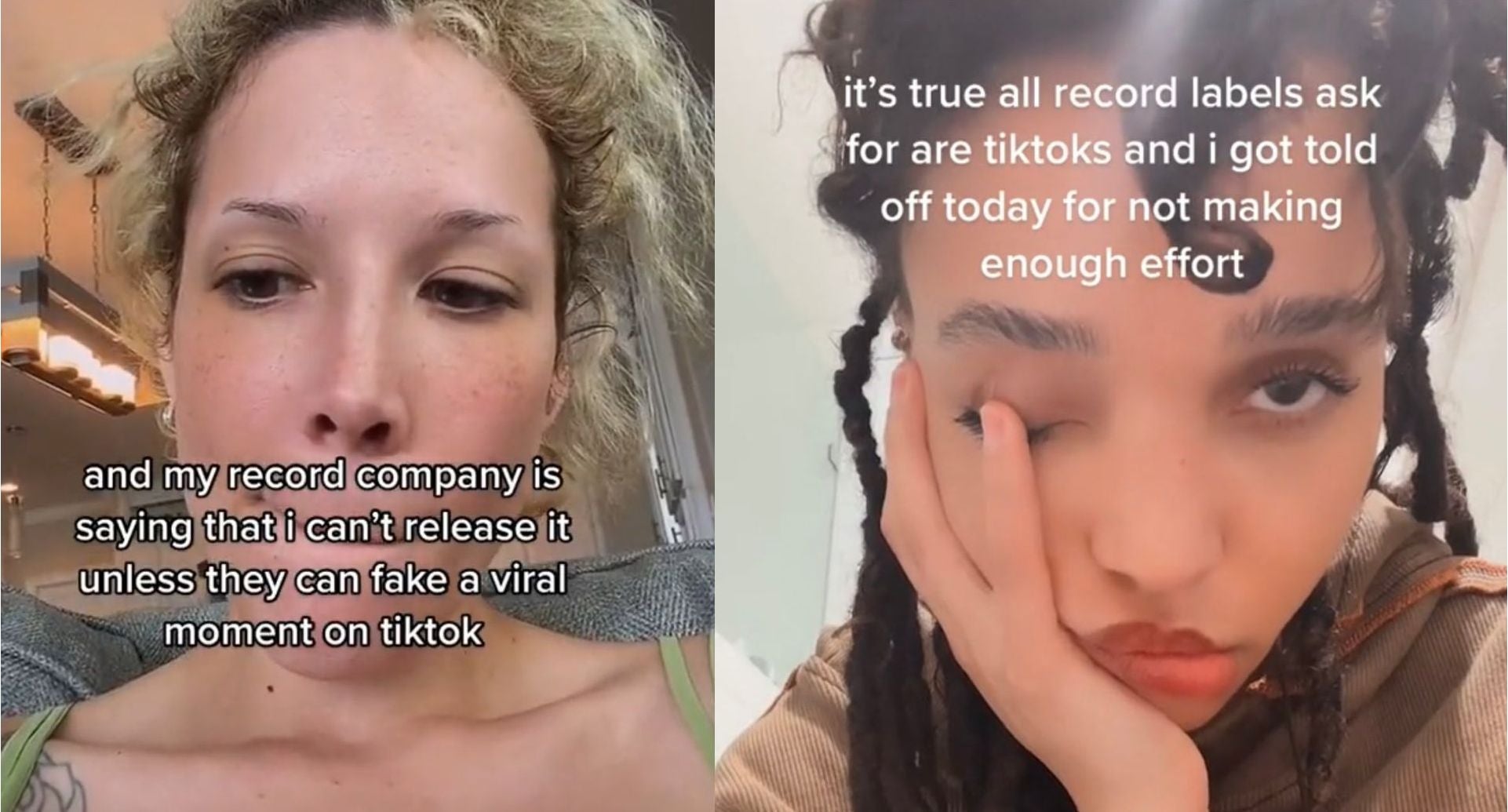 From viral dance challenges, and humorous relatable content, to the rise of micro-celebrities, and the social media sharing platform, TikTok is continuously making its impact on the lives of its users. If you still haven’t tried to do a viral dance challenge once or scroll until past midnight watching random videos then maybe you still haven’t entered into the rabbit hole of the platform.

But whether you’re an avid user or not, there is no denying that the impact the social media platform has made on this generation is highly evident, most especially with the ongoing trends in the music industry. As the platform mainly uses and generates music on its users’ content, this has led various songs to become a sudden viral hit, to the point that they can dominate worldwide music charts and gain popularity even if it was released years ago. And it looks like music and production companies are taking this as a chance to push their artists’ careers into the limelight. How? By pushing their artists to create a bunch of viral TikTok videos.

what tiktok has done to the music industry is upsetting like… pic.twitter.com/bSJ0EIVfv1

Recently, singer-songwriter Halsey shared with her fans that her company is holding the release of her new songs not unless she creates a viral moment on TikTok. The singer shared that despite her songs being fully done for over a month now, the label is still not giving her any release dates.

Talked to my label tonight after my tiktok tantrum. They said “wow the tiktok is going really strong!” I was like ok cool so can I release my song now? They said “we’ll see!” 🙃 tell me again how I’m making this up.

The revelation of Halsey, along with other music artists, created a debate among Twitter users, especially fans, on how the music industry is now forcing themselves to create more TikTok-friendly songs that will allow them to sell the songs way better.

Since TikTok is mostly known for creating dance challenges, different artists are now using this platform as one of their ways to promote their new singles. This can be through starting a dance challenge based on their song and encouraging their fans to do it as well, or by collaborating with other artists or creators. In this way, viewers can engage with your content and there is a high chance that your song will reach across different platforms and audiences as well, which is a win-win situation for both the artist and the company.

While it’s great that the platform has the ability to make songs that were released a decade ago become viral again, rise up to music charts, and gain popularity, especially for artists as they get to be recognized once again, this concept has also led to a rise of music releases that are fully only for the platform.

This raises the question of how TikTok is now redefining the current and future terms of the music industry. Some people debate that the duration of the music being released nowadays is getting shorter, the quality is not the same as before, and that it’s pushing to prioritize making it into a suitable viral hit over how musicians just release music based on their passion for it. While other newer artists are willing to do it for promotion, others are seemingly being forced into it, which then also questions the purpose of releasing a song. Do labels release the songs to share it with fans, or do they just want to make it into trendy TikTok music?

As we continue to amplify the digital era wherein these social media platforms continue to thrive and actually shape the ongoing trends of popular music, the future of the music industry has become quite unpredictable. As music fans, are you in favor of the music industry going in the direction of producing music mostly for the purpose of making them go viral on social media platforms? 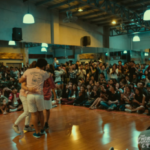 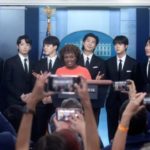