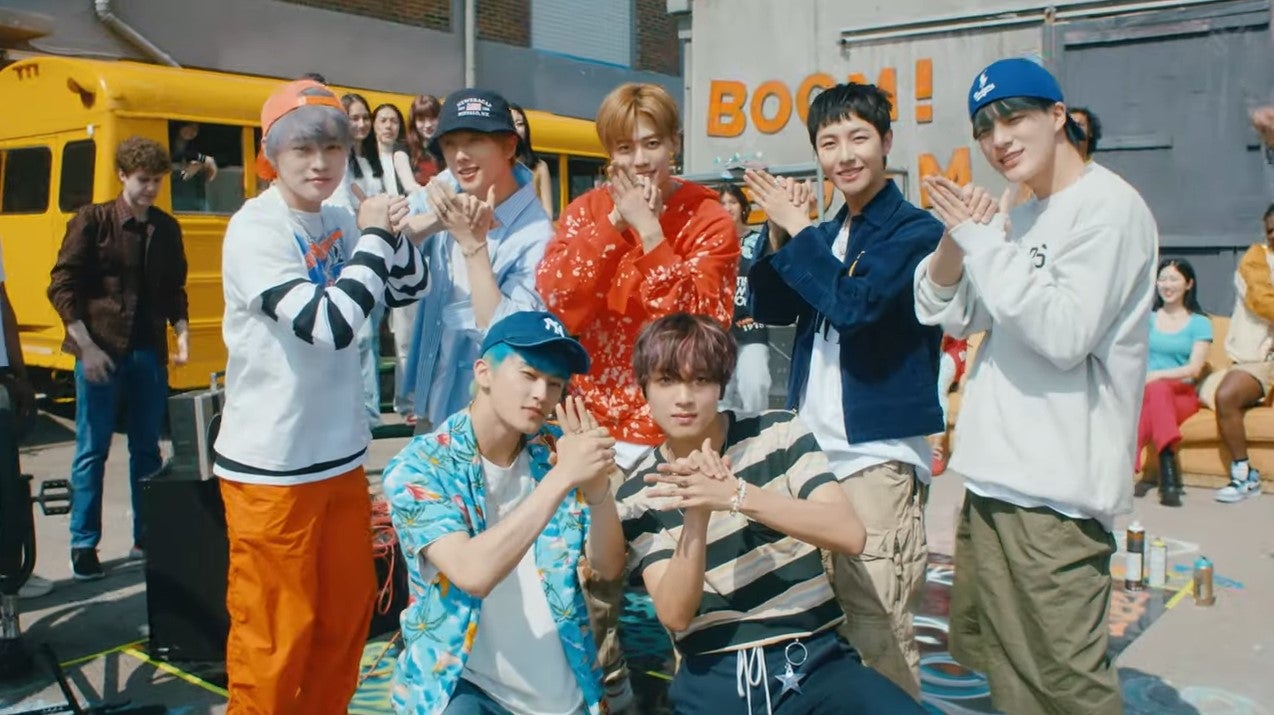 Everywhere I go I bring the beat box

Just a day after their appearance in Manila for the “Begin Again: K-POP Edition” concert, NCT DREAM released their repackaged 2nd Album, “Beatbox” and the title track of the same name on May 30, 2022 at 6 P.M. KST. Bringing back the songs of their 2nd full album, “Glitch Mode”, “Beatbox” includes 4 new tracks, “To My First”, “Sorry, Heart”, “On the Way”, and the lead single sharing the same name.

“Beatbox” is described as an “old hip-hop dance song that positively expresses the group’s message of showcasing music that only they can do”. The music video also helped in delivering that message, highlighting NCT DREAM’s cool charisma and swagger.

NCTzens and DREAMzens were very much elated to finally get to listen to NCT DREAM’s newest songs, and have just been praising the group for their talent, charms, and so much more.

THE TRACKS, THE CONCEPT, THE ALBUM COVERS, EVERYTHING IS PERFECT #NCTDREAM pic.twitter.com/QbMwn8u6D2

absolutely the cutest with his little cap on

At the same time, the fandom is currently in a state of chaos after SM Entertainment announced that they are already preparing for new NCT units: NCT Hollywood (US) and NCT Tokyo (Japan). This Tweet sums everything up in the NCity fandom right now.

NCT DREAM truly delivered for this one. Watch their MV here. 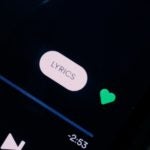 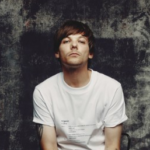