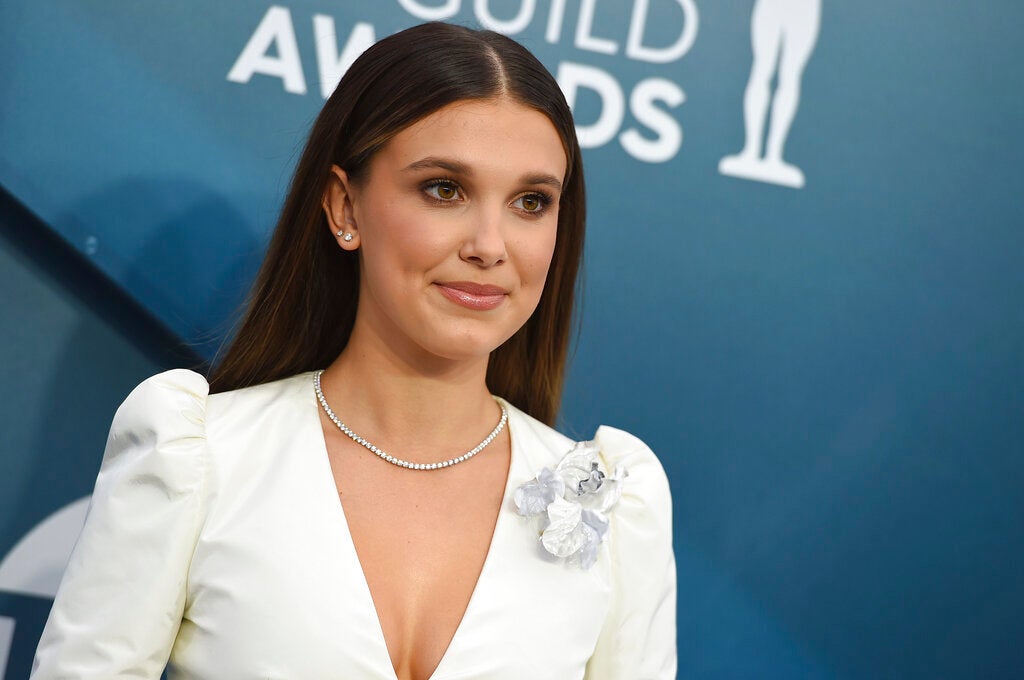 In an interview with Jimmy Fallon, Brown confirmed that the reason behind her perfect American accent is by watching Miley Cyrus’ famous Disney Channel show, Hannah Montana.

“Hannah Montana is the best,” she continued, “the film, everything. Everything about it is amazing.”

Brown also became a guest on Miley Cyrus’ Instagram series Bright Minded in 2020. She admitted to Cyrus that she picked up her American accent just by seeing her popular series, Hannah Montana.

“The only way I got my American accent was by watching Hannah Montana,” Brown said.

On the other hand, Cyrus was taken aback by Brown’s lack of a regional accent, “I’m surprised you don’t have a country accent!”

Fallon also asked on The Tonight Show if there were any other impressions she’s learned by watching TV. Brown said she likes to see characters and then just do the accent. She can get a gist of a character’s accent and do it as long as she has watched it for long enough.

She immediately shared that she’s recently watched the series Inventing Anna, a show starring Julia Garner as Anna Delvey, a fake Russian heiress. Brown then shared a funny story about being in a hotel lobby and imitating Anna Delvey’s accent while talking to the hotel staff.

“I was in the hotel lobby the other day, and they were like, ‘Miss Brown, we have to run your card again,’ and I was like (in Anna Delvey’s accent) ‘Run it again! It must be your system! Why do you look poor?'”

She also shared that she can also do other personalities, such as Winona Ryder’s character Joyce Byers in Stranger Things season 1.

Millie Bobby Brown is an eighteen-year-old English actress and model who is playing the role of Eleven in Stranger Things. 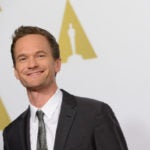 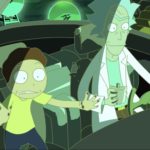