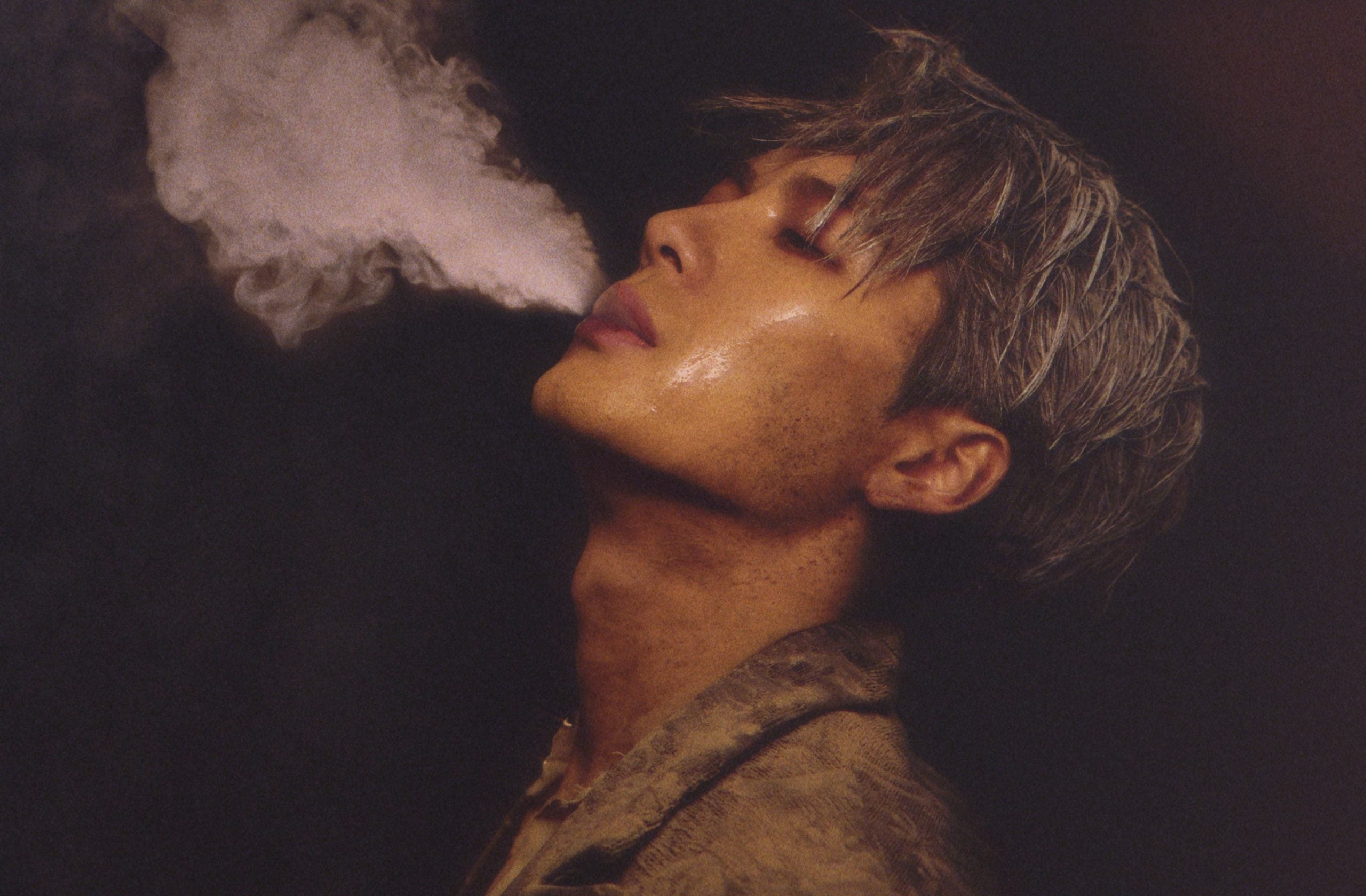 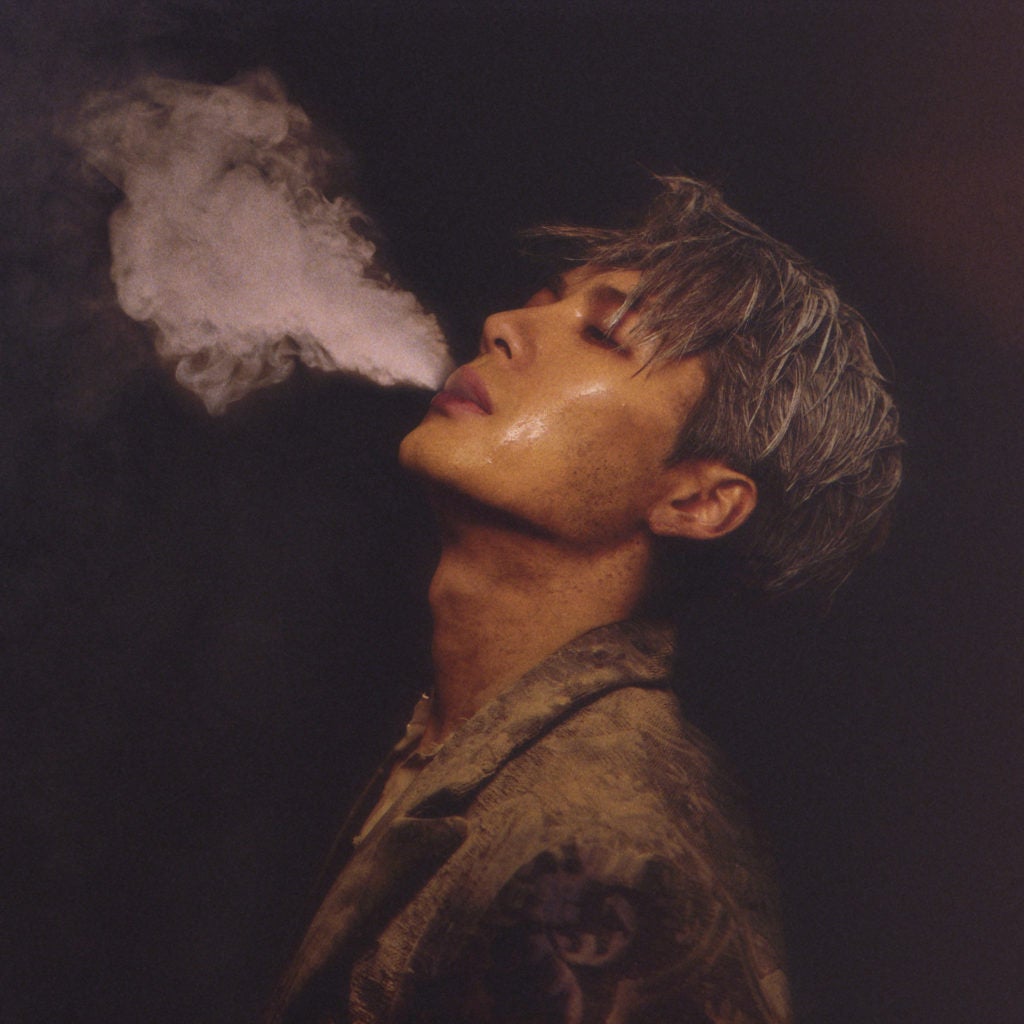 “Blow” is accompanied by a music video directed by longtime collaborator Daniel Cloud Campos (Jackson Wang’s “100 Ways”, Panic! At The Disco, Zedd) which perfectly complements the song’s fiery energy. Brimming with theatrical suspense, choreography, and fashion, the video highlights his masterful showmanship and introduces fans to the first look at Jackson’s Magic Man persona (which inspired the creation and direction of his forthcoming album of the same name).

Listen to “Blow,” here and check out the video here:

“Blow” is Jackson’s first English single release of 2022 and hints at what’s to come from the rest of the year. It follows the successful release of 2021’s “Drive You Home” and “LMLY”, which have garnered over 40 million and 90 million streams respectively. Both singles charted on the Mediabase U.S. Pop Top 40 chart. In the Fall of 2019, Jackson released his critically acclaimed debut solo album, MIRRORS, which debuted at #32 on the Billboard 200. With MIRRORS, Jackson became the highest-charting solo artist debut from China.

In addition to being a singer and producer, Jackson is also a fashion designer, creative director, founder of TEAM WANG, and member of the hugely successful K-Pop group, Got7. Jackson has collaborated with multiple global brands including Fendi, Cartier, Armani Beauty, Rayban, L’Oreal, Pepsi, and BMW. In his ascent, Jackson has amassed over 50 million followers across socials. 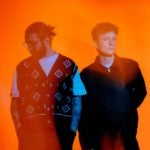 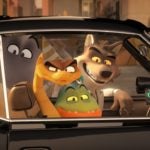