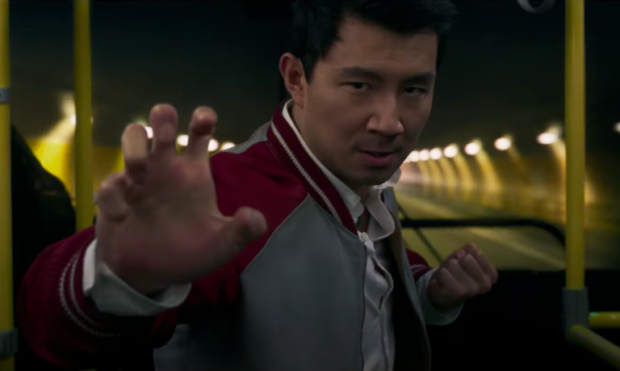 Actor Simu Liu will not be signing any copies of the Master of Kung Fu comics or any other offensive works at the upcoming Awesome Con comic convention.

Shang-Chi and the Legend of the Ten Rings star Simu Liu will be making an appearance at the comic convention by The ACE Experience at Awesome Con, along with his co-stars Meng’er Zhang, and Florian Munteanu. The three-day fan convention event will take place on June 3-5, but before fans can get up close with their favorite Shang-Chi actors, they must first take note of the rules that are put in place for the signing event.

In an announcement made by ACE Experience, where they excitedly confirmed the appearance of the cast, they also noted to fans that the Shang-Chi actor Simu Liu will not be signing any comic books that are deemed offensive, specifically the original Shang-Chi by Marvel Comics’ which ran from 1974-1983 stating, “Simu Liu will not sign any Master of Kung Fu comics or other comics deemed offensive, and all autographs from Simu will be signed in English only.”

The character of Shang-Chi first made appearance on the Marvel comics in the December 1973 Special Marvel Edition issue No. 15, created by writer Steve Englehart and artist Jim Starlin. However, the comic went through a title change which later became The Hands of Shang-Chi: Master of Kung Fu.

The comics featured an East Asian protagonist, but the series was filled with many cultural offensive stereotypes, mainly the use of yellow peril tropes, a known racial color metaphor that is commonly used to depict East and Southeast Asians as somewhat of a threat to Western countries. This is most notable in the character of Fu Manchu, Shang-Chi’s father, who is deemed by many as the “yellow peril incarnate.” Fu Manchu actually first appeared as a racist caricature in a series of novels created by British author Sax Rohmer, namely, Fu-Manchu: The Mystery of Dr. Fu-Manchu.

As Simu Liu stands on his ground in not condoning any mockery of his culture, truly the actor is the superhero we all need, as he has always proven himself as a fighter for Asian rights and culture even in the past, and now the he has become the first lead Asian superhero in the Marvel Cinematic Universe, he makes sure to strongly use his platform to continue to break down barriers in the film industry.

In his recent speech at the 19th Unforgettable Gala where he received the Breakout in Film award, the actor proudly celebrated his identity, “It is an honor just to be Asian, and I don’t get tired to be an Asian,” he added, “There are so many people here tonight fighting the good fight, creating opportunities for others and showing me what it means to be unapologetically Asian, and the more I think about it, the more it feels like a superpower.”

Simu Liu will be attending the second day of Awesome Con, along with his co-stars Meng’er Zhang and Florian Munteanu. 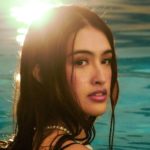 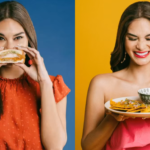 Pia Wurtzbach ventures into entrepreneurship with her own food business