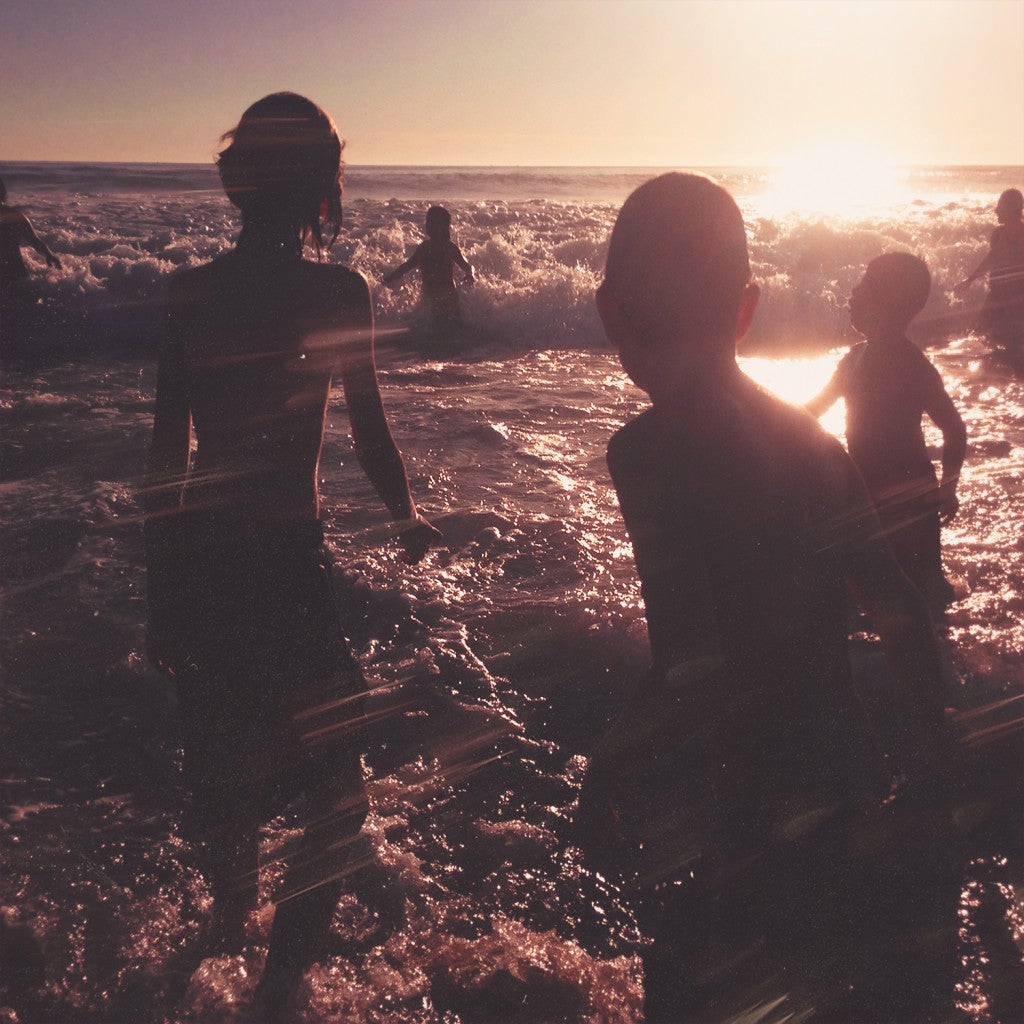 Album arrives in all stores and digital platforms on May 19th

Linkin Park have announced their 2017 return today, with new album One More Light dropping May 19th and their new single Heavy, featuring Kiiara, available to stream and download on all partners now. A lyric video for the brand new single has also gone live on YouTube and can be viewed here:

Continuing the tradition of reinvention and innovation, the GRAMMY Award-winning rock band will host a Facebook Live at 8pm GMT tonight where they will deliver an exclusive performance and Q&A via the platform. As the biggest band on Facebook—with over 62 million followers—the multi-platinum Los Angeles group will no doubt deliver an unforgettable treat for millions of fans around the world.

One More Light, which can be pre-ordered from linkinpark.com ,is their seventh studio album. Their first album, Hybrid Theory is the best-selling debut of this century in their home country and certified diamond (10 million).  They have won 2 Grammy Awards, 5 American Music Awards, 4 MTV VMA Awards, 10 MTV Europe Music Awards and 3 World Music Awards. Linkin Park have sold out stadiums around the world and headlined some of the UK’s biggest music festivals including Download and Reading and Leeds.