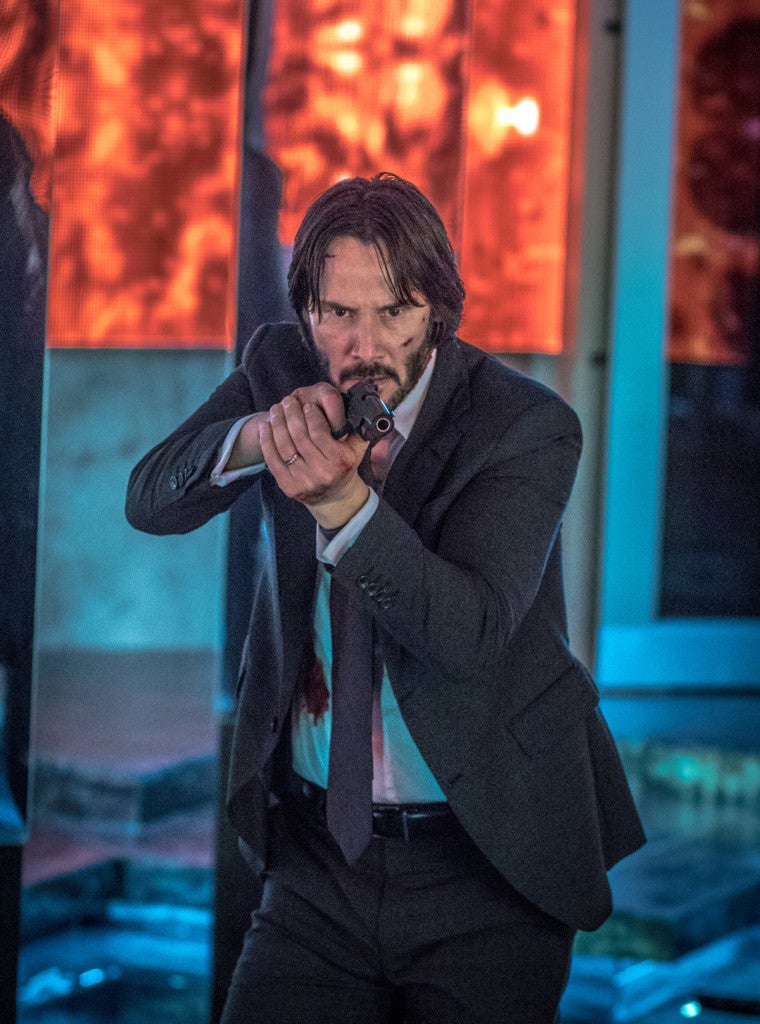 A surprise hit in 2014, John Wick struck a chord with audiences who yearned to see Keanu Reeves return to full-blown action mode. Earning cult status for its hyper-kinetic take on classic martial arts and gunplay, the film’s global success presented the producers with an inevitable question: What to do for an encore? For Reeves, the answer was clear: more action, a bigger scope and a deeper dive into the title character’s internal struggle.

The story of “John Wick: Chapter 2” is the journey of a complicated hit man struggling to protect the kinder, gentler self he embraced after retiring from the business, but unable to do so because of a debt he has accrued. “John Wick has given a marker to this character Santino, played by Riccardo Scamarcio,” Reeves explains. “According to the rules, if the bearer of the marker comes to you and wants to cash it in and you don’t do what they want, you die. If you kill the bearer of your marker, you die. So John has a problem.” 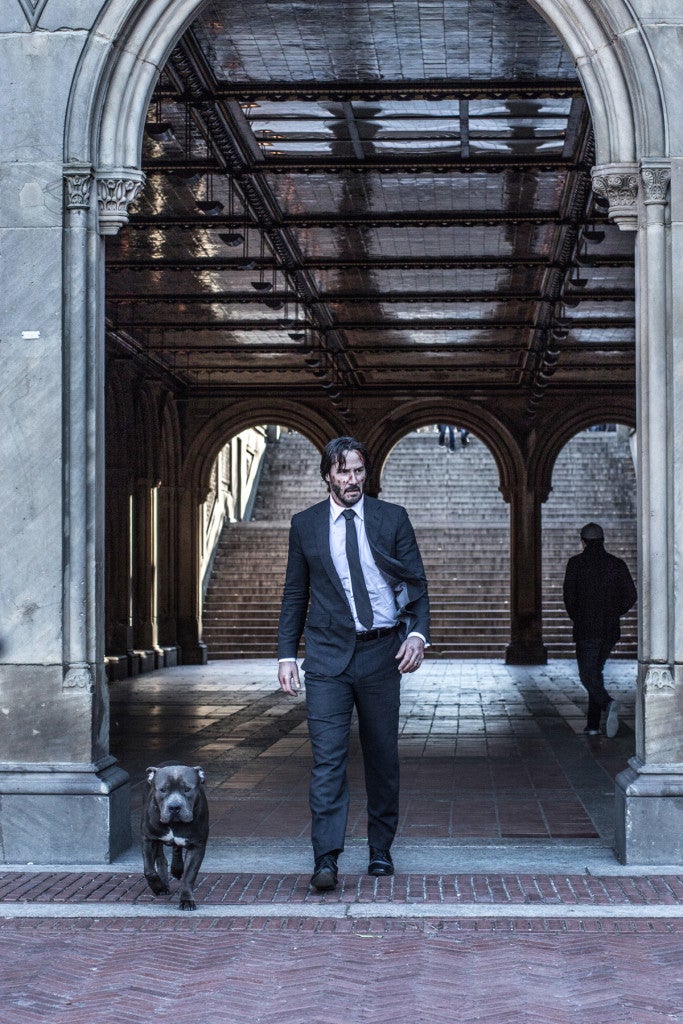 John Wick: Chapter 2 finds Reeves’ character once again engaging in explosive “Gun-Fu” sequences, which expand martial arts beyond hand-to-hand combat to encompass gunplay. To master the weapons skills required, Reeves trained with champion competitive shooter Taran Butler. “I really enjoyed working with Taran,” says the actor. “It was a great experience to work with such an expert marksman.”

Months of “live-fire” sessions during pre-production helped Reeves hone his shooting skills, as evidenced by a video of Reeves practicing at a rifle range that went viral.  Director Chad Stahelski watched the training pay off once cameras started rolling. “Keanu trained three or four times a week for 10 weeks firing anywhere from 1,000 to 1,500 rounds at each session,” he says. “Once we got him dialed in so precisely with live fire, we took him into the gym with replica weapons and worked out the choreography. By the time we started shooting, Keanu had so much muscle memory he was able to perform the Gun-Fu scenes brilliantly.” 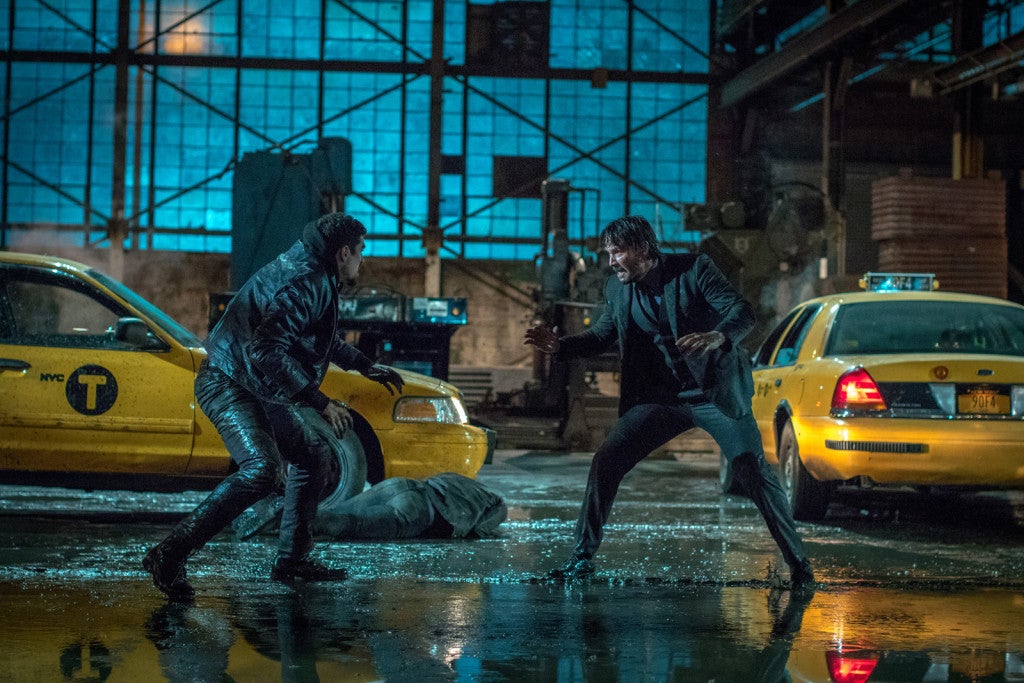 “John Wick: Chapter 2” once again showcases its protagonist’s astonishing skills behind the wheel. The movie kicks off with some unfinished business involving John’s beloved 1969 Mustang, which was stolen in the first movie. “John really wants to get his Mustang back and the bad guys make the mistake of smashing it not long after he recovers it,” explains stunt coordinator Prescott. “This pisses him off and makes him want to kill everybody.”

As he did in the first film, Reeves handles much of the stunt driving himself, including a breakneck reverse 180-degree turn that he learned specifically for the role. “I love the driving,” says the action star. “It was great to get back into the car and get to throw it around a bit. Doing the reverse 180 was new and that was fun, but the 90- and 45-degree turns and the drifting came back pretty quick.”

When it came to portraying vehicular mayhem, director, star and stunt team were assisted by some very realistic looking crash-test dummies. “Their joints move like human joints so we used those to give a sense of realism,” stunt boss Perry says. “We wound up hitting a few people with cars, and we hit a lot of dummies.” The end result? “John Wick 2 is the bigger, meaner, older brother of the first film,” says Perry. “After Chapter 2, if they ever need to kill James Bond, Jason Bourne, and Jack Reacher, John Wick’s the guy to do it.”