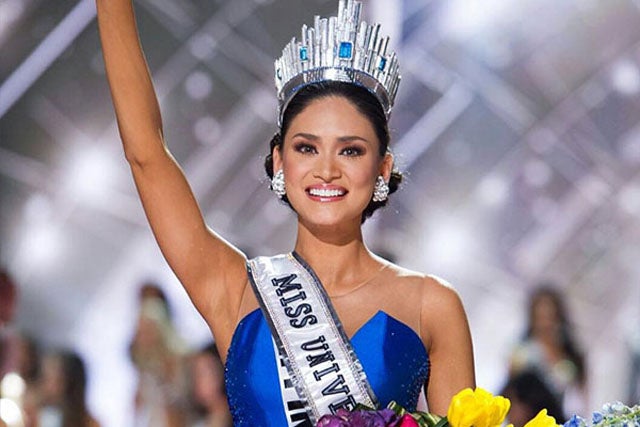 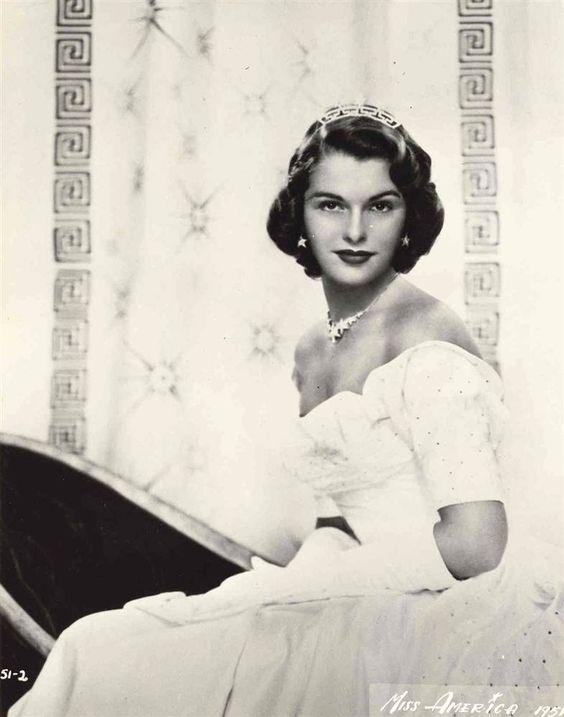 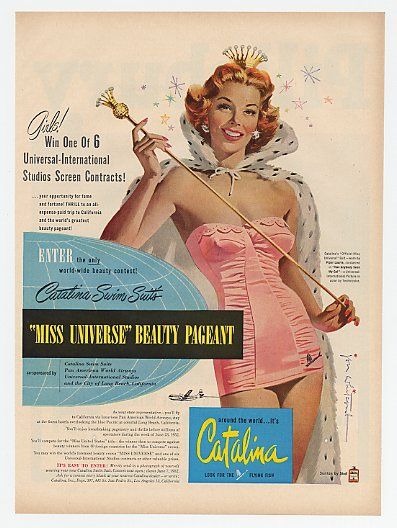 So in 1952, Catalina established the current Miss Universe as we know it. The first competition was in Long Beach, California. It was an instant hit. Armi Kuusela of Finland was the first winner. Before her reign was over, she had to give up her title to get married to a Filipino tycoon, Virgilio Hilario. 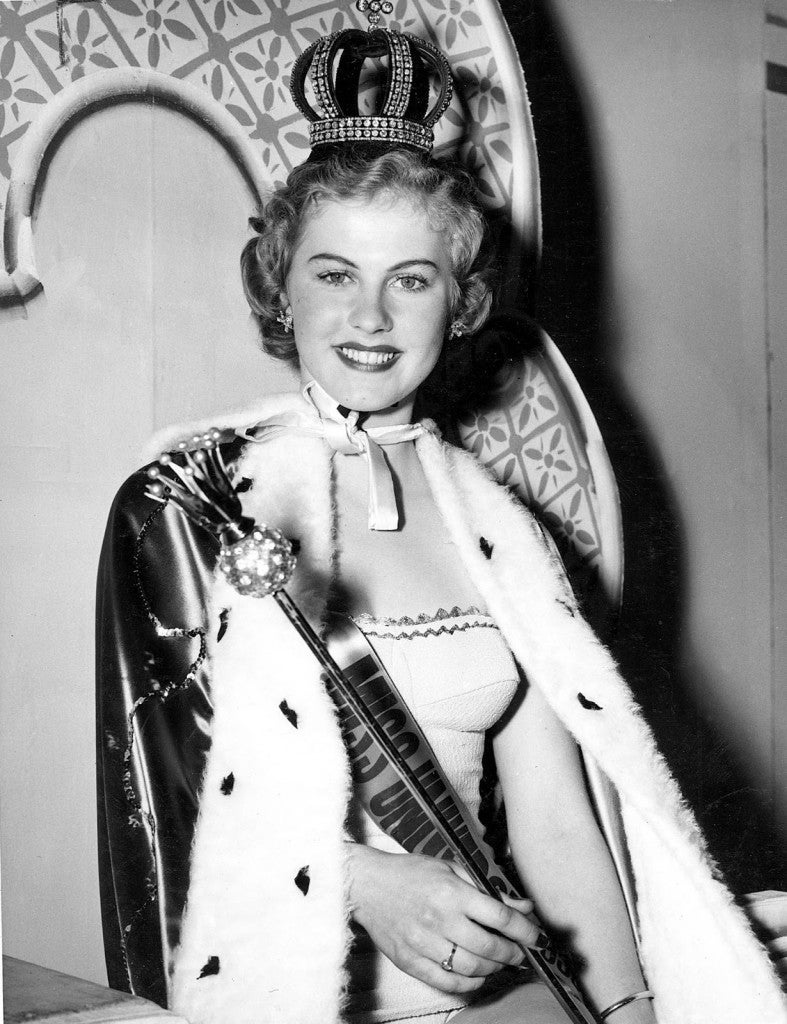 The Miss Universe pageant was first televised in 1955. John Charles Daly was the original host of the pageant, from 1955 to 1966. Bob Barker took over for 20 years, from 1967 to 1987. A succession of hosts soon followed, but none served as long as Daly and Barker.

In 1972, the Miss Universe pageant was broadcast live around the world for the first time. Televised from Dorado, Puerto Rico, this started the tradition of the pageant broadcasting from exotic locales. 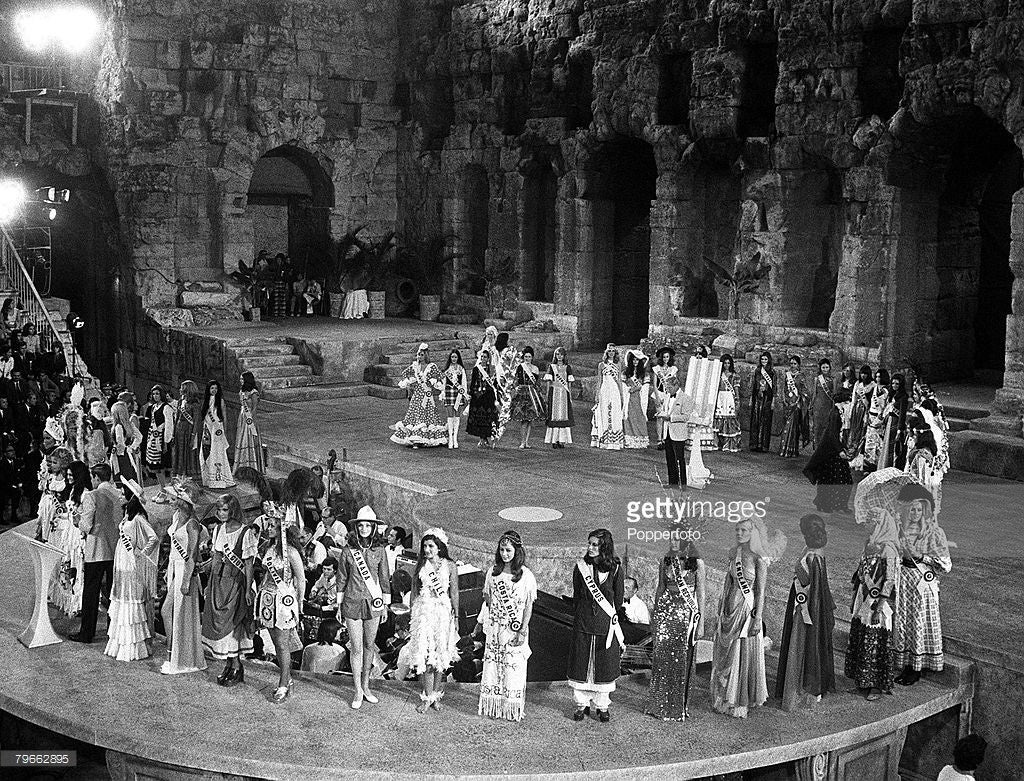 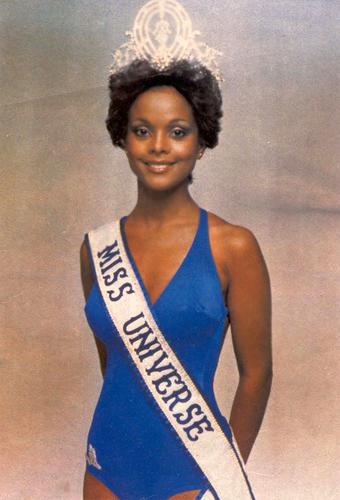 The final question was never a regular feature of the pageant. It was only in 1990 when it became mandatory for the top 5 contestants to answer a final question. 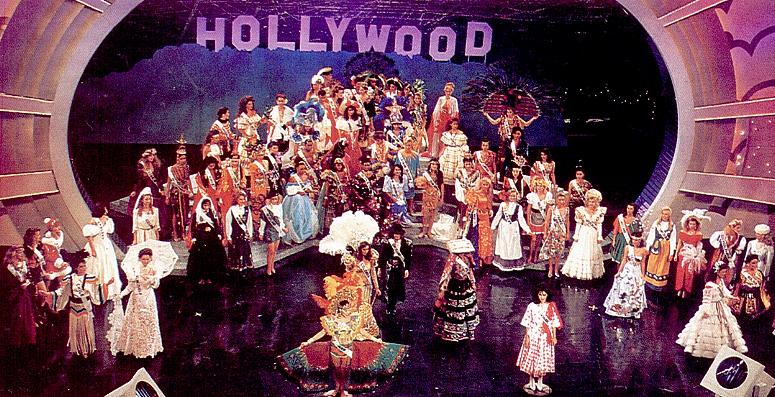 On December 20, 2015, Pia Alonzo Wurtzbach became the third Filipina to hold the title.

The last time the Philippines won was in 1973 by way of Maria Margarita Moran. 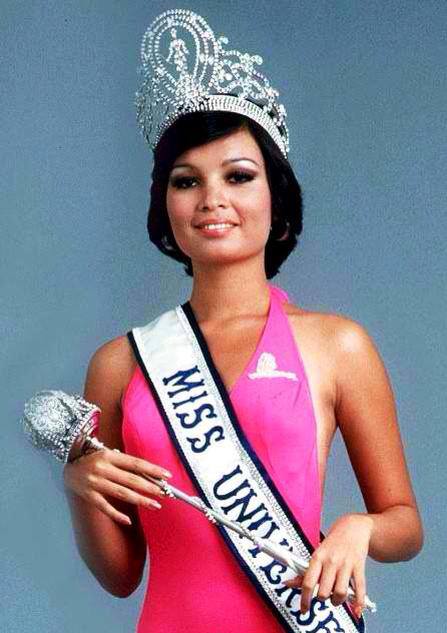 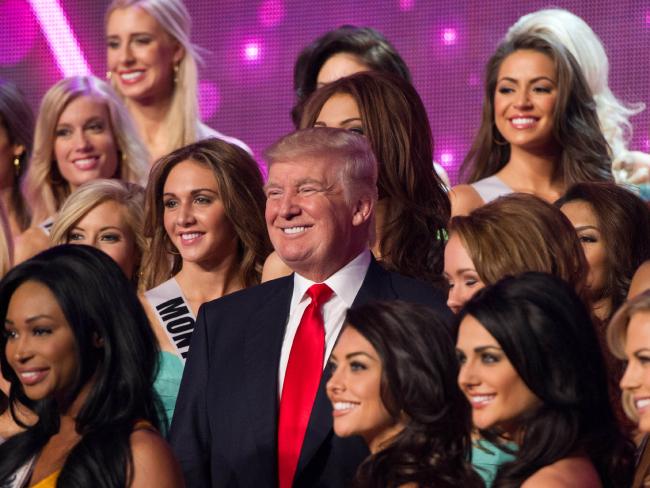 The Miss Universe beauty pageant has come a long way since 1952, but its ethos has remained the same: Finding the most beautiful woman in the entire universe. 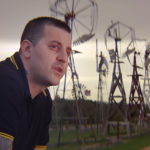 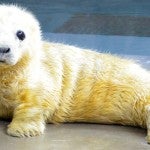