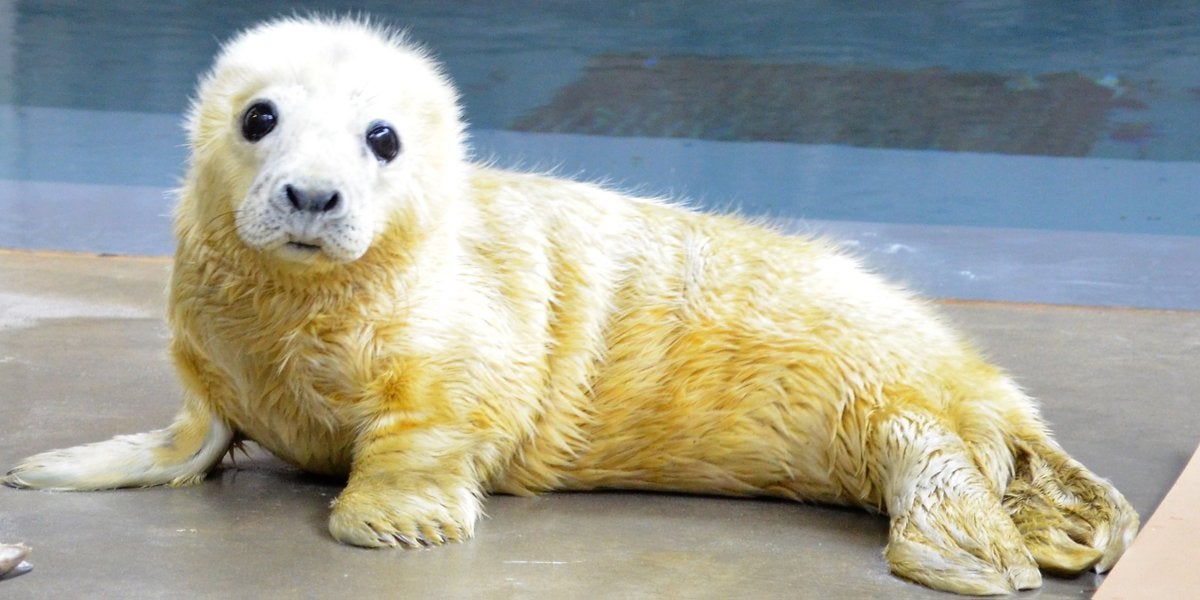 Everyday, we see toxic news online — crimes, abuse, and turmoil from all over the world. But just when you thought you couldn’t take a break from all of these, cuteness was served in an epic “cute animal tweet off,” thanks to several national zoos.

It all started when the Smithsonian National Zoo proudly welcomed this adorable gray seal pup:

Then Sarah Hill, a radio host of Radio Free Radio in Hampton, then challenged Virginia Aquarium to step up their game.

National Zoo, of course, wouldn’t back down with this baby Bornean orangutan.

.@VAAquarium This is Redd, our endangered Bornean orangutan infant. And he is the cutest. Do you fold yet? #challengeaccepted pic.twitter.com/ED6WiZun1R

The challenge turned into a cuteness battle between National Zoo and Virginia Aquarium — and everything escalated cutely!

Other zoos got involved too and we were blessed with more cuteness!

And oh, deer God, help us with this cuteness!

Ahem, the world's smallest deer checking in for the #cuteanimaltweetoff. #pudu pic.twitter.com/b4sZbQTz56

Who wouldn’t love a koala?

These are otterly adorable! I mean, look at how pure they look!

hey guys, room for sea otters in the #cuteanimaltweetoff? pic.twitter.com/kvjGO6352q

Nothing to see here – just a river otter snuggling with his stuffed animals #cuteanimaltweetoff pic.twitter.com/bbBAHh2OGY

This is one knows how to ace the selfie game:

Oh no she didn't! Our baby jaguar Babette just entered a selfie in the #cuteanimaltweetoff. pic.twitter.com/yj12hr8vdk

What did we do to deserve all these?

Wait, everyone! Our #redpanda cub wants to be included in the #cuteanimaltweetoff pic.twitter.com/0bL8UiHV8f

"Excuse me, can I get in on this, too?" #CuteAnimalTweetOff pic.twitter.com/MATHGrJgvI

Truly, this cute animal tweet off is one of the best thing that ever happened on Twitter.

Can we make this like an annual or everyday thing to save us all from misery so we can just drown ourselves with these uncontainable cuteness? 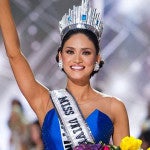 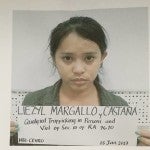 This is what you need to know about ‘Savage Girl’