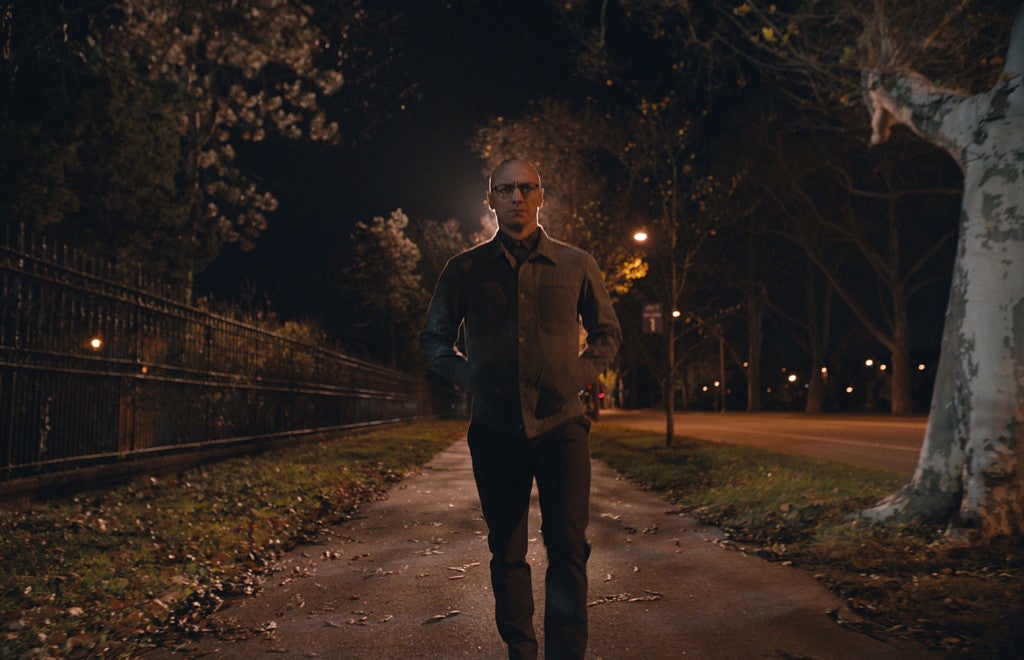 Check out the new trailer here and watch the film when it opens in Philippines cinemas on January 18, 2017.

Split stars James McAvoy (X-Men: First Class, X-Men: Days of Future of Past) as Kevin, a man who abducts three teenage girls who suddenly realize that Kevin is one of 23 personalities.

While the mental divisions of those with dissociative identity disorder have long fascinated and eluded science, it is believed that some can also manifest unique physical attributes for each personality, a cognitive and physiological prism within a single being. 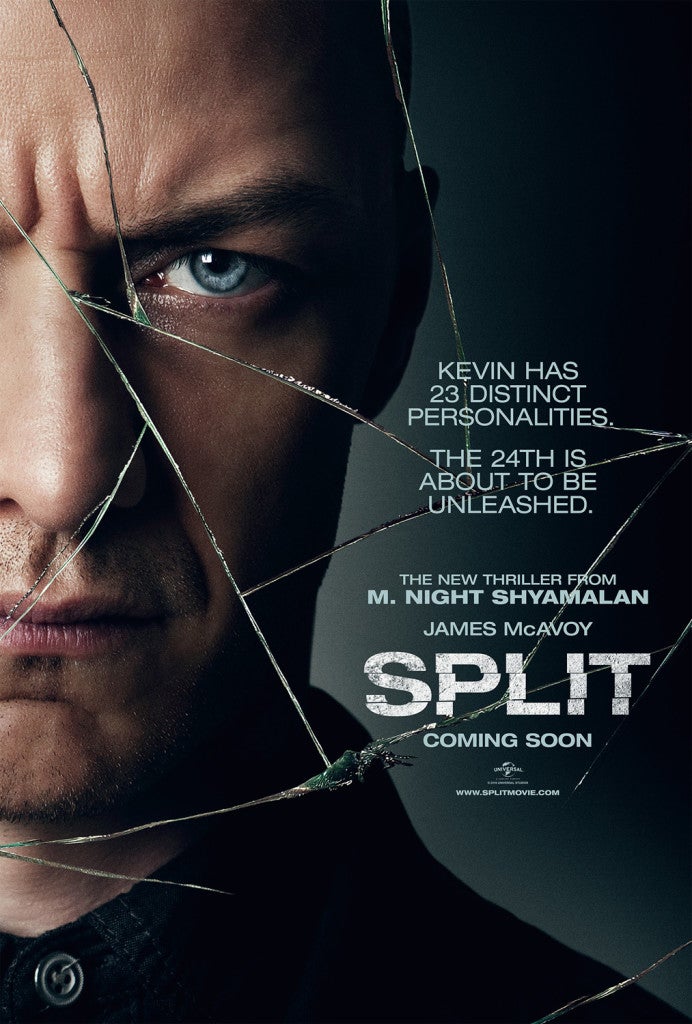 Though Kevin (McAvoy) has evidenced 23 personalities to his trusted psychiatrist, Dr. Fletcher (Betty Buckley), there remains one still submerged who is set to materialize and dominate all the others. Compelled to abduct three teenage girls led by the willful, observant Casey (Anya Taylor-Joy), Kevin reaches a war for survival among all of those contained within him—as well as everyone around him—as the walls between his compartments shatter apart.

Split is distributed by United International Pictures through Columbia Pictures.