Who will be the best Santa this year? 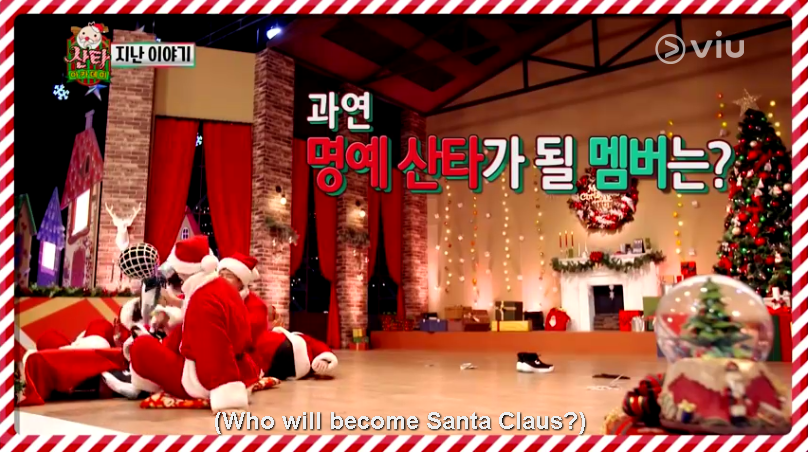 In the latest episode of Infinite Challenge dubbed “Santa Academy,” the six hosts are learning to be a Santa by training the following: 1) they should be able to read children’s mind, 2) they should pack a gift real quick, 3) they should deliver the gift in less than 10 seconds and 4) they should have a skill to climb up to the rooftop. 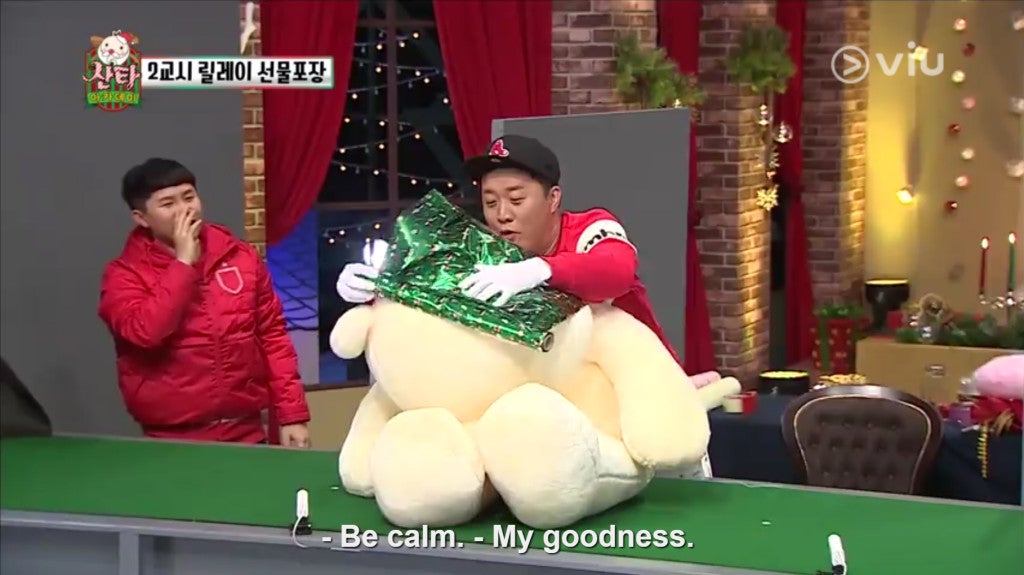 Infinite Challenge, known as the first “Real-Variety” show in Korean television history, is largely unscripted and follows a similar format of challenge-based reality television programs, familiar to some audiences in the West. The challenges are often silly, absurd, or impossible to achieve, so the program takes on the aspect of a satirical comedy variety show rather than a more standard reality or contest program. 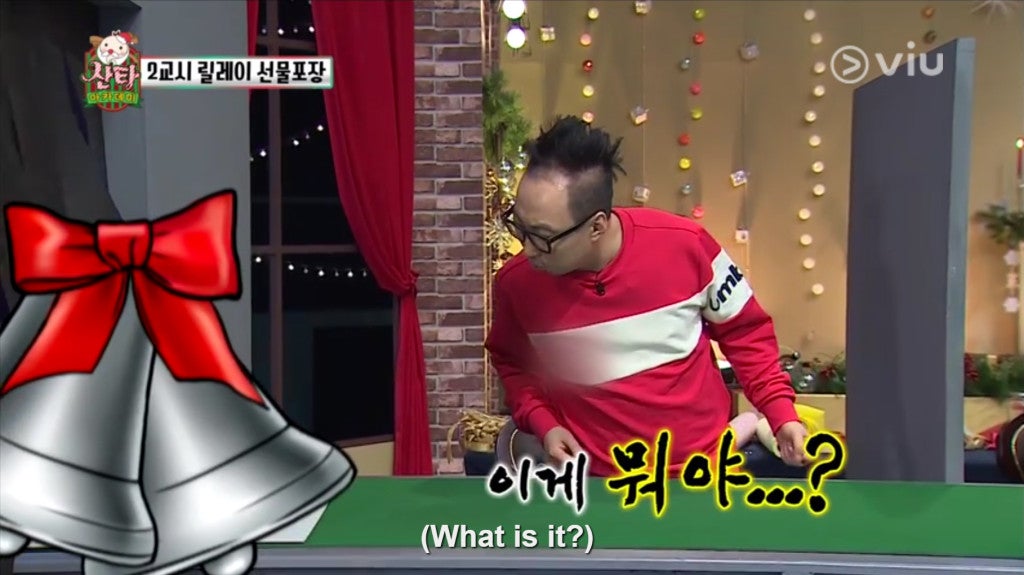 This episode, the members will join the Santa Academy to deliver Christmas presents to the viewers on behalf of Santa Claus. They will go through picture quiz, agility test, relay gift wrapping, roof climbing test, and sled delivery to be qualified as Korean Santa Claus. 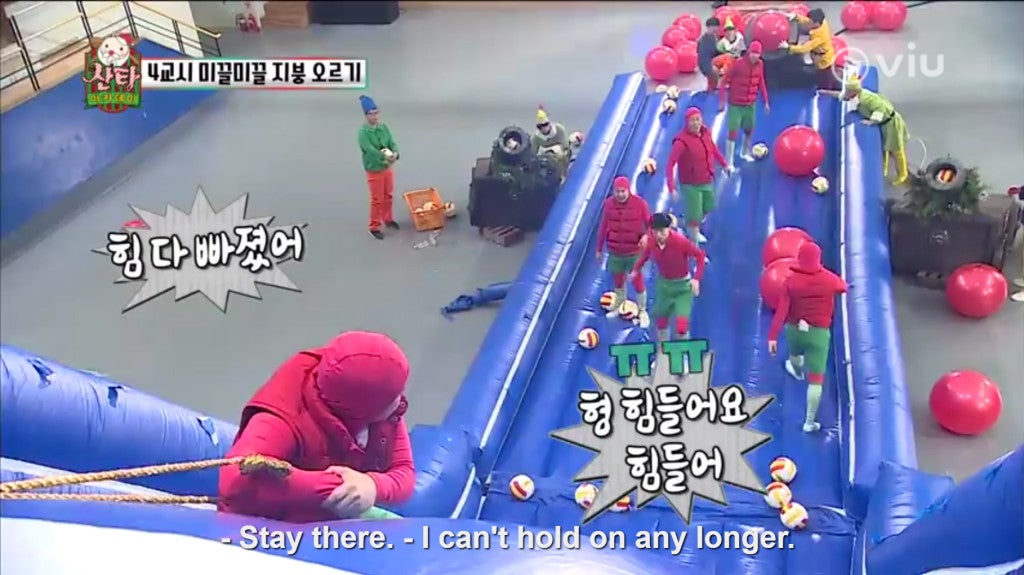 Only one of them gets to have the chance, and they compete fiercely to become the winner.

Check out the episode on VIU: https://goo.gl/IHL3Nz 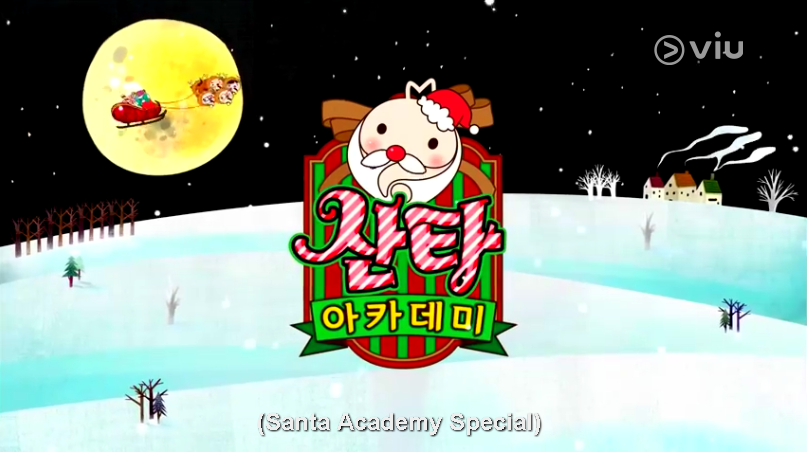 Delight in non-stop Korean entertainment at www.viu.com. Watch anytime, anywhere when you download the Viu app available on Google Play and App Store for free.