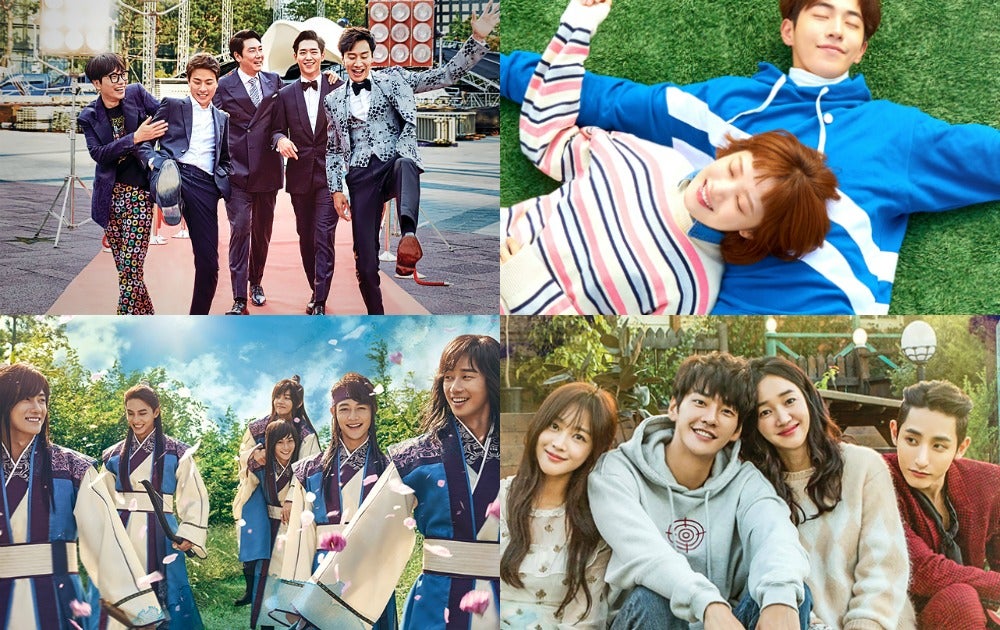 VIU offers “binge-watch all you can” with non-stop Korean entertainment for Pinoy fans! When it comes to Korean pop culture trends, whether Korean dramas, K-pop music, or Korean beauty and fashion styles, the Philippines have fully embraced Hallyu (Korean wave) fever. Pinoys now have something to further feed their K-drama addiction: VIU, an online streaming platform and video entertainment hub with access to the biggest library of the latest Korean TV shows, provided by the top four Korean broadcasters: SBS, KBS, MBC, and CJ E&M.

In partnership with the Inquirer Group, Hong-Kong based PCCW officially launched VIU and its accompanying mobile app, allowing users to legally stream and download an extensive selection of premium Korean dramas and variety shows. Users can also watch accurately-subtitled episodes eight hours after its initial broadcast in Korea for free.

Compared to its rivals, VIU takes pride in “…the speed and consistency at which the programs were delivered to their customers,” PCCW Media managing director Janice Lee told the Inquirer.

Over 30 million Filipinos regularly watch videos online, and over 70 percent of them watch Korean programs. Lee is expecting that the Philippines will add to the growth of their 40 million active users since its launch in 2015. 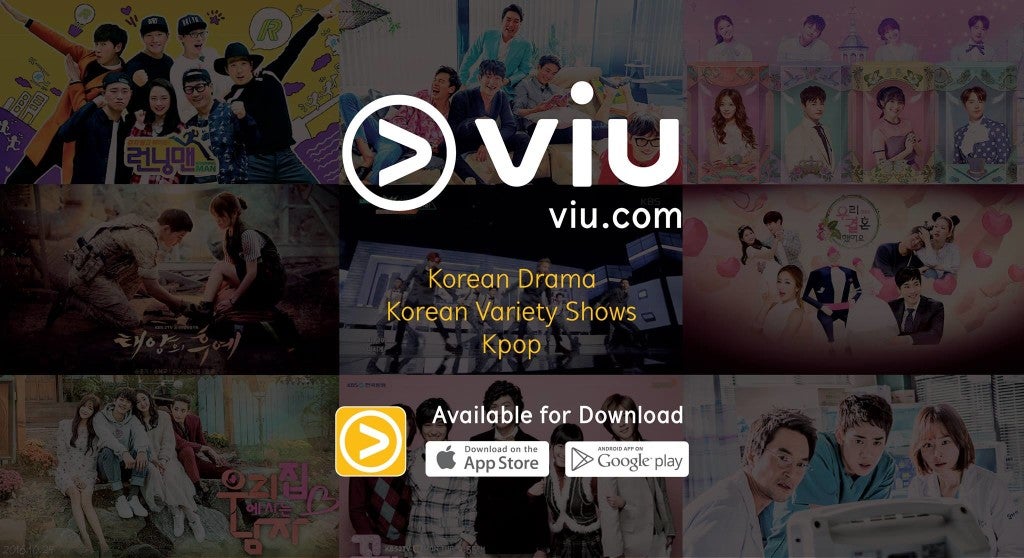 Users can enjoy around 10,000 content hours of Korean programming with English subtitles, such as Hwarang: The Poet Warrior Youth (soon on VIU), Weightlifting Fairy Kim Bok-Joo, Sweet Stranger and Me, Dr. Romantic, The K2, Love In the Moonlight, W – The Two Worlds, Doctors, Descendants of The Sun.

Delight in non-stop Korean entertainment at www.viu.com. Watch anytime, anywhere when you download the Viu app available on Google Play and App Store for free. 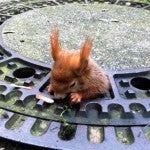 Chubby squirrel gets stuck in a manhole — now on a diet 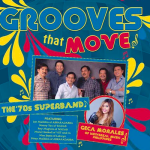