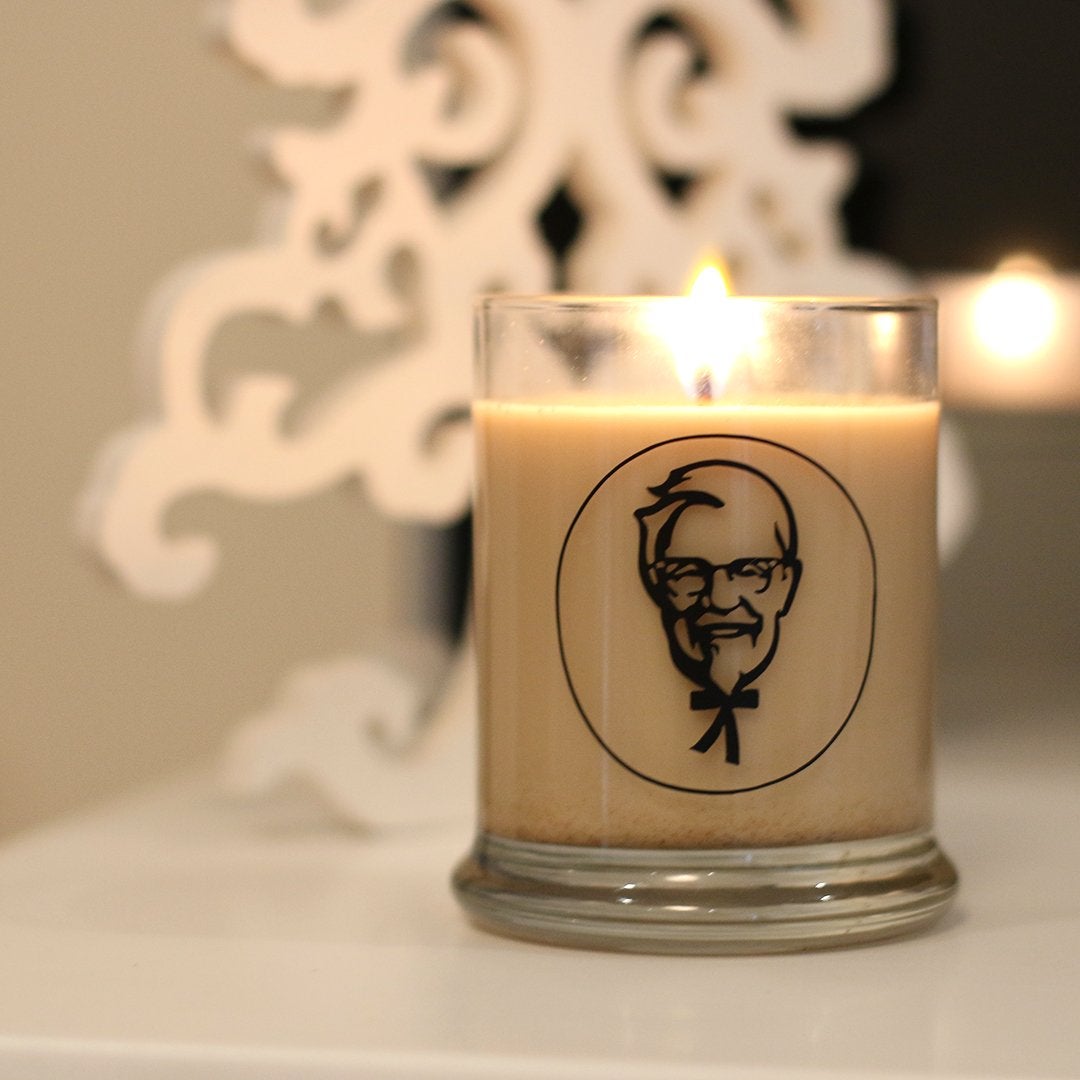 If there’s anything else people love about KFC’s finger lickin’ good tastiness, it’s the aroma that comes with every piece of their chicken.

And if you’re a devoted KFC lover, you’ll want this scented candle KFC New Zealand is giving away that’ll make your home smell like a bucket of KFC chicken!

Light up your nights with a limited edition KFC scented candle! Just 1 of these up for grabs! RT to go in the draw! #KFCAdventCalendar pic.twitter.com/Vkg1n1IC9j

Yes, you read that right! The heavens have blessed us again with another god-given KFC goodie! Earlier this year, KFC Hong Kong released an edible and literally “finger lickin good”nail polish. KFC also had an Extra Crispy Sunscreen just in case you wanted to smell like chicken while protecting yourself from the harmful rays of the sun.

Unlike the first two products, the scented candle isn’t for sale, and KFC NZ is only giving it away to winners of their social media promo.

But apparently, a company called Kentucky to Kentucky offered a KFC Double Down scented candle way before KFC NZ released their scented candle promo. Imagine your house filled with the scent of chicken, cheese, and bacon! Who wouldn’t want that?

People on the internet are also offering this Justin Trudeau scented candle as an alternative for those who can’t avail the KFC NZ’s promo.

Better than a KFC candle https://t.co/IciI6Gyzsw 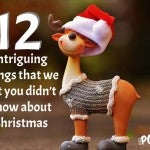 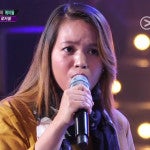