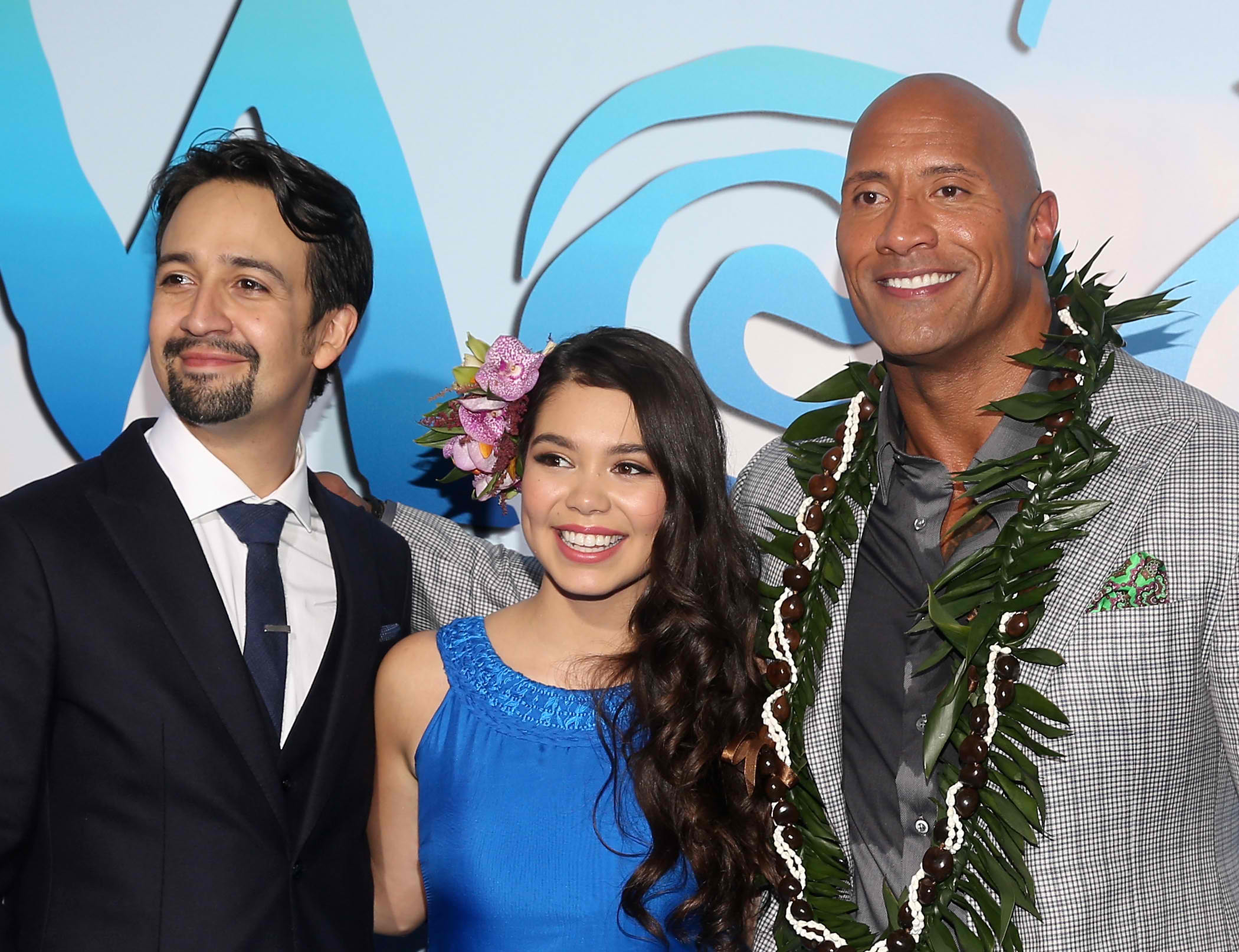 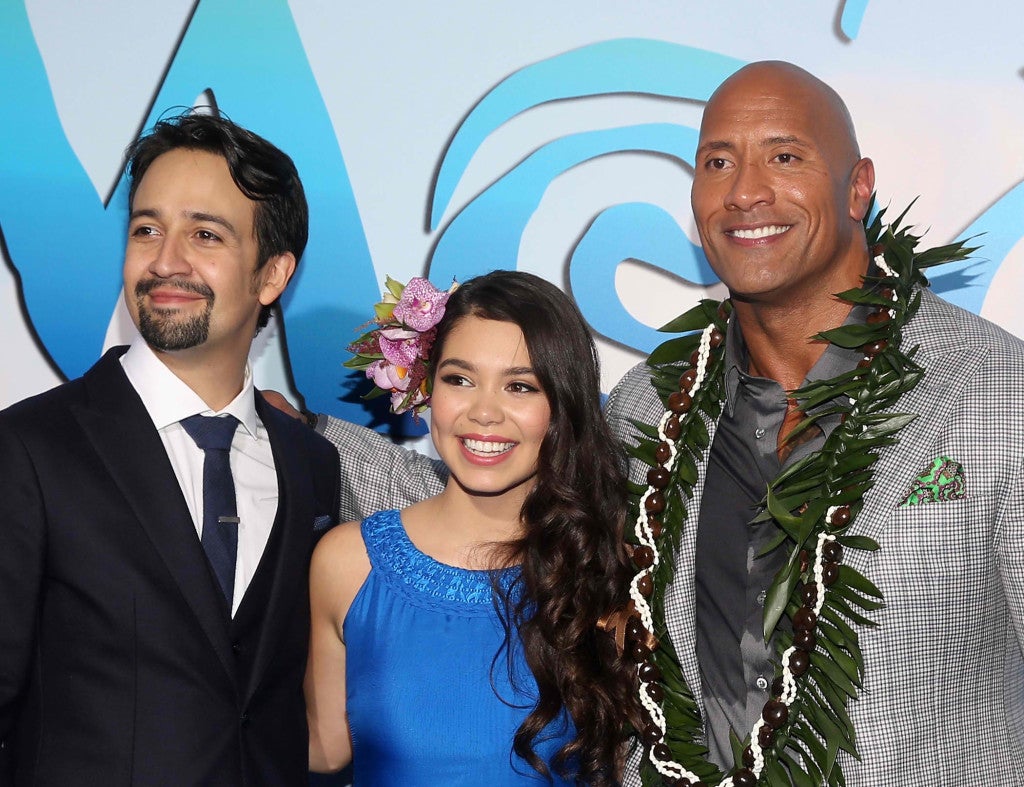 With film credits like “The Little Mermaid” and “Aladdin” under their belts, filmmakers John Musker and Ron Clements clearly enjoy telling stories with music. Their lates film, Walt Disney Animation Studios’ “Moana” is no exception.

The diverse and dynamic team behind the film’s inspired music includes Tony®-, Emmy®- and Grammy®-winning lyricist/composer Lin-Manuel Miranda, who counts among his credits Broadway’s Pulitzer Prize-winning and multiple Tony-winning “Hamilton” and the Tony-winning “In the Heights.”

“I really related to Moana in a lot of ways,” says Miranda, who was “transported” by the Clement-Musker-helmed feature “The Little Mermaid” at age 9. “She has a family that she loves, an island that she loves, but there’s a voice inside that’s calling. The idea of quieting life enough so that you can hear that inner voice was something really worth writing about for me because I think it’s so important.”

Opetaia Foa‘i, the founder and lead singer of Te Vaka, is a winner of numerous world music awards, including the Senior Pacific Artist award for his contribution to Pacific music.

The soundtrack features seven original songs, plus two reprises, as well as two end-credit versions of songs from the film. Written and performed by Foa‘i and Miranda, “We Know the Way” showcases the rich and vibrant voyaging life of Moana’s ancestors. “After meeting with [directors] John and Ron in 2013, I actually started writing that song on the flight home,” says Foa‘i. “It came quite naturally. Then Lin added his beautiful lyrics and it just came to life.”

“How Far I’ll Go” is Moana’s song. “It’s intimidating to write an ‘I want’ song for a Disney animated movie,” says Miranda. “You think of Ariel with ‘Part of Your World’ or ‘Reflection’ from ‘Mulan.’ This is Moana’s chance to say for herself how she feels and where she belongs.”

“Where You Are” is written by Miranda, Foa‘i and Mancina and performed by Christopher Jackson, Rachel House, Nicole Scherzinger, Auli‘i Cravalho and Louise Bush. The song introduces the audience to Moana’s village and the key players.

Written by Miranda and performed by Dwayne Johnson, “You’re Welcome” showcases the colorful personality of Maui. “I just thought that it would be really fun to hear The Rock sing ‘You’re welcome for my existence. You’re welcome that you get to meet me,’” says Miranda. “Dwayne has such incredible charm and he totally delivers the character’s confidence and cockiness.”

Jemaine Clement was tapped for “Shiny,” a song written by Miranda and Mancina that spotlights Tamatoa, the 50-foot crab with trust issues. “Disney has some great villains like Jafar, Scar, Cruella and Ursula,” says Miranda. “Tamatoa is mean and ostentatious, so we really wanted to create the anti-lesson of the movie. If Moana’s journey is listening to her inner voice, Tamatoa is there to say, ‘It doesn’t matter. Who cares? It’s really about how you look.’ He’s from the deepest, darkest part of the sea and feels his armor is important. You got to be shiny.

“I Am Moana (Song of the Ancestors)” was written by Miranda, Mancina and Foa‘i and performed by Rachel House and Cravalho. “The song marks a really important moment in the film when Moana is doubting her decision to take on this huge challenge,” says MacDougall.

With music by Foa‘i, Miranda and Mancina, and lyrics by Foa‘i and Miranda, “Know Who You Are” is performed by Auli’i Cravalho, Vai Mahina, Olivia Foa‘i, Foa‘i and Matthew Ineleo. The song is heard late in the film as Moana’s journey nears its culmination. 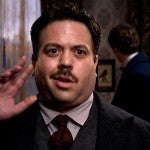 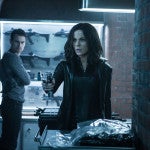 Selene must make the ultimate sacrifice in “Underworld: Blood Wars”