The senator tweeted the photo to point out that he was never a representative of Buhay Partylist but netizens noticed more that the word “Authorization” was in Comic Sans font!

After Ombudsman Conchita Carpio Morales ordered the dismissal of Senator Joel Villanueva from public service due to his alleged anomalous use of “pork barrel” funds when he was still a congressman; the senator went out to Twitter to reveal that he was never a Buhay Partylist representative as to what was written in the letter.

But what caught the attention of netizens was the Comic Sans font used in the word “Authorization” in the letter.

Some netizens thought it was funny and inappropriate. Others saw a window of opportunity to see how it will look like if it was written in other fonts like “Jokerman.”

So we decided to try it out to see how it’ll look like in other “classic” fonts:

Trust me this is a serious font. 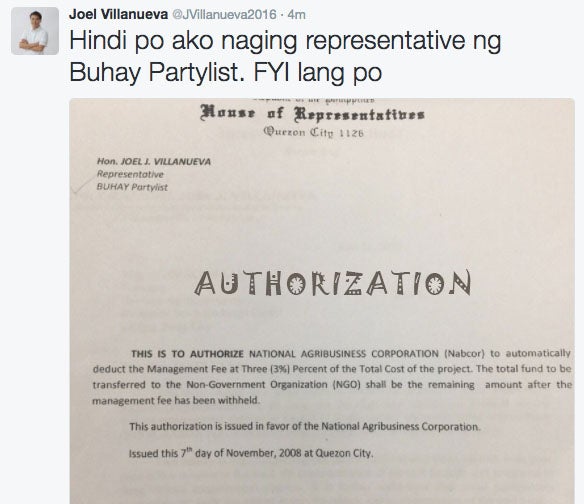 Well, if they want something a little bit ancient-looking… 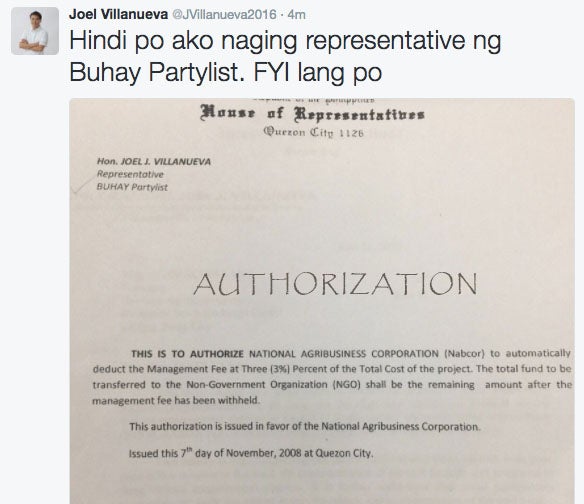 …or a little bit cursive. 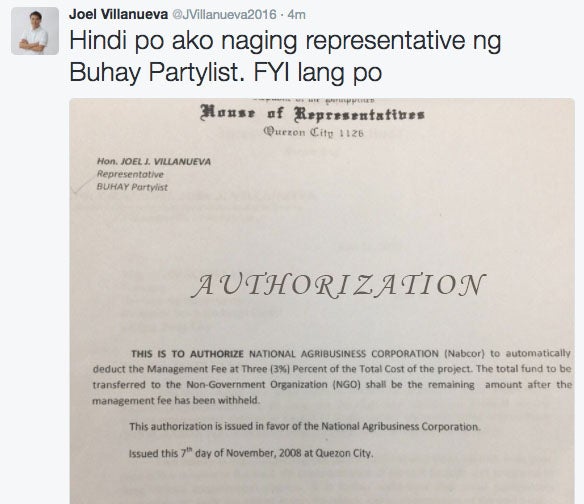 Curly and girly, anyone? 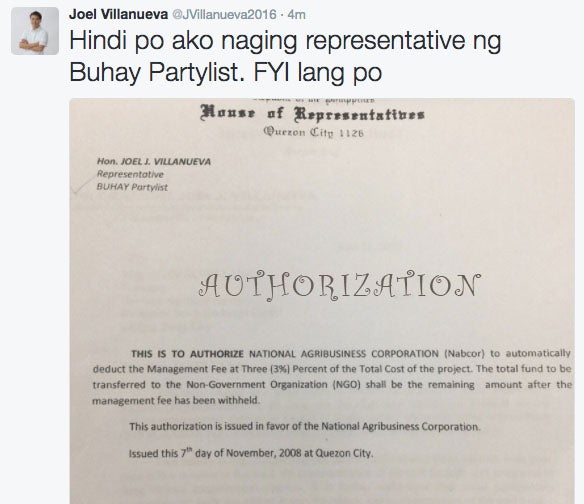 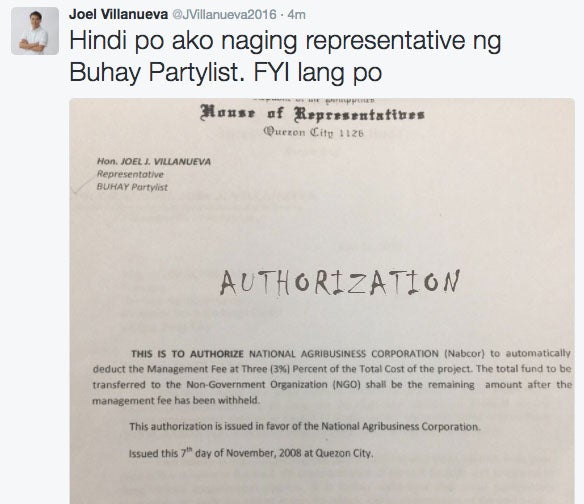 And finally, this one that never failed to be our favorite “AHRT” when we were in grade school. 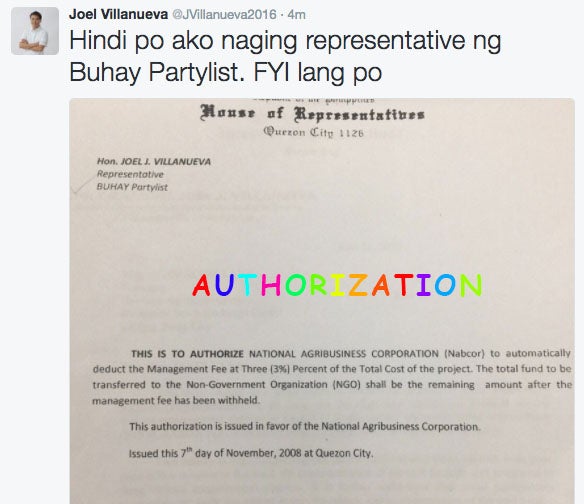 Comic Sans, you still never fail to amaze us! 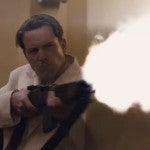 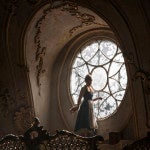