“Modern Family’s” Sarah Hyland stars in the horror movie “Satanic” where four college coed friends visit an old Satanic Panic-era true-crime sites in Los Angeles. They end up following the creepy owner of an occult store home, only to find themselves saving a suspicious girl from an apparent human sacrifice. 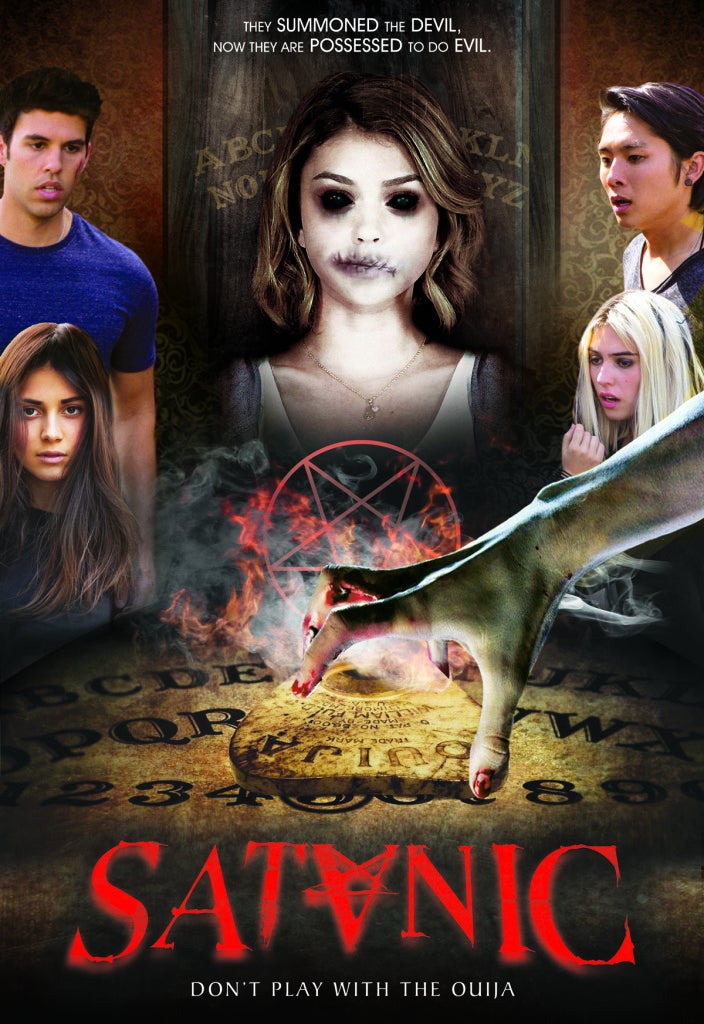 “Satanic” will open on October 26 in cinemas from Pioneer Films. Check out the film’s trailer here: 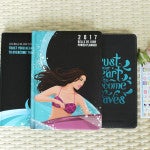 IN PHOTOS: Rising above the waves at BDJ Fair 2016 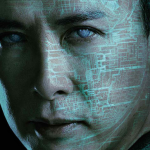 “Rogue One” characters get their close-up in own banners