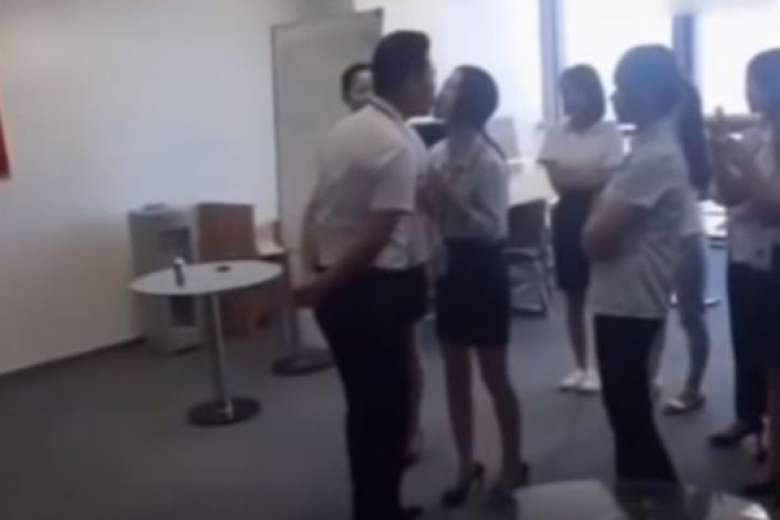 A video showing a line of female employees taking turns kissing their boss on the lips as part of “morale building” has recently received widespread publicity online.

According to various reports, the still-unnamed boss allegedly made it a requirement for all female members of his staff to lock lips with him every morning because it “…enhances corporate culture and unites team.” 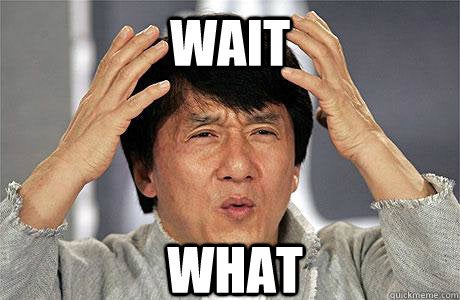 After spreading on social media, state-run news media like China National Radio and People’s Daily picked the story up. Online comments ranged from approval to condemnation.

“The boss is a perv, but the workers are foolish.”

“How can these female workers accept this? Do their boyfriends or husbands know?”

“This boss is too evil. What are those women doing, staying there?”

The “kiss the boss” video first appeared on Chinese social network Tencent with the title “A company team-building scene: Female workers line up with the boss.”

However, employees of Jin Han Sen, or Hansens, the company that was purportedly involved in the “kiss the boss” scandal, are saying the video was fake.

Hansens makes brewing equipment and is located in Tongzhou, on the outskirts of Beijing, China.

“Our office doesn’t look anything like the office in the video,” said one female employee.

Another Hansens employee pointed out that no one in the company wears the black-and-white uniforms seen in the video, and that the “boss” shown in the clip did not look like their boss.

The proliferation of fake news reporting in China is something the tech-savvy nation is having a hard time coming to grips with, as evidenced by its yearly lists of the country’s top “fake news” stories. 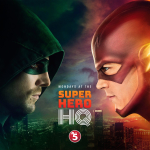 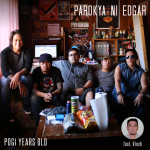