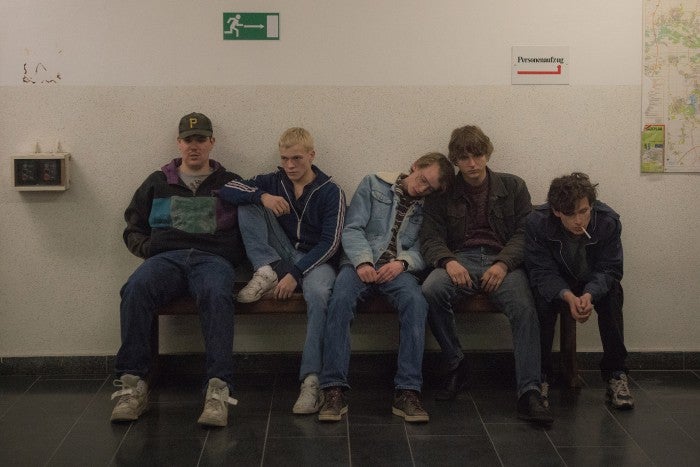 As We Were Dreaming is a German film released in February of 2015 that made it to the film roster of German Film Week 2016. Directed by Andreas Dresen, As We Were Dreaming bagged the Berlinale Award 2015. It is based on a novel of the same title written by Clemens Meyer that revolves around the lives of five friends who grew up after the collapse of East Germany.

Here are four things you need to wake from in the film:

1. Your friends will never betray you.

Whoever tells you otherwise must be living in a perfect world, because your friends can betray you. I’m not saying they will, but it is possible — in ways than you could ever imagine. In the film, there was interplay of friendship and betrayal. The film showed how Rico, Dani, Mark, Pitbull, and Paul kept their friendship through the years, and the reality of how each friend “betrayed” one another to save face or satisfy a pleasure.

2. Illusion and hope are the same.

Dani, Rico, Mark, Pitbull, and Paul were living at a time when Germany was still transitioning to become a re-unified state. It was a chaotic time to grow up in. The film constantly shows their struggle to achieve their utopian dream. Rico, for example, wanted to become a boxer. And they all wanted to put up their own techno club. They fooled themselves into believing that their dreams were going to come true, even after Rico has quit boxing and their techno club was destroyed by an enemy gang.

3. You are not responsible for your actions.

Young people often make mistakes in their choices, thinking they can get away with the consequences of their actions. The film showed how these five friends steal, destroy property, lie, and deceive, until they eventually have to pay for it. Dani got sent to a juvenile prison and had to render community service when he smashed a store window. Mark died of a drug overdose. And Rico surrendered to the cops after being identified as one of the robbers in a failed bank heist.

4. All dreams come true regardless of what you do.

You have to know that if you want your dreams to come true, then you have to work towards it. The film showed how the friends jeopardized their dreams because of their actions, like when they stole from an old lady to fund their techno club.

As We Were Dreaming’s Official Trailer:

As We Were Dreaming was shown at Ayala Malls Cinemas: Glorietta 4 and Trinoma from September 22 to September 27 during the first run of German Film Week 2016. Check out www.sureseats.com and you can also visit Goethe Institut’s official website and like their Facebook page for more details. 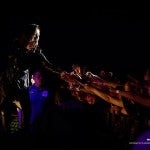 One ‘Seoulful’ night with Lee Hi 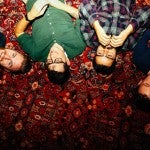