FEATURES EXCLUSIVE FOOTAGE TO BE SHOWN IN SM MEGAMALL IMAX ON 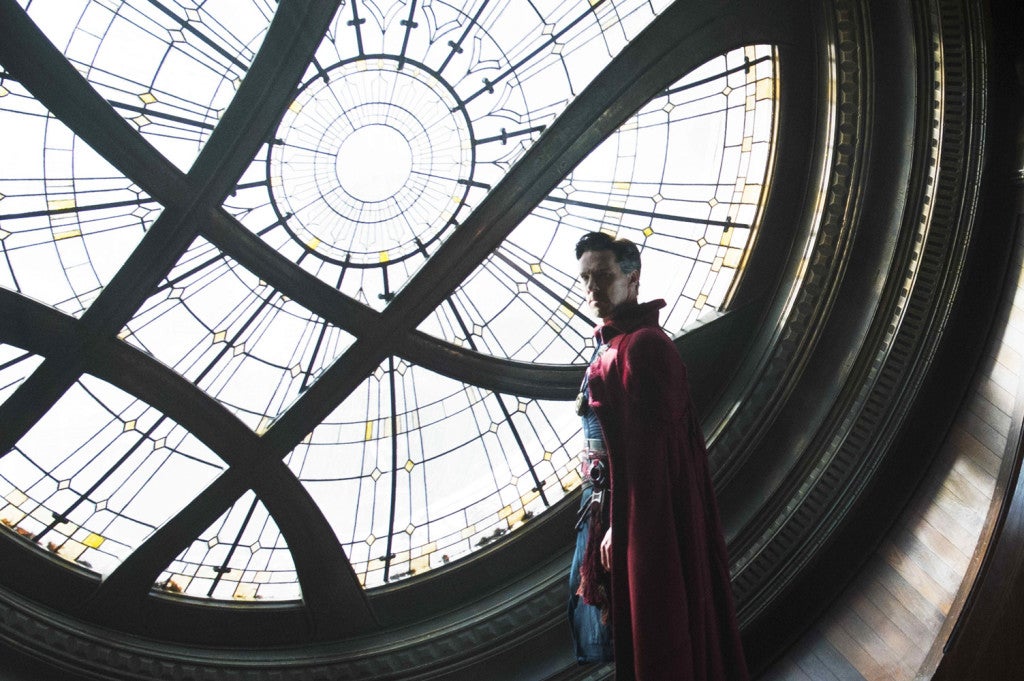 Marvel and IMAX will offer the special screening of thrilling, never-before-seen 3D footage of the Scott Derrickson-directed, mind-bending movie, which opens nationwide on October 26, 2016.

Commenting on the exclusive footage, director Scott Derrickson says, “As a movie fan, I am thrilled to take audiences along on the visual journey of ‘Doctor Strange’ and give them an early peek at what we’ve been working on. The completed film will feature more than an hour of specially formatted IMAX sequences that will provide audiences with a totally immersive—and mind-blowing—film-going experience and I’m excited to share a taste of that with our fans on October 11.” 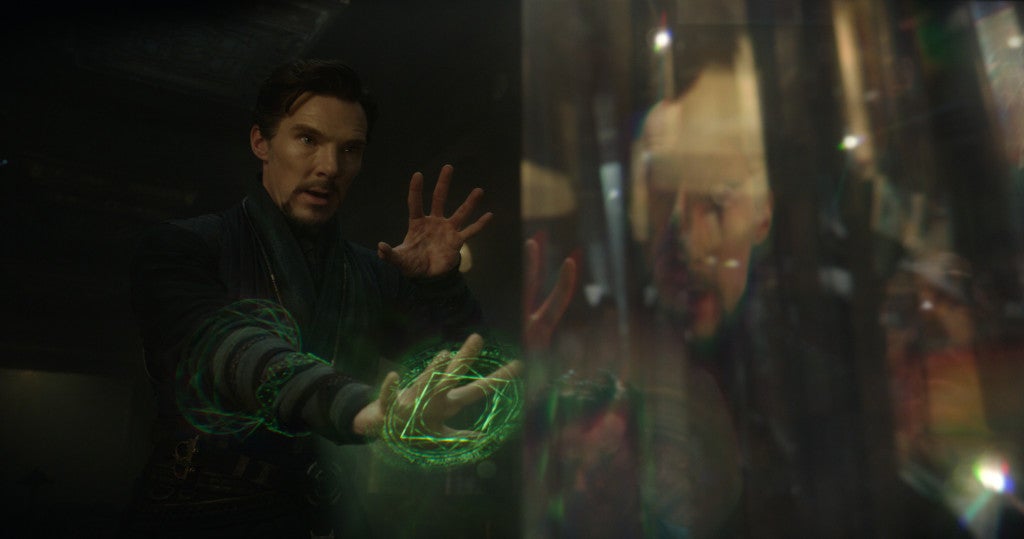 From Marvel Studios comes “Doctor Strange,” the story of world-famous neurosurgeon Dr. Stephen Strange whose life changes forever after a horrific car accident robs him of the use of his hands. When traditional medicine fails him, he is forced to look for healing, and hope, in an unlikely place—a mysterious enclave known as Kamar-Taj. He quickly learns that this is not just a center for healing but also the front line of a battle against unseen dark forces bent on destroying our reality. Before long Strange—armed with newly acquired magical powers—is forced to choose whether to return to his life of fortune and status or leave it all behind to defend the world as the most powerful sorcerer in existence. 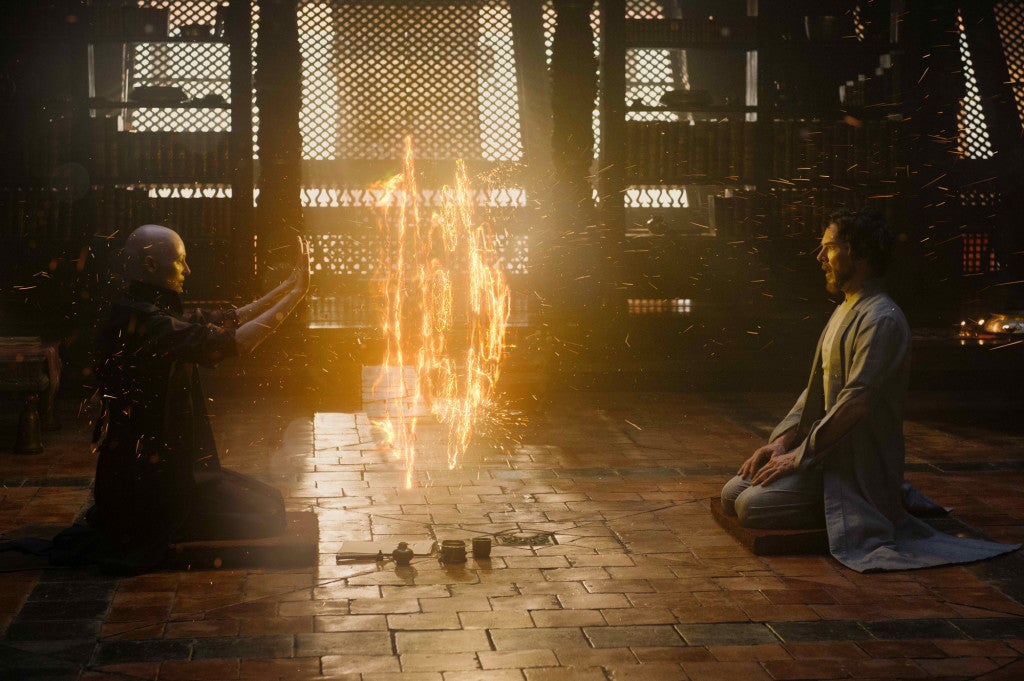