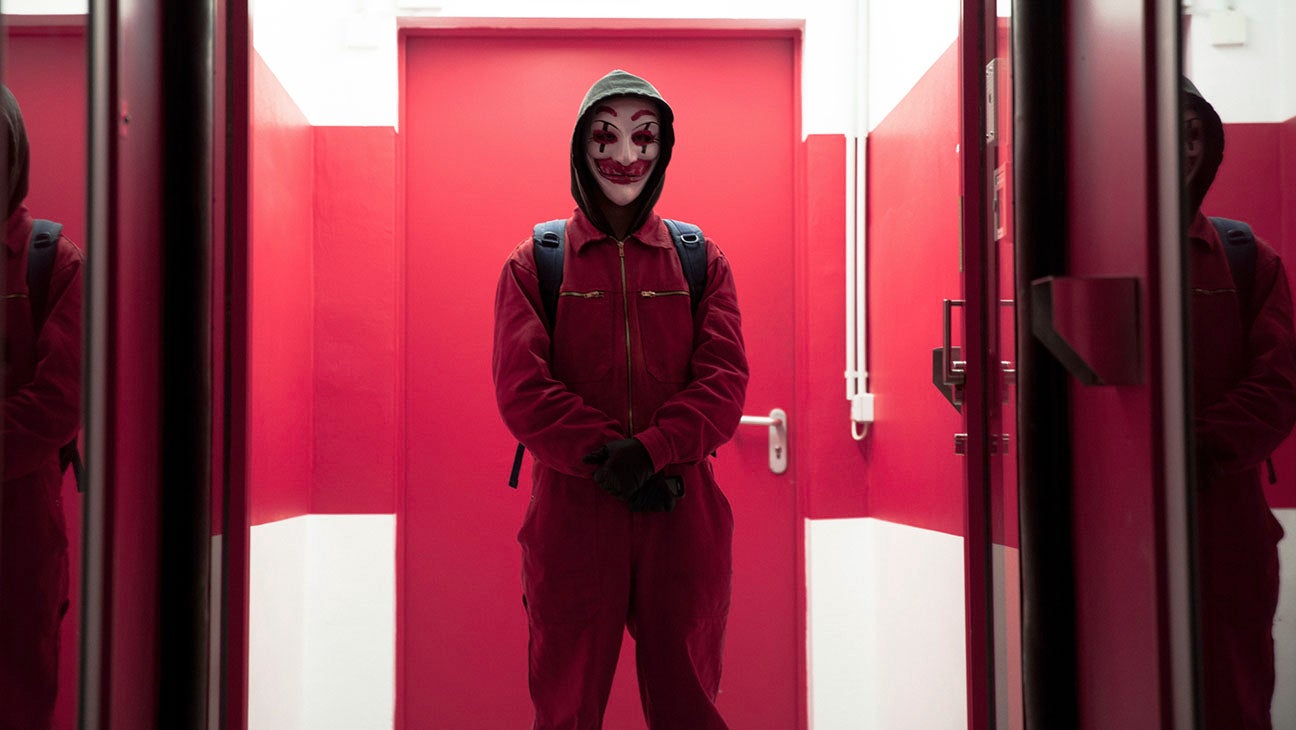 6 things you need to know about Who Am I: No System is Safe

Baran bo Odar’s Who Am I: No System is Safe was chosen as the opening film for Goethe Institut’s recently concluded German Film Week. Here’s what you need to know about the film:

1. Love Mr. Robot? Then you’ll love this German film, too.

The techno thriller reminded me of USA’s Mr. Robot as soon as the main character started talking about hacking. Both have distinct visual styles, however, a shared feature is the use of masks to conceal identities. In Mr. Robot, fsociety uses a Monopoly Man-like mask from the fictional horror film The Careful Massacre of the Bourgeoisie. In Who Am I, lead character Benjamin gets inspired after seeing a clown mask inside his house and calls their hacker group CLAY (Clowns Looking At You). Talk about creepy.

2. It has a gorgeous depiction of the darknet.

Rather than showing a bunch of screens with endless lines of code, the movie opts for an incredible visual style by setting the darknet in a grimy, underground subway. They portray the users’ anonymity with masks while the doors symbolize access to chatrooms. The setting also strengthens the message that the internet is a dark place. Information can be deadly if given to the wrong hands. 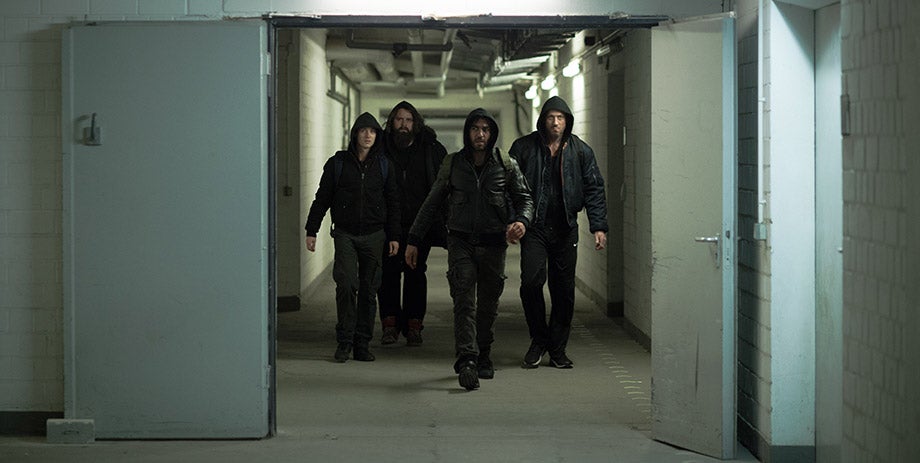 In a way, the movie is also a coming-of-age story as our hero gets over his perceived “invisibility” and comes out of his shell. He eventually plays up to his strength in coding and gets introduced to like-minded people.

The film is somewhat of an homage to Fight Club, so much so that they even snuck in the movie poster on the bedroom wall. Using similar shots and plot devices, the film manages to give the same vibe of the Fincher classic. Heck, even the lead actor resembles Edward Norton!

Similar to Fight Club, it uses an unreliable narrator to manipulate the audience (but not in the way that you would suspect). Throughout its entirety, viewers can’t help but think if Benjamin is the same person as MRX, the hacker he idolizes, or Max, his newfound friend. You have to watch to find out!

6. No system is safe. Even a human being is hackable.

Also, the movie teaches us one good lesson: don’t click on weird links on your emails! CLAY exploits an employee of the BND by phishing, which is acquiring sensitive information under the guise of another entity. Sometimes, you really don’t need to click on that link labeled “super cute cat pictures.”

Who Am I: No System is Safe was screened at Ayala Malls Cinemas in Glorietta 4 and Trinoma during German Film Week’s run on September 22-27. Check out SureSeats.com and Goethe Institut’s official website and Facebook page for more details. 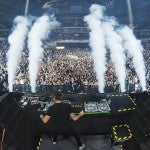 IN PHOTOS: Road to Ultra 2016 sets MOA Arena on fire 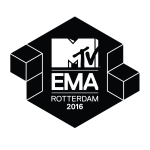