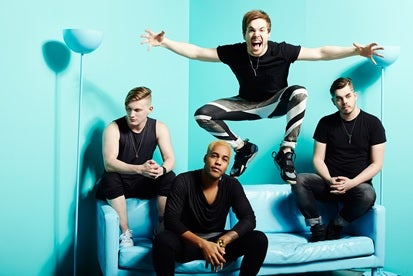 SET IT OFF premiere new song “UPSIDE DOWN”

ptember 20th, 2016 – Singapore – Yesterday, BBC Radio premiered the title track from Set It Off’s upcoming album ‘Upside Down’, which will be released on October 7th, 2016 through Rude Records. The album was recorded in Los Angeles, CA with producers Brandon Paddock (Panic! At The Disco, Avril Lavigne, Pentatonix), Erik Ron (Saosin, Panic! At The Disco) and Mike Green (5 Seconds of Summer, All Time Low, Cassadee Pope). It was chosen as one of the “Most Anticipated Albums of 2016” by Alternative Press Magazine and is now available for pre-order here: radi.al/UpsideDowniTunes

The song is now available for purchase on iTunes. Those who pre-order ‘Upside Down’ will receive “Upside Down”, “Life Afraid”, “Something New” and “Uncontainable” as instant grat tracks. 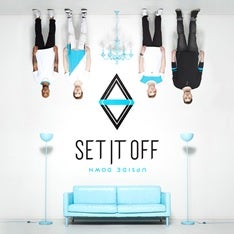 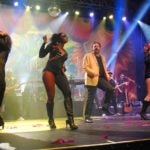 IN PHOTOS: Smart Araneta gets groovy with KC and the Sunshine Band 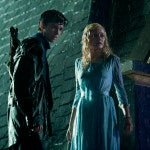