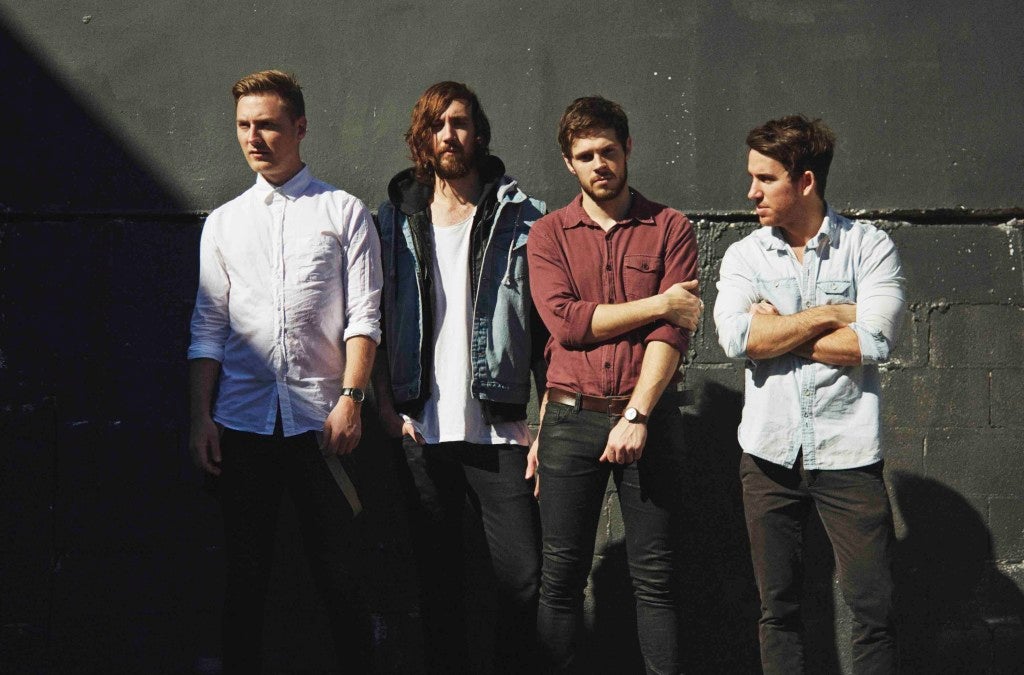 September 14th, 2016 – Singapore – Australian alternative/rock band, New Empire, has released the official music video for their single “A Little Braver”. The song, which was featured on the popular Korean drama series “Uncontrollably Fond”, became a massive hit, charting on iTunes in 8 countries in Asia and peaked at #3 on Asia Pop 40. Fans can watch the official music video here: bit.ly/NewEmpireALB

“A Little Braver is a song about overcoming through bravery and belief,” explains Jeremy Fowler, the frontman. “When fear, disappointment and heartbreak comes to hold us down and discourage, the human spirit rises again to become even stronger.”

The song has garnered over 850k streams to date and climbed into the Top 10 on the PH viral Spotify chart on Spotify.

“To know that A Little Braver has connected with a lot of people is really special to us. The support has been incredible and a bit overwhelming! We’re thankful to be involved in ‘Uncontrollably Fond’,” added Fowler.

The song is taken off their latest release, ‘In A Breath’, available for download here: smarturl.it/InABreath.

New Empire has toured internationally for over a decade alongside many globally established acts such as Owl City, Switchfoot, Neon Trees, and Relient K and performed at numerous festivals. One of their songs, “One Heart/Million Voices“, was chosen as the theme song for Australia’s Summer Olympics in 2012.