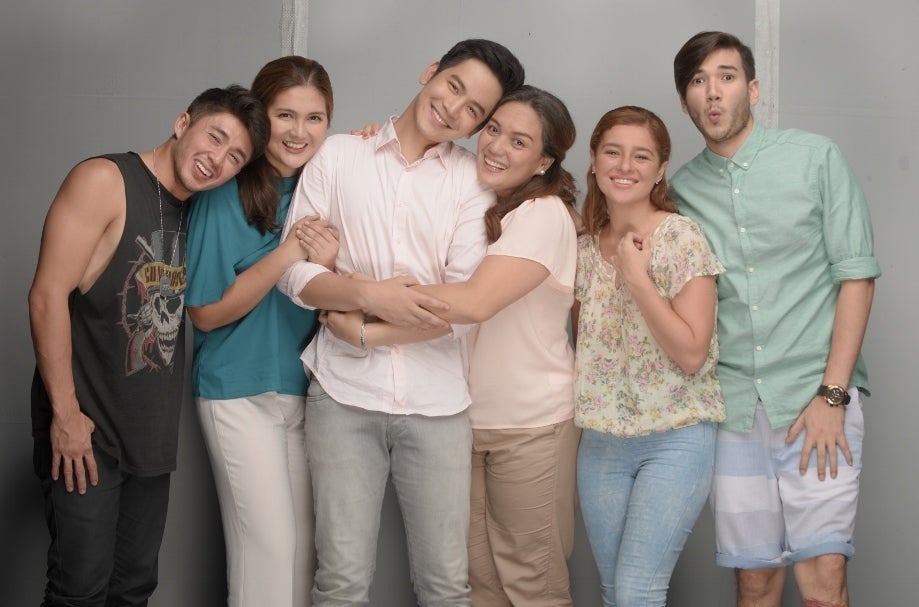 At 59, Gloria’s (Sylvia Sanchez) only wish is to have a happy family and for her children to Amanda (Dimples Romana), Andrei (Matt Evans), Paeng (Arron Villaflor), Lizelle (Andi Eigenmann), and grandson Z (Joshua Garcia) to lead good lives.

Gloria happily embraces her role as a mother, giving her best to her children, shielding them from the all the pain and struggles that she herself went through.

However, Gloria’s once-intact family will fall apart once a big secret that Gloria has kept from them for years is unveiled.

“This is a story of a mother who has sacrificed everything for her children, neglecting herself along the way. This is the most unique character that I’ve portrayed. Even before we take a scene, I’m already crying because it’s so heavy,” shared Sylvia.

Because of the secret, Gloria’s children will leave her one by one until all that is left of her are her memories. 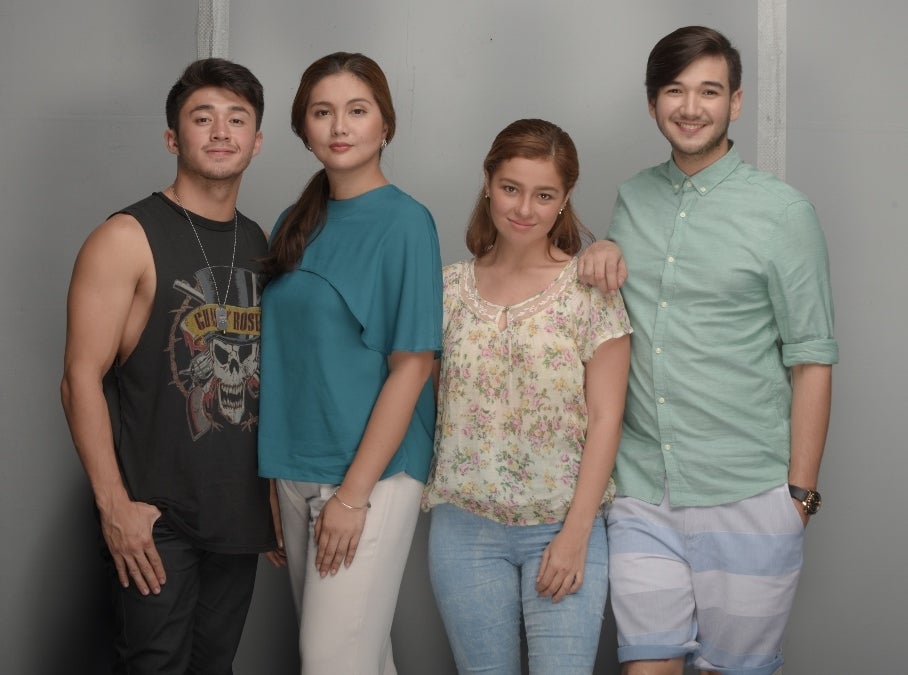 But what if she starts to lose pieces of her memory after she is diagnosed with Alzheimer’s disease?

As Gloria slowly loses pieces of her memory, will her children also forget her? How will her handle the pain brought about by the secret? Will Gloria be able to unite her family before her memory totally betrays her?

The family drama, meanwhile, will also highlight an unforgettable story of love that viewers should watch out for. 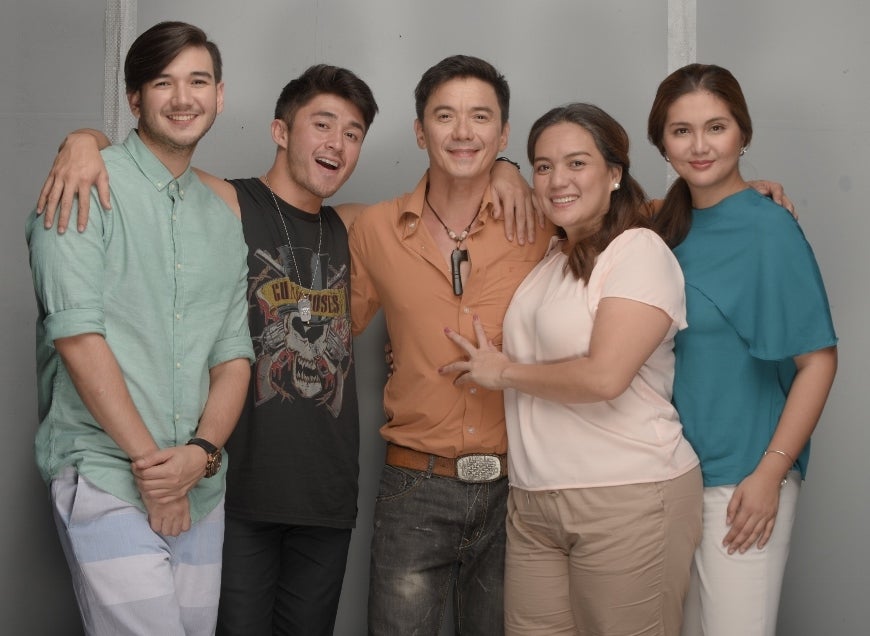 With scenes set against the picturesque landscapes of Quirino province, it is directed by Jeffrey Jeturian, Mervyn Brondial, and Dado Lomibao.

Don’t miss the extraordinary story of a woman’s unconditional, uncompromising, all-encompassing love for her children in “The Greatest Love” beginning Monday (Sept 5), after “Doble Kara” on ABS-CBN’s Kapamilya Gold. For updates, like www.facebook.com/thegreatestlovetv. ADVT.