Taking Back Sunday releases “You Can’t Look Back” 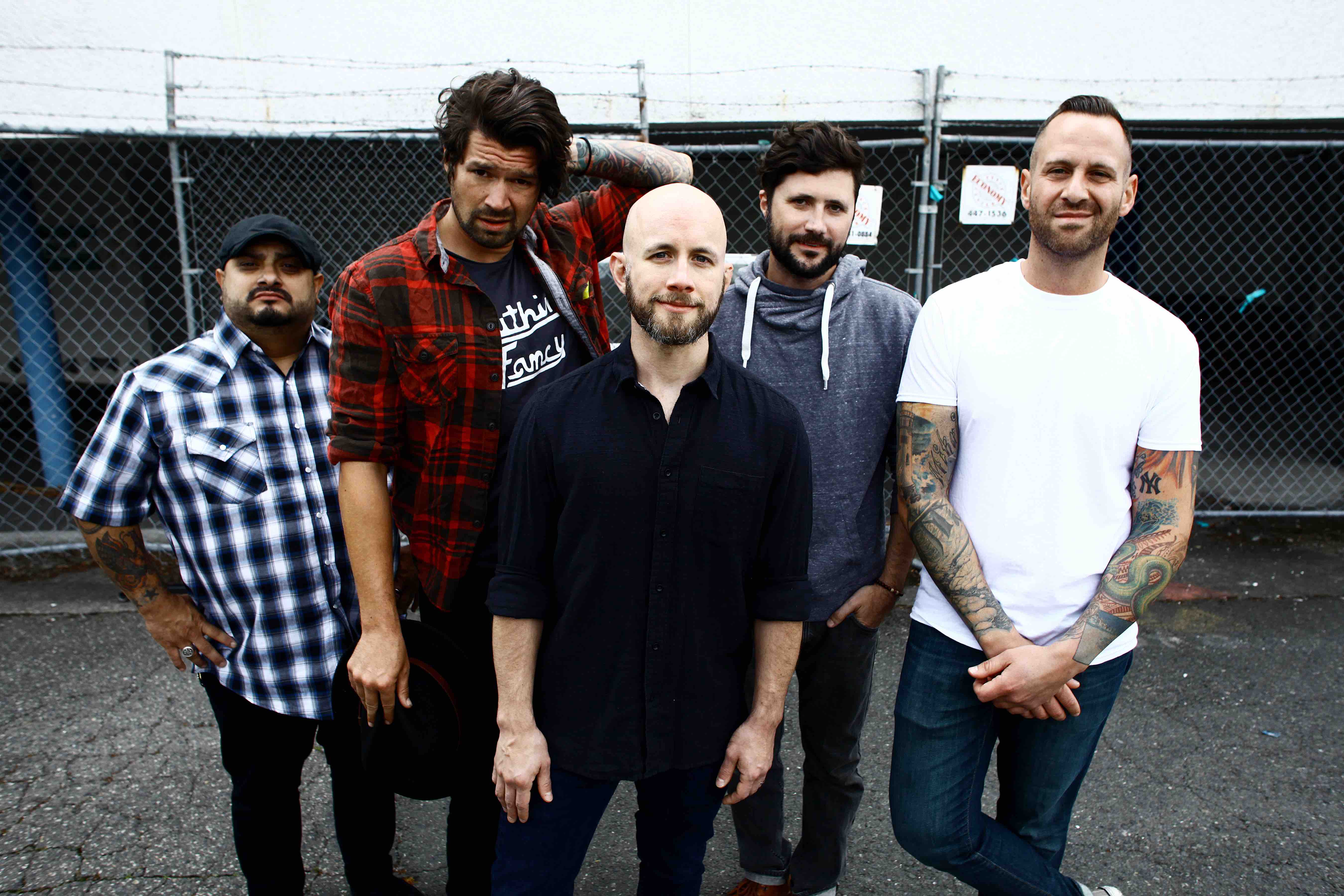 A contrast to performance footage of their previous video “Tidal Wave”, “You Can’t Look Back” is a gorgeously shot but viscerally-charged video of the band and their friends gathered around a campfire, when something happens wholly unexpectedly to vocalist ADAM LAZZARA. The video can be viewed below:

Gracing the cover of the September 2016 issue of Substream Music Magazine who called Tidal Wave “a full-on rock record from a rock band that still gives a damn about writing rock songs”, Taking Back Sunday’s return to the forefront of the alt-rock music scene has been heralded by Entertainment Weekly, who broke the news of the band’s upcoming album, and praised the title track, pointing out Lazzara’s “rough-hewn vocals with thrashing, guitar-laden rock.”

Showcasing the strengths of the Taking Back Sunday’s continuous and consistent musical evolution from the breakneck kick off track “Death Wolf” to the anthemic “You Can’t Look Back” and the ballad “I Felt It Too”, the album also expands the band’s palette, especially evident on the album’s lead-off single and title track which channels The Clash both sonically and energetically. “I think this idea of making songs that we wrote for ourselves started with Happiness Is… and since the reaction to that album was so positive it really encouraged us to take that a step further with this album,” guitarist John Nolan explains. 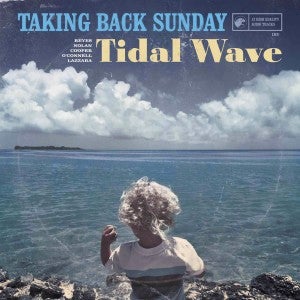 Hopeless Records
Rock
Taking Back Sunday
Tidal Wave
You Can't Look Back
INQPOP! Stories we think you might also like: