IndieWire calls it “the best shark movie since “Jaws,” while the New York Daily News hails it as a “much-needed escapist summer fun.”

They’re talking about Columbia Pictures’ The Shallows – the critically acclaimed thriller that took America like a tidal wave, and now, Philippine audiences can catch it in sneak previews on Monday and Tuesday, August 1st and 2nd in selected cinemas everywhere. Admission prices will be at regular rates. 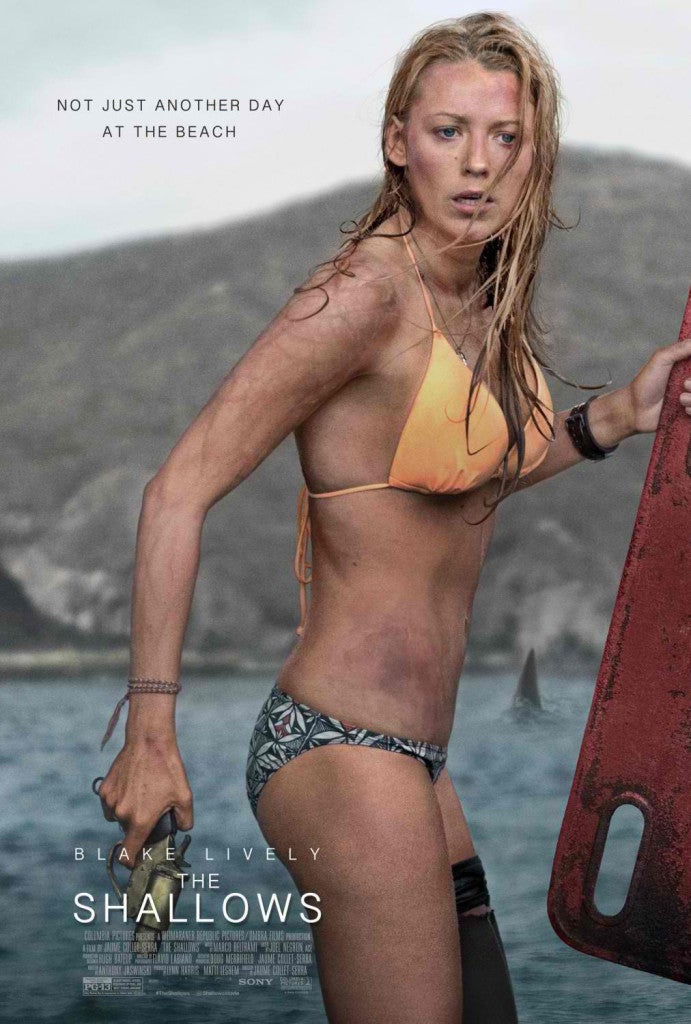 Garnering a fresh 77 percent rating at RottenTomatoes.com, “The Shallows” tells the story of Nancy Adams (Blake Lively) who’s surfing on a secluded beach when she finds herself in the feeding ground of a great white shark. Though she is stranded only two hundred yards from shore, survival proves to be the ultimate test of wills, requiring all of Nancy’s ingenuity, resourcefulness, and fortitude.

“If you’re looking for a quick and satisfying summer thrill, then `The Shallows’ should serve you nicely,” endorses respected critic Justin Chang of the Los Angeles Times. Another influential reviewer, Peter Travers of Rolling Stone, applauds “Blake Lively, director Jaume Collet-Serra and a digital shark show no mercy in hooking us with the B-movie tension. And we bite.” 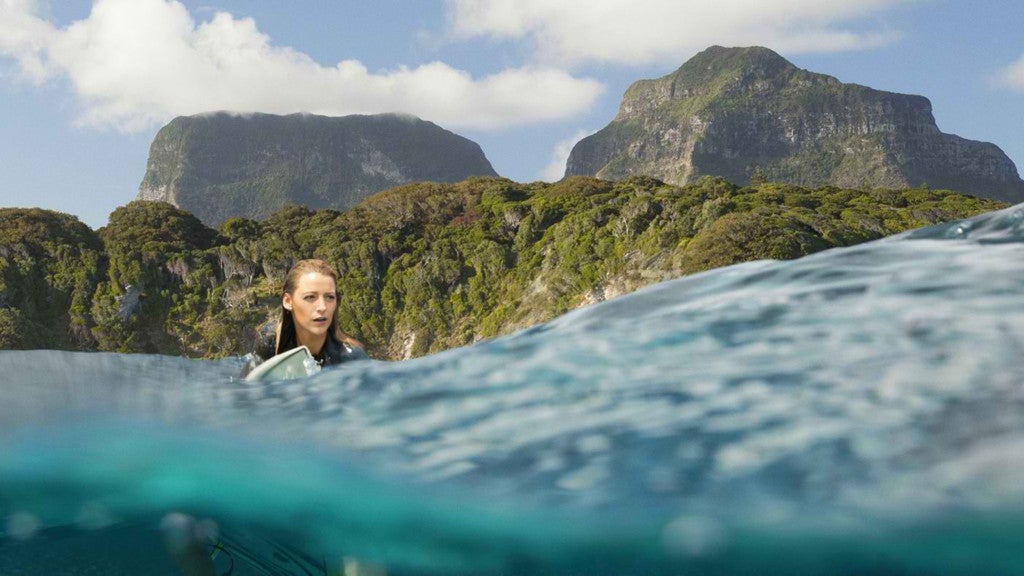 The critics are also raving about the lead actress’ performance, with Variety’s Peter Debruge writing, “Lively may have been cast primarily for her physique, but she proves a compelling heroine.” 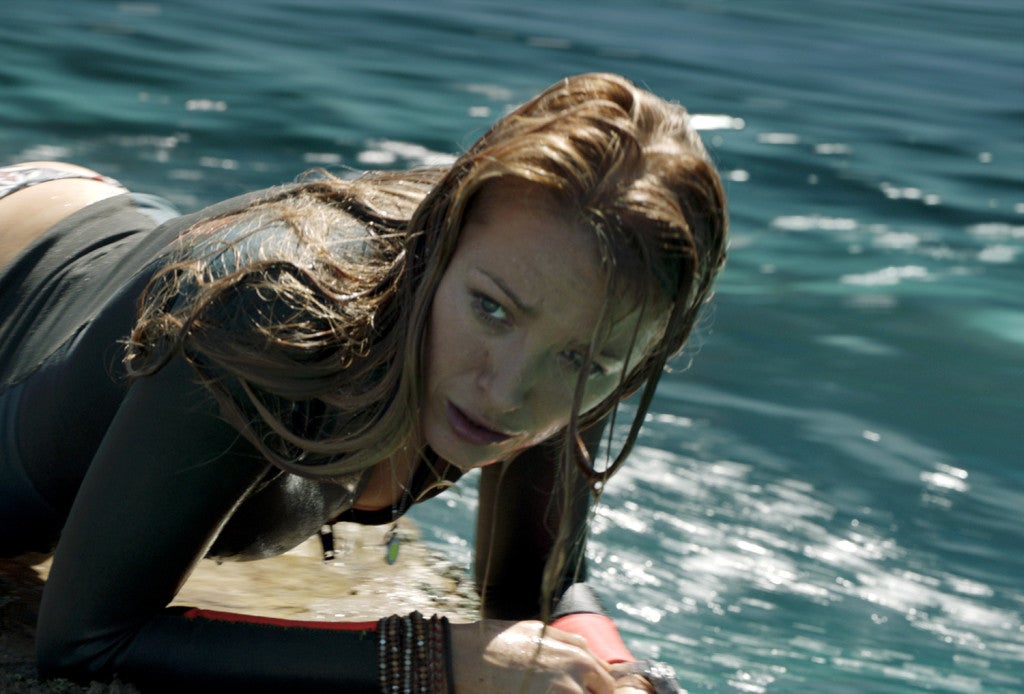 “The Shallows” is directed by Jaume Collet-Serra (“Unknown,” “Non-Stop”) from a screenplay by Anthony Jaswinski (“Vanishing on 7th Street”).

Blake Lively
Edge-of-your-seat thriller "The Shallows" holds sneaks on August 1 and 2
The Shallows
INQPOP! Stories we think you might also like: