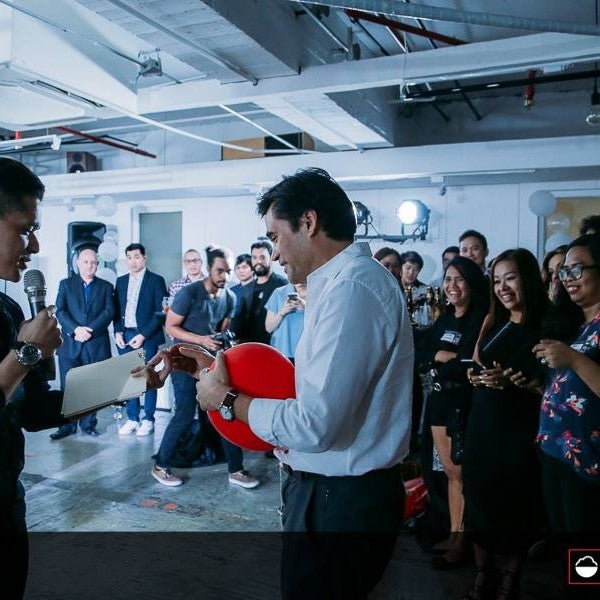 The first-ever Philippine Rice Bowl Startup Awards was held last Friday, July 15, 2016 at A SPACE Greenbelt, a gala event attend by a who’s who of the Philippines startup community. Eleven winners were announced in categories such as Startup of the Year, Founder of the Year, and Disruptor of the Year.

Community partners, Troo and Community Backers like PLDT SME Nation, Nokia, Manila Recruitment, Talas and McCann expressed their own support to the startup ecosystem. Different media organizations such as Inquirer, Rappler, Adobo Magazine and Bloomberg attended and covered the event as well. 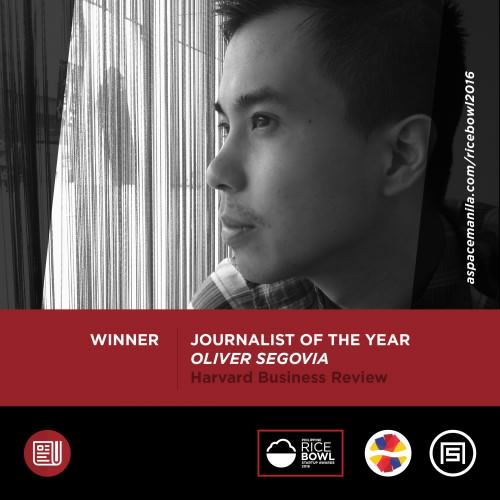 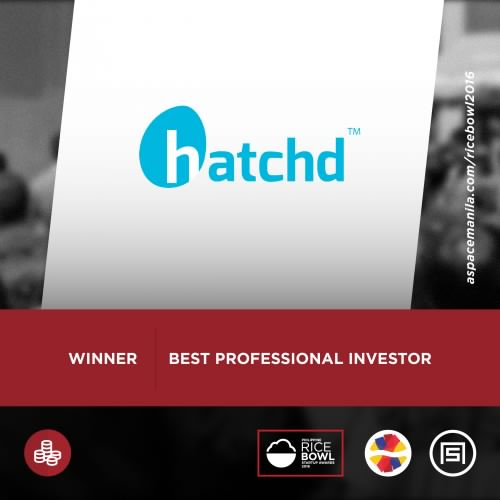 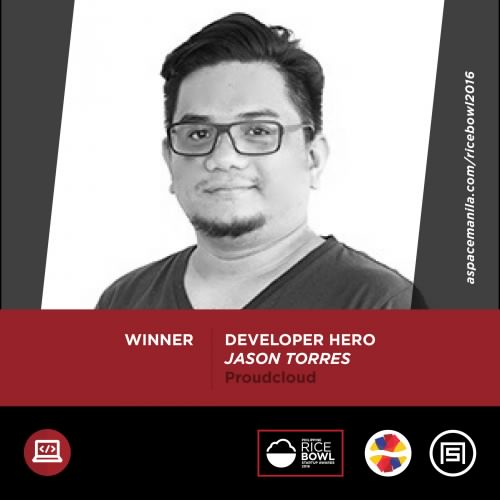 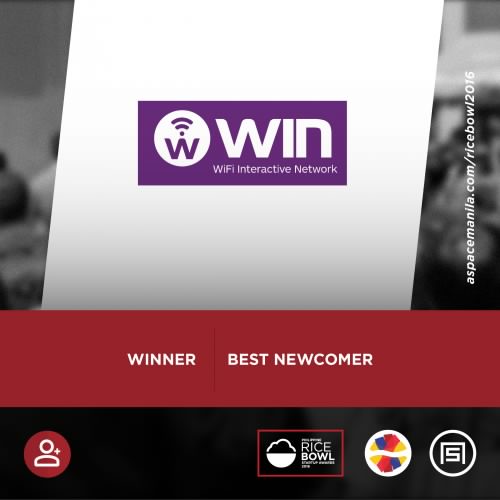 Campaign of the Year: iVolunteer 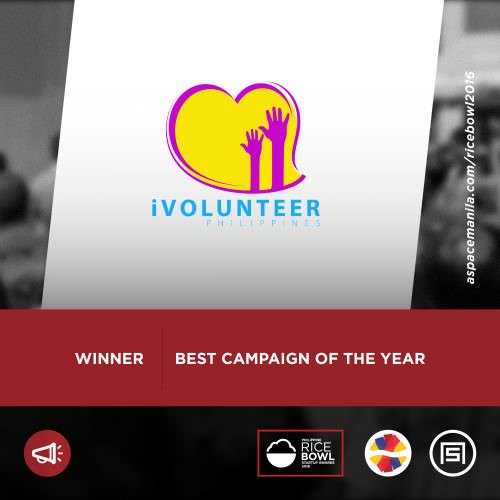 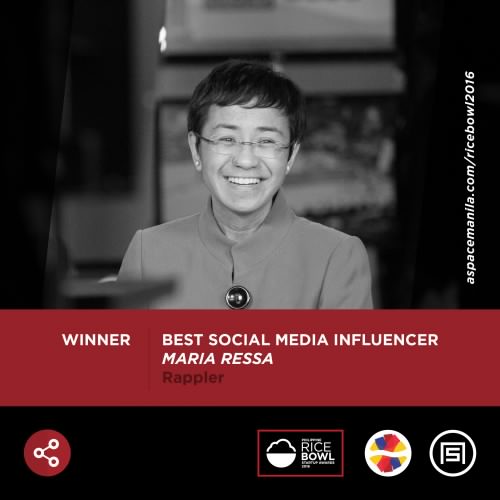 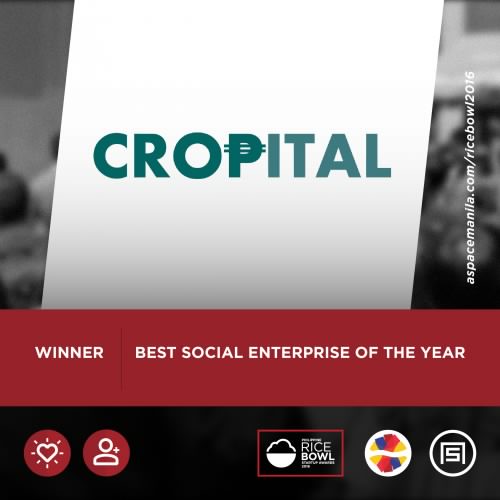 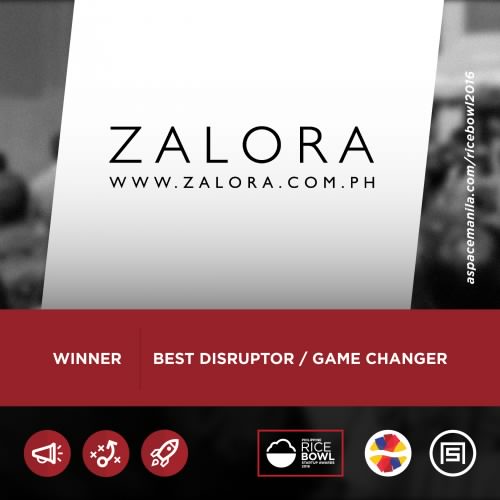 Startup of the Year: SkyEye Inc. 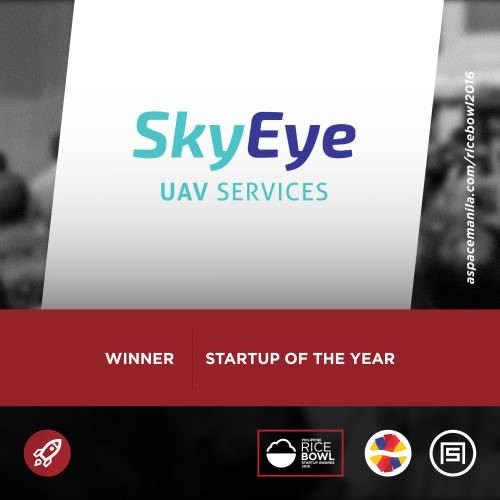 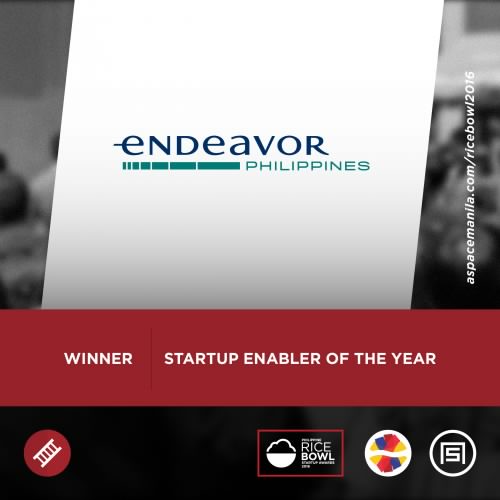 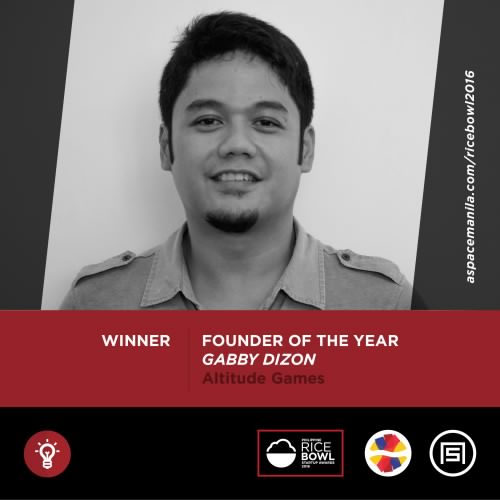 ABOUT A SPACE PHILIPPINES:

A SPACE is the Philippines’ leading coworking project, acting as a crossroads for the innovation community through workspace, event space, entrepreneurial programs, and rockstar treatment of the Global Startup tribe.

Started in 2011, A SPACE has become the largest coworking community in the country with four next-generation Spaces serving Manila and Cebu.

For more information on A SPACE Philippines please visit: aspacemanila.com/media

The ASEAN Rice Bowl Startup Awards 2016 is the first and only ASEAN awards, to recognise breakout startups in the region that harness digital technology. The Rice Bowl honours rising startups and ecosystem players that: Embrace mobility by harnessing technology, especially in web or mobile, in redefining business strategies. Promise high growth potential and are worthy of a regional recognition

Our main objective is to celebrate ASEAN’s successful startups that will push new frontiers into the global digital technology arena.

Starting in the Nordics in 2012, the Global Startup Awards annually selects and awards those within their respective regional tech / web industries that have shown outstanding achievements in business and service to the community.

Working with local national partners in each of our regions, we go on an annual expedition to find those companies and individuals that within the last 5 years have gone on to become a game changer or inspiration to thousands, if not millions or billions of users and fans –  a rarity considering these numbers are something that other industries have taken many decades to achieve.

For more information on the the Global Startup Awards, please visit: