ROAM gives all sorts of feels in music video for “Tracks”

“Tracks is our first real attempt at an acoustic song, as we really wanted to be able to play with changing the dynamics of our live set around. The song is about maintaining a long distance relationship and the video has our friend Dottie showing the strains of being in a relationship with someone who’s never there.” 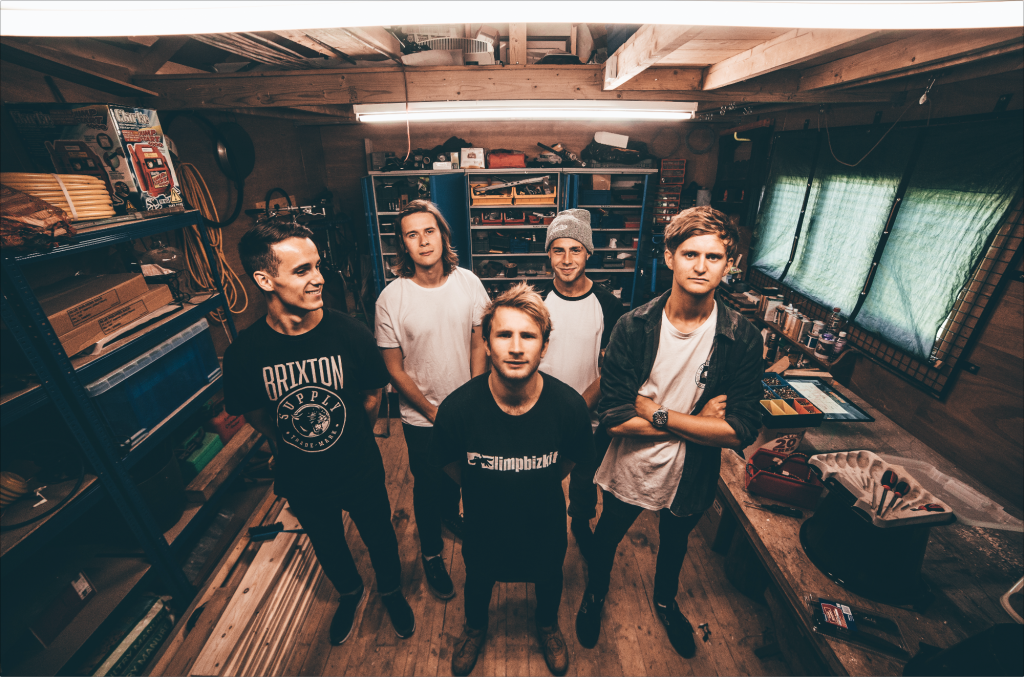 “Backbone” is ROAM’s first full-length album and was released earlier this year via Hopeless Records.

The Eastbourne pop-punkers is currently on a European tour in support of Against The Current. Last year, they went on the road with State Champs and played at the Vans Warped Tour UK at London’s famous Alexandra Palace before completing a co-headline US tour with Handguns. This was followed by their stint on the Kerrang! Tour with Sum 41 last month.