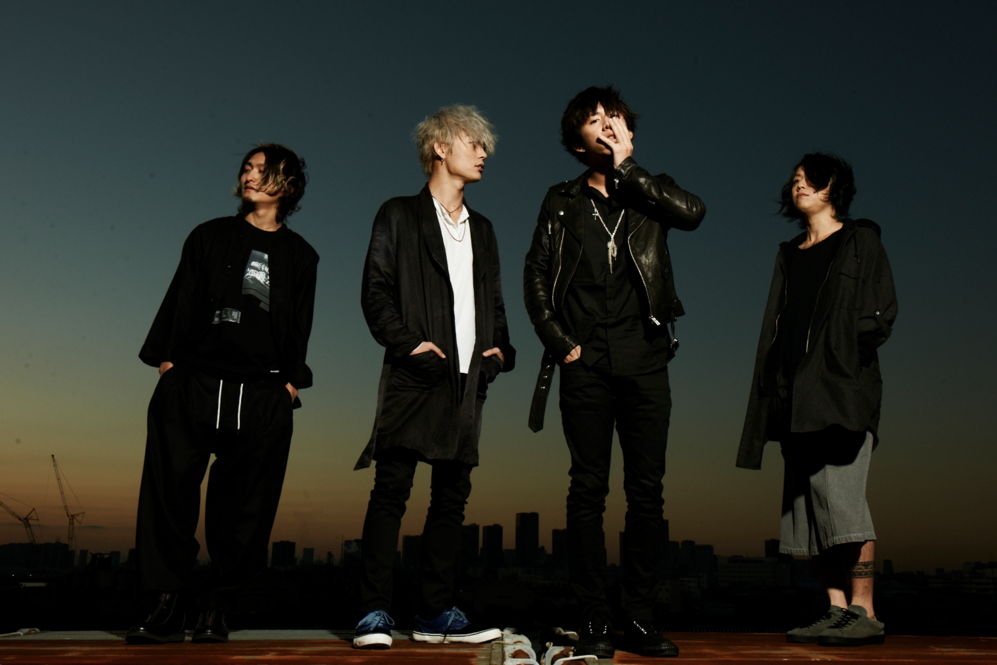 In a country where Korean pop acts reign supreme, One OK Rock’s first Philippine concert was a welcome change.

Held last Tuesday, January 19th, at the MOA Arena, the Japanese rock band delighted fans who patiently waited outside the venue for over an hour beyond the expected door opening time.

Comprised of guitarist Toru Yamashita, bassist Ryota Kohama, drummer Tomoya Kanki, and singer Takahiro Moriuchi, the foursome delivered an energetic set kicked off by Take Me To The Top, Memories, Deeper Deeper, and Stuck In The Middle.

The visceral intensity of the first four songs was counterpointed by the anthemic chorus of Clock Strikes and a passionate, note-for-note performance of Last Dance that sounded exactly like the album.

An instrumental jam by Ryota, Tomoya, and Toru segued into the second half of the concert with the soaring melody of Cry Out leading the charge. It was followed by an acoustic rendition of Heartache which became an intimate sing-along session between the band and the audience. The band then proceeded with a succession of guitar-driven rock pieces with Decision, Suddenly, and The Beginning.

For their encore, Taka returned onstage with Toru for a sensitive, acoustic performance of Wherever You Are with the entire arena singing in unison. No Scared and Kanzen Kankaku Dreamer whipped the crowd into a frenzy and ended the concert with everyone’s ears ringing.

With the house lights now turned on, One OK Rock conveyed their respect and appreciation to their fans in true Japanese fashion by bowing down for a good 15 or so seconds before exiting.

All Instagram images below are copyrighted and property of their respective owners. 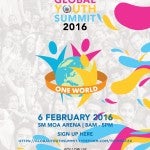 Join the biggest Global Youth Summit yet this February 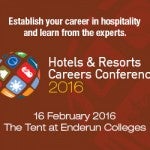 THE HOTEL AND RESORTS CONFERENCE 2016: Right alongside a constantly growing and evolving industry.