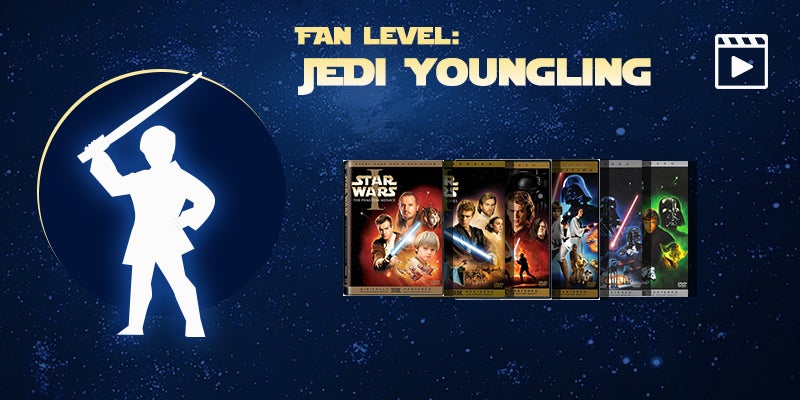 The Ultimate Immersion Guide To The Star Wars Universe

Star Wars fans the world over are foaming at the mouth in anticipation of the upcoming Star Wars movie, The Force Awakens. In order to make sure you get the ultimate Jedi experience, we have prepared this special story immersion guide that will help refresh your memory of the events in the previous movies and involve you even more in the wonderful world of Star Wars.

This is the bare minimum. You can’t call yourself a true Star Wars fan without watching every single movie in the franchise. The order in which you watch all six, though, is a matter of contention. There are three ways to watch all six Star Wars movies and the argument between which method is best can be as heated as a battle between Jedi and Sith.

Release Order: This means you watch all 6 movies in the order they were released, i.e. the original trilogy (A New Hope, The Empire Strikes Back, Return of the Jedi) followed by the prequels (The Phantom Menace, Attack of the Clones, Revenge of the Sith). This is also the way a lot of the original (read: older) Star Wars fans experienced the franchise.

Story Order: This is the official order that George Lucas intended. You watch all 6 movies in the order the events happened, beginning with Anakin’s transition to Darth Vader in Episodes I, II, and III, followed by the downfall of the Empire thanks to Luke Skywalker and company in Episodes IV, V, and VI.

Machete Order: This one is pretty controversial, but makes a lot of sense. Proposed by computer software blogger Rod Hilton in 2011, the Machete order starts with Episode IV (introduces the characters and establishes the Star Wars universe), then Episode V (where we find out that Darth Vader is Luke’s father), followed by Episodes II and III (which serves as a flashback), then ends with VI, wrapping everything up nicely. Notice how Episode 1 was skipped. According to Rod, everything that happened in Episode 1 was irrelevant and you will miss absolutely nothing if you skip it. 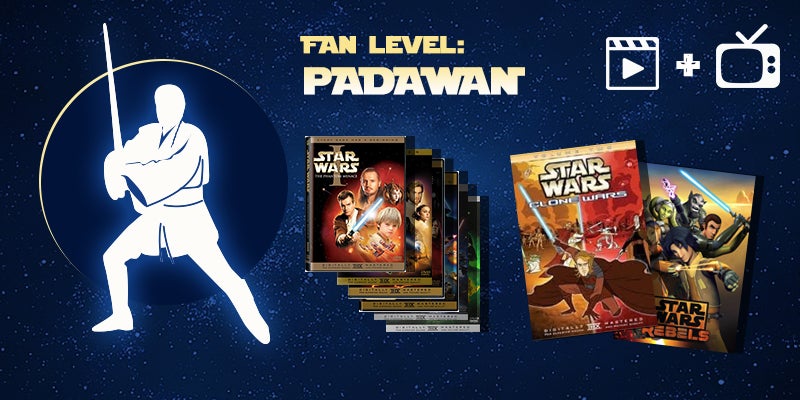 There were 2 animated TV series released that served as additional story layers and enriched fans’ knowledge of the Star Wars universe. The first is Star Wars: The Clone Wars. You want to watch this in between Episode II: Attack of the Clones and Episode III: Revenge of the Sith.

The second one is Star Wars Rebels. This takes place 14 years after Revenge of the Sith and 5 years before A New Hope. This bridges the gap between the two trilogies and takes place during the time when the last of the Jedi Knights were being hunted down by the Galactic Empire. 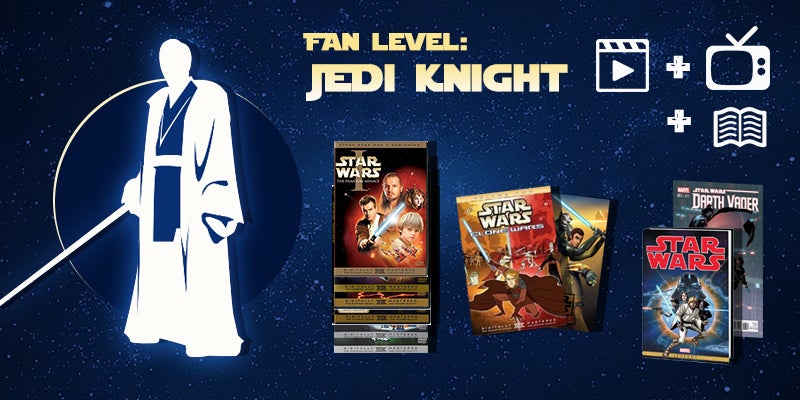 While there are a couple of Star Wars comic books currently being published by Marvel, the ones that are most crucial to the canon are Star Wars (focusing on the adventures of Luke, Han, Leia, Chewie, R2DS, and C3PO) and Star Wars: Darth Vader (focusing on Darth Vader’s character). Both comic books run concurrently and takes place between the events of Episode IV: A New Hope and Episode V: The Empire Strikes Back. 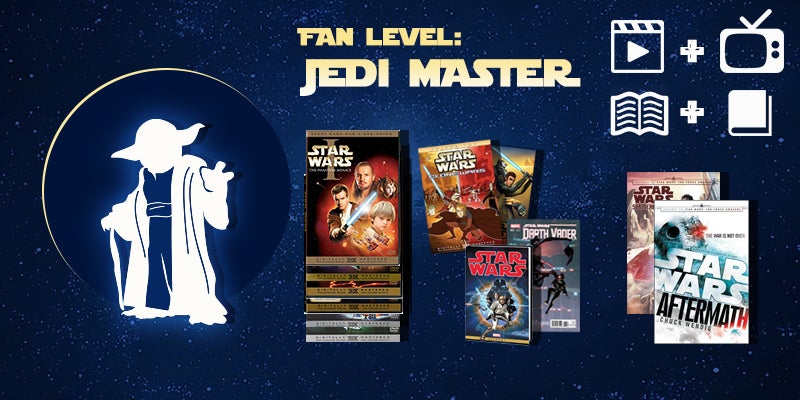 You might as well have lived on Tatooine and hung out with Luke and the squad. Here we add the 4-­issue comic book mini­series Star Wars: Shattered Empire and the novel trilogy Star Wars Aftermath. The comic book is set right after the events of Episode VI: Return of the Jedi and details the immediate consequences of the Battle of Endor while the first book in the trilogy (books 2 and 3 are set to be released next year) tackles the establishment of the New Republic where Episode VII: The Force Awakens is set. Whew!

So there you have it. Our comprehensive guide to help you prepare for the epicness that is Star Wars: Episode VII ­- The Force Awakens when it hits local theaters in December!

Adding to the Star Wars fever is Globe Telecom’s partnership with the movie franchise as part of its multi­-year collaboration with The Walt Disney Company Southeast Asia.

With an impressive lineup of events that was kickstarted by the unveiling of the Star Wars-themed GEN3 store in Greenbelt last November 4, every Star Wars fan can now start their own collection of official Star Wars gadgets and digital accessories from phone cases and flash drives to power banks and Funk-­O pop vinyl figures. Even the in-­demand Sphero BB-­8 Droid is now being exclusively offered by Globe! All this and more await every Globe customer and Filipino Star Wars fan so make sure to check out any GEN3 store.

Enjoy and may the Force be with you! 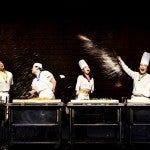 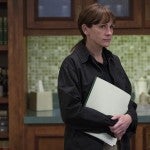