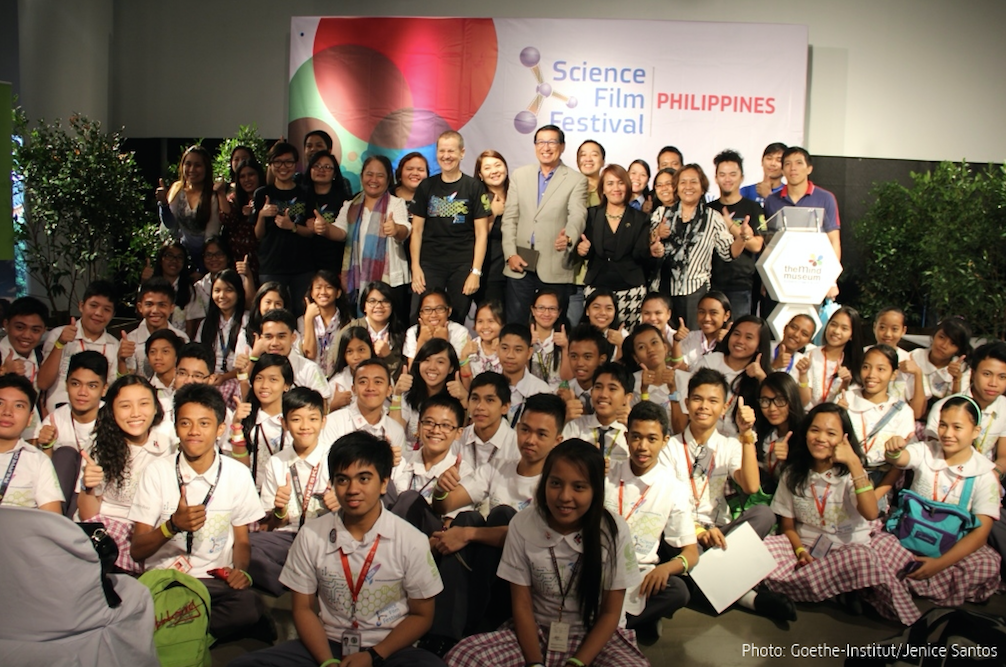 Science Film Festival 2015 promises to be bigger than ever 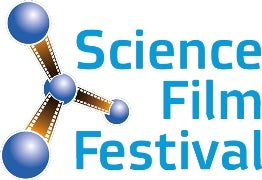 With more than 100 venues hosting screenings and science activities from October 19 to December 9, the Science Film Festival promises to keep true to its claim of being the largest festival of its kind this 2015.

The Festival is a showcase of science films from all around the globe under the theme Light to coincide with the United Nations (UN) International Year of Light. It aims to promote science literacy and facilitates awareness of contemporary scientific, technological and environmental issues through the medium of film and television content.

The roster of this year’s festival is composed of 44 science films from Germany, Canada, the United Kingdom, the United States and the Philippines, among others. The films were reviewed and selected by a local selection committee made up of representatives from the Department of Science and Technology (DOST), the UN International Year of Light Point of Contact, the Mind Museum, the Philippine Society of Youth Science Clubs (PSYSC), the ABS-CBN Knowledge Channel, Museo Pambata and the University of the Philippines Astronomical Society.

An initiative of the Goethe-Institut, the Science Film Festival was first held in 2005 in Thailand and has since grown considerably, meanwhile becoming the largest event of its kind worldwide in terms of audience reach with 580 000 visitors in 13 countries from Southeast Asia, the Middle East and North Africa in 2014. The Philippines will be hosting the Festival for the 6th time this year and looks to break last year’s record of 103,945 viewers.

The festival opens in the Philippines on Monday, October 19, with a ceremony at the National Academy of Science and Technology Auditorium in the DOST Complex in Bicutan, Parañaque City. Aside from the screening of the opening films, the ceremony will also showcase the science activities and experiments that go along with the films. These include demonstrations of light holograms and light art.

From there, screenings and activities will be held simultaneously in different universities, schools, libraries, cinematheques and other venues from as far North as Ilocos Norte to as far south as Zamboanga City. The screenings are organized with the help of partners such as the DOST, the Department of Education, the Film Development Council of the Philippines, the American Embassy, Coalition for Better Education, Hans Seidel Foundation, ASEAN Center for Biodiversity, GIZ Philippines, Liceo de Cagayan University, Xavier University, Quezon City Science Interactive, Philippine Science Centrum, National Library of the Philippines, the Ablan Foundation, Manila Ocean Park, Cornerstone, AnakTV, and the German-European School Manila among others. 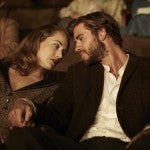 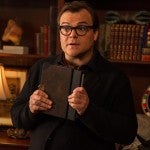