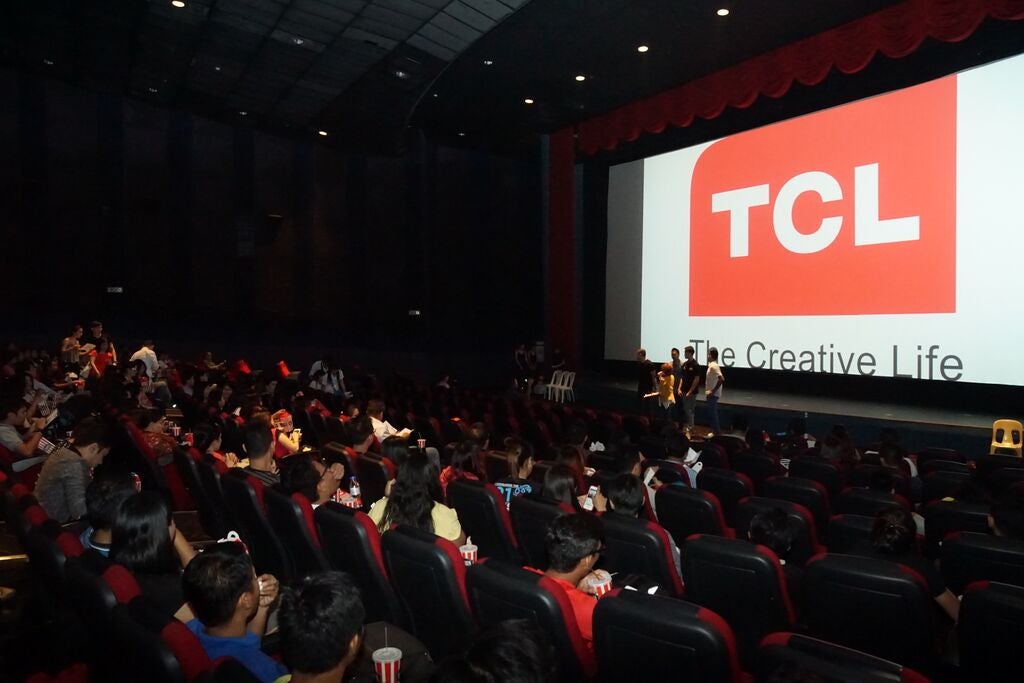 MANILA, Philippines – July 31, 2015 – TCL, a leading player in the global TV industry, recently announced that it will sponsor the promotional tour of the highly anticipated Hollywood movie “Mission Impossible: Rogue Nation” which will be initially released on July 30th, 2015 in the Philippines. The promotional tour led by the leading actor, Tom Cruise, is expected to make a big hit among the movie fans. Unsurprisingly, the audience will find that TCL has also placed one of its products in the movie when it is on show. 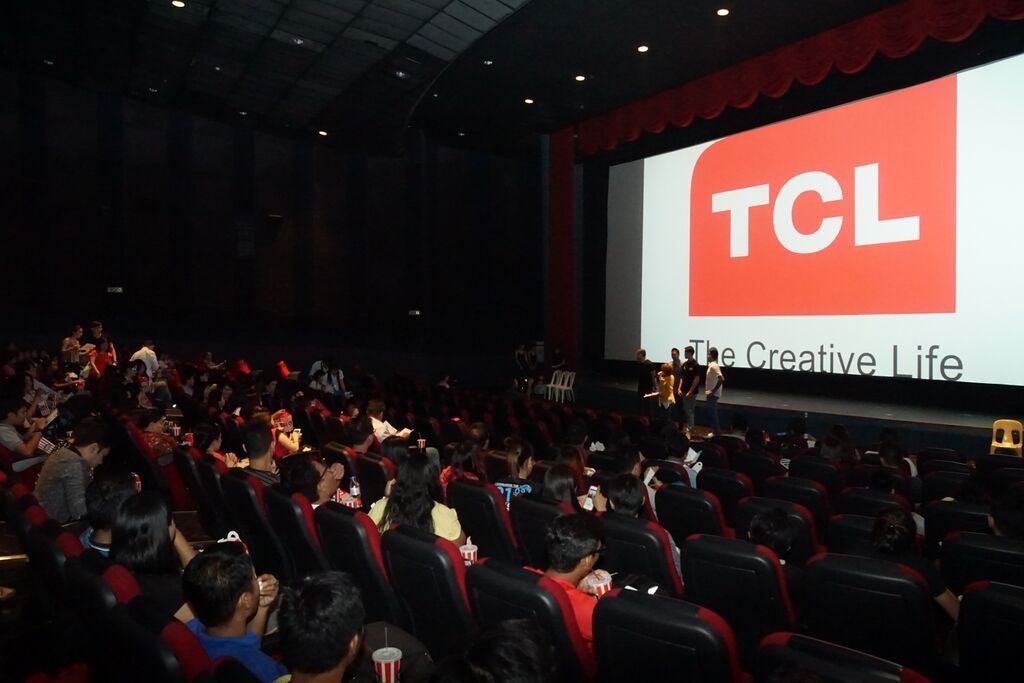 In recent years, TCL has been endeavoring to enhance its global entertainment marketing as the company transforms from a conventional TV manufacturer into a multimedia entertainment technology enterprise and expands its global presence. Entertainment marketing has helped TCL to build brand equity globally, especially among the younger generation. In 2013, TCL bought the naming rights on the landmark Chinese Theatre in Hollywood. Along with that, TCL has previously sponsored movies such as Iron Man 3, The Avengers, Transformers 3, and X-Men: Days of Future Past.

“TCL has emerged as a true player on the Hollywood landscape. The global reach of the brand makes TCL a very valuable partner in our plan to build audience anticipation for ‘Mission: Impossible – Rogue Nation,’” said LeeAnne Stables, President of Worldwide Marketing Partnerships & Licensing at Paramount Pictures.

“Entertainment marketing is a key part of our globalization strategy and is essential for our transformation into a multimedia entertainment technology enterprise,” said Warren Wang. General Manager of TCL Multimedia Overseas Business Center. “The ‘Mission: Impossible’ franchise has a legacy of delivering high quality entertainment experiences, which aligns with TCL’s goal to offer consumers high quality products with superior content, stylish design, and the latest technology at a great value. We believe that Paramount will be the perfect partner to help reach a global audience and enhance our tie with the younger generation.”

In order to provide more diversified entertainment content and smart TV experiences for the users, TCL has developed GoLive, a revolutionary international video entertainment platform that delivers a diverse selection of licensed live content from quality TV stations around the world. It has also partnered with leading content providers such as iQIYI, Tencent Games and Roku, and as a result launched TCL iQIYI TV and TCL Roku TV.

Apart from the abundant contents, TCL is also leveraging its R&D strengths and innovation capabilities to bring better entertainment and smart TV experiences to the users. For example, its latest products H9700 and H8800 are both equipped with world-class display and acoustic technologies, including Quantum Dot display (H9700)/Curved Surface (H8800) and Wide Color Gamut technology to guarantee ultra high definition and vivid colors, Harman/Kardon speakers to generate an unprecedented immersive experience in sound, along with a Nordic design of the TV set. 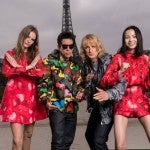 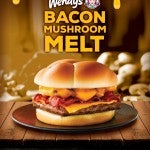