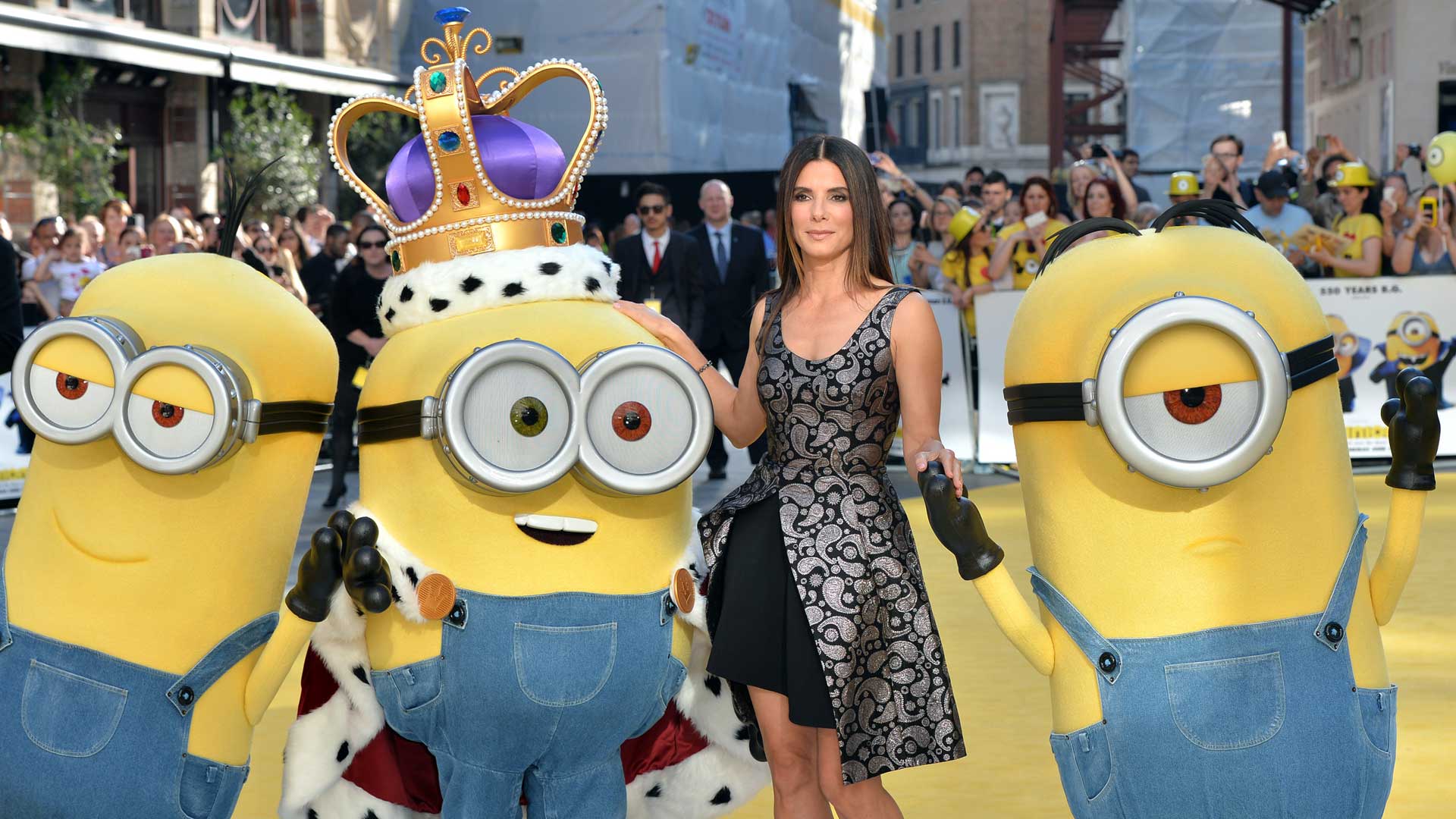 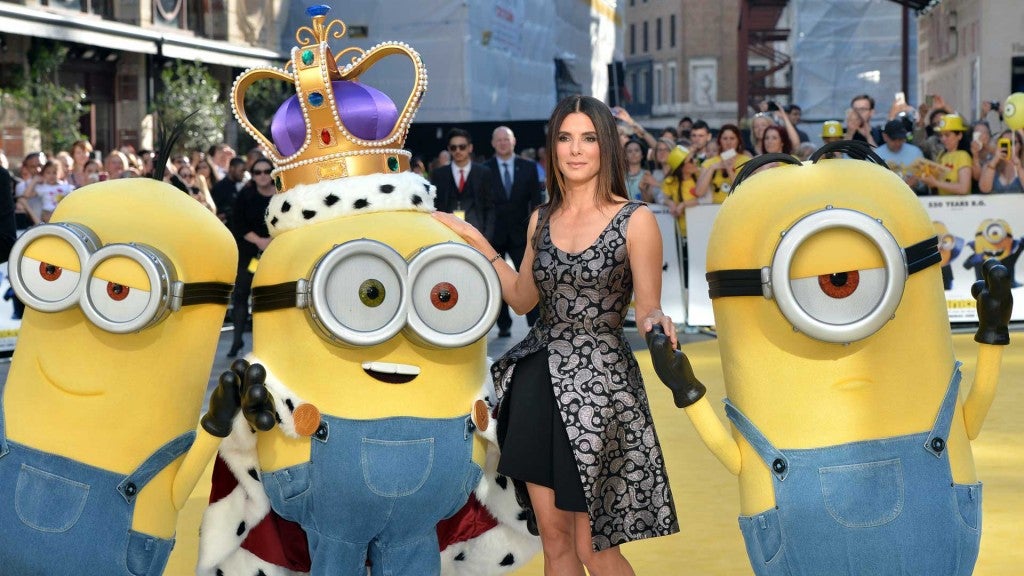 Minions Kevin, Stuart and Bob are drawn to Scarlet for her ability to mastermind incredible heists, and they are simultaneously terrified of and smitten by her. She hires the Minions as her henchmen and charges them with their first mission: to embark on a criminal heist that takes them to London as she attempts to achieve her lifelong dream: becoming the Queen.

Producer Janet Healy discusses the character’s undeniable draw and why Scarlet is so crucial to a story set in 1969: “Scarlet is a glamorous woman in this time of empowerment and emerging equality who is actively recruiting henchmen. She’ll accomplish everything that a man can to become the biggest super-villain in the world of villains; she’s the biggest thing since sliced bread for them. I love that Scarlet is beautiful, ambitious and forward thinking, and her husband has the ability to invent anything to make sure that she’s successful. As well, they’re the epitome of stylishness.” 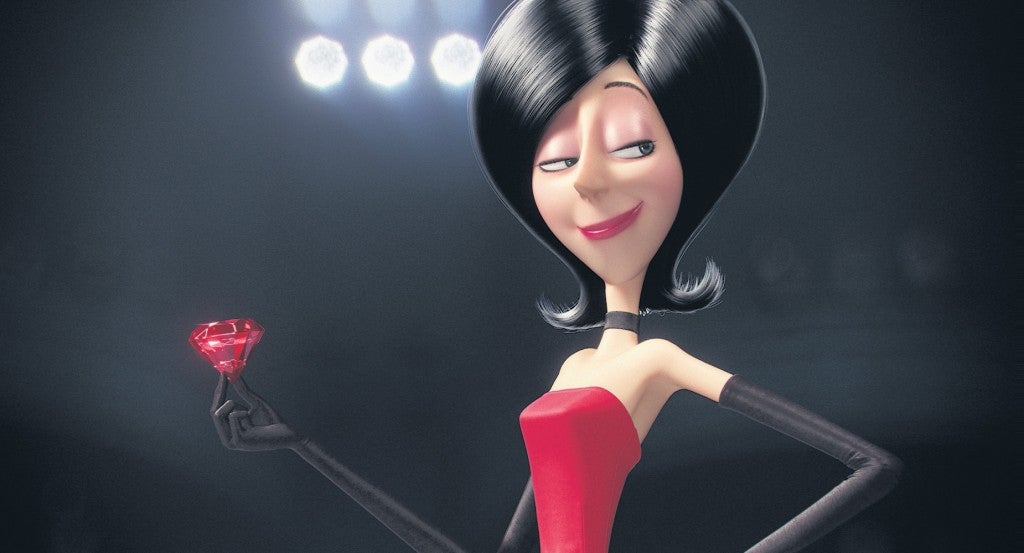 “The world has never seen a female super-villain before Scarlet,” adds producer Chris Meledandri. “She also happens to be the baddest of the villains, the reigning celebrity of them all.”

Casting Bullock as Scarlet was an early idea from Meledandri, who hoped to juxtapose her approachable sound with the heart of a character bent on revenge and power assumption. His logic was that if Scarlet were voiced by someone with a more diabolical bent, you’d know within an instant for whom you should root. But with a performer so inherently likable as Bullock, fans will find themselves occasionally rooting for her. That is, even when she’s threatening the Minions, you often understand her point of view. “Sandy is so iconic, and she is so well known for playing incredibly empathetic characters,” shares the producer. “She brings those qualities of empathy to this super-villain and comes to the role with such strength and determination and charm, qualities that make for a compelling, dimensional character.” 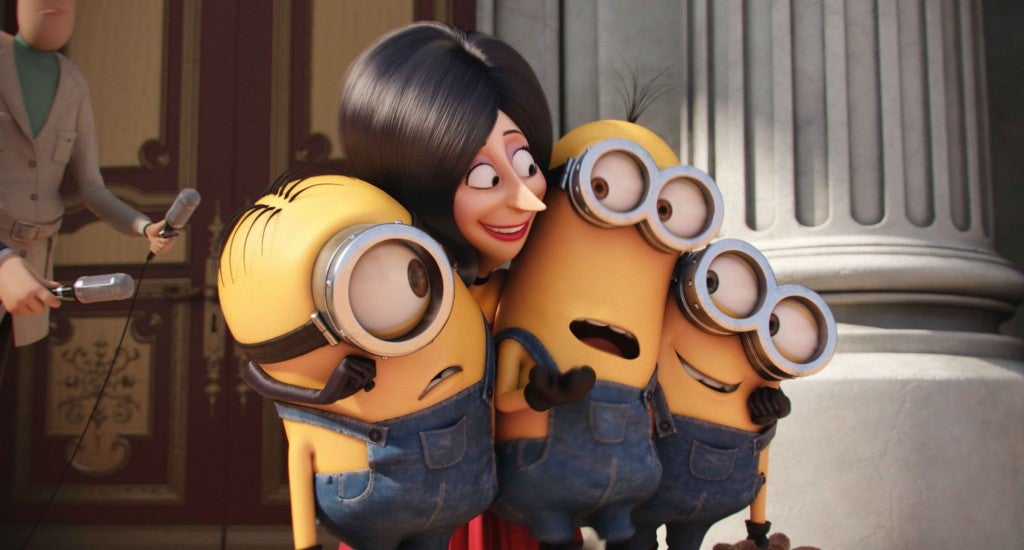 What attracted the Oscar®-winning performer to the role of the world’s first female super-villain was that Minions offers entertainment for all audiences. She reflects upon what piqued her curiosity to voice a character who is on such a nefarious quest: “Great villains are always the most fun to play. It’s more fun to be mean and crabby than it is to try and make nice with everybody all the time.”

As Bullock discussed Scarlet’s backstory with the filmmakers, she learned that Scarlet’s rise to power actually made quite a good deal of sense. Growing up, Scarlet had nothing. She had no friends, no money, and she looked at the Queen as a woman of ultimate power. While many girls want to be the princess, Scarlet quickly realized that princesses have no power. With a pathological need to be loved and respected, Scarlet aspired to be the woman telling the princess what to do. Truly, if the Queen says something, you do it. She loves the Queen, and so she thinks people will love her if she has that crown.
As part of the worldwide phenomenon of Minions, Bullock enjoyed bringing Scarlet’s personality to life, noting: “My purpose in this film is to just be perpetually crabby and irritated the entire time. Scarlet’s like a spoiled eight-year-old little girl. She didn’t get the attention she needed growing up, so now she’s going to find a way to be the Queen.” 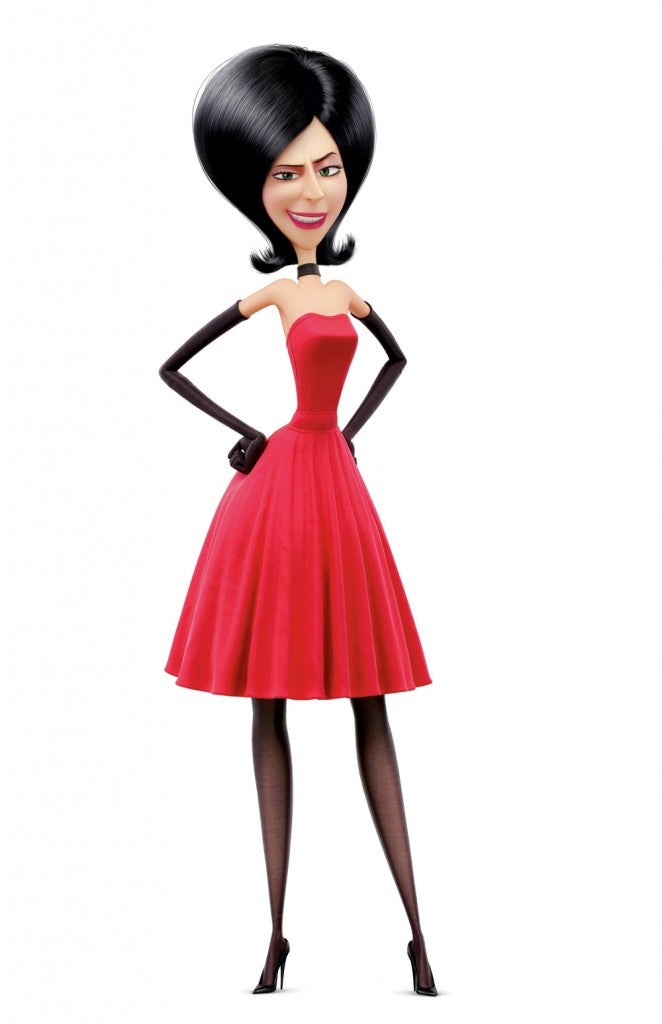 Although the Minions speak nary a word of English, the actors felt keenly aware of what was being said by them. Bullock elaborates: “What I love about the Minions is that you can’t really understand them, but you absolutely feel what they’re saying. They emote with so much emotion that the language barrier doesn’t exist.” Evoking Scarlet, she pauses, “We had an unspoken, beautiful relationship.” 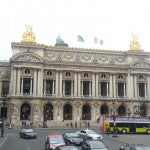 Cannes Lions festival is over; now what? 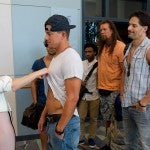