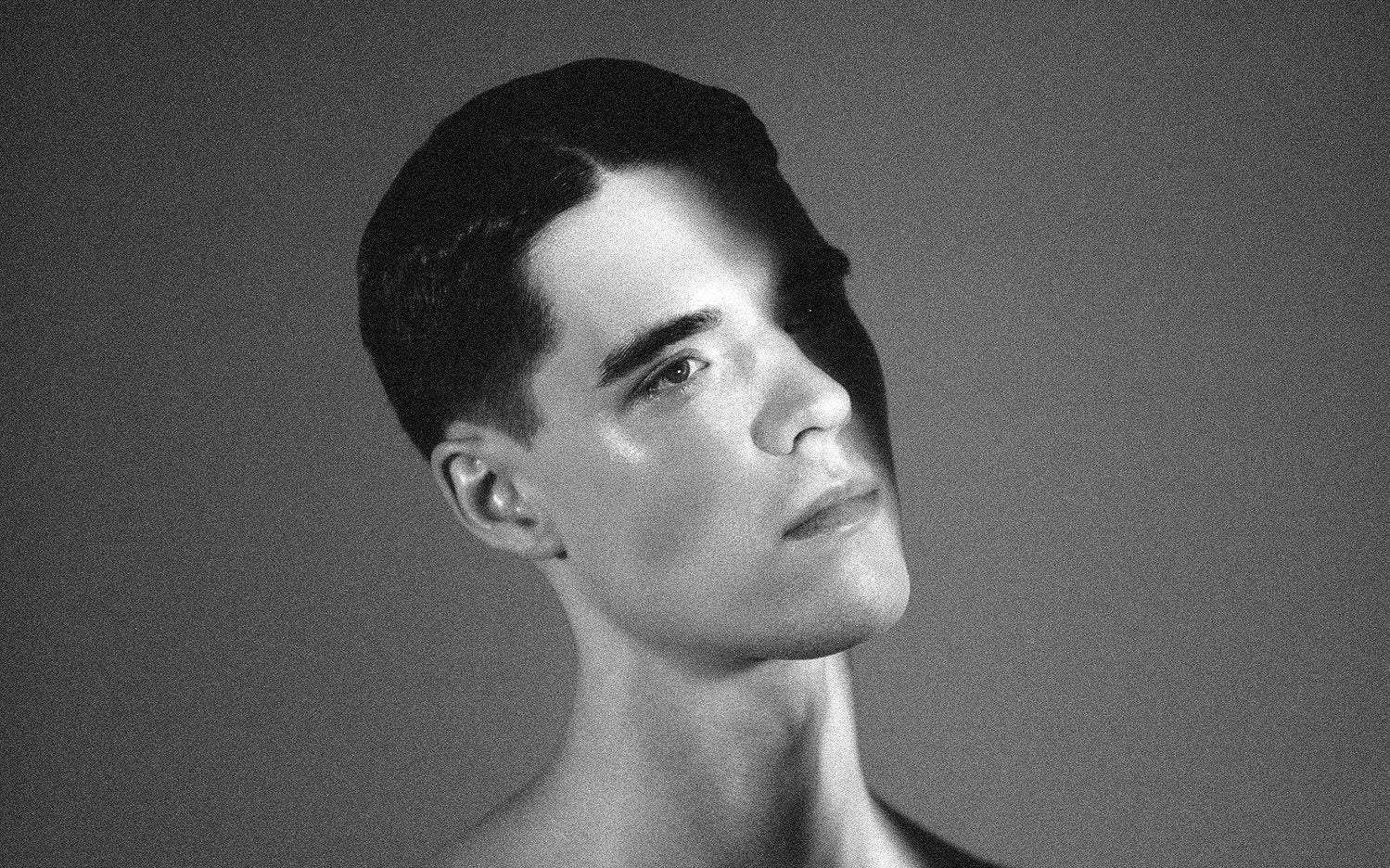 February 21st, 2022 – Singapore – Out now, Canadian producer Tennyson (aka Luke Pretty) unveils his long-awaited album ‘Rot’. Although we’ve seen an extensive catalogue of Luke’s production prowess throughout the years, ‘Rot’ serves as a renewed debut of an artist coming into his own. The album comes with much anticipation after Billboard featured Tennyson as one of 10 Dance Artists To Watch in 2022 and landing key album support across Southeast Asia including LINE Today (ID), Loop Central (VN), Daily Guardian (PH) and Asia Live 365 (SEA).

Throughout the album’s 12 tracks, Luke refines the signature Tennyson sound, making his flurried beats come into focus and his already riveting hooks catchier. This is also the first project in which Luke lends his voice to almost every song, with the exception coming from a feature with singer-songwriter Rae Morris on the pained but heartfelt “Slow Dance“. Dramatic dynamics and emotional weight propels listeners through multi-level nightmares, heart-wrenching fallouts from relationships and existential dread, making for pop music fit for misfits.

Written during a period of distress, after developing a sudden hearing condition brought on by mould exposure, ‘Rot’ is a musical diary of a brain gone sideways; the soundtrack of a young artist on the brink of his own disaster. As an escape from these troubles, Luke found solace in what he knew best. He wrote songs on his computer, more to keep his hands busy than thoughtful expression.

“I was working on these tiny little speakers and making what I thought was garbage,” he remembers, but when he moved back into his newly renovated room and listened back to the music, the melodies made him cry. “It sounded like what I went through,” he says.

The completion of ‘Rot’ then marks a metaphorical and artistic milestone for Luke. “I’m starting to get more of a sense of what my skill set is,” he says, “Somehow, I’ve gotten a pretty strong handle on controlling sound in a very specific way. I don’t think it’s genius or sparks or something. I think I’m just looking at the right things by luck.”

‘Rot‘ arrives three years after critically acclaimed EPs ‘Different Water’ and ‘Telescope’ from 2019. Tennyson has cemented his global status in indie electronic over the past decade, headlining multiple tours throughout the world, which included Singapore, Bangkok and Kuala Lumpur. Tennyson has over 60 million streams on Spotify alone, alongside notable press coverage from the likes of The Guardian, NPR, Vogue, Complex and  Billboard. 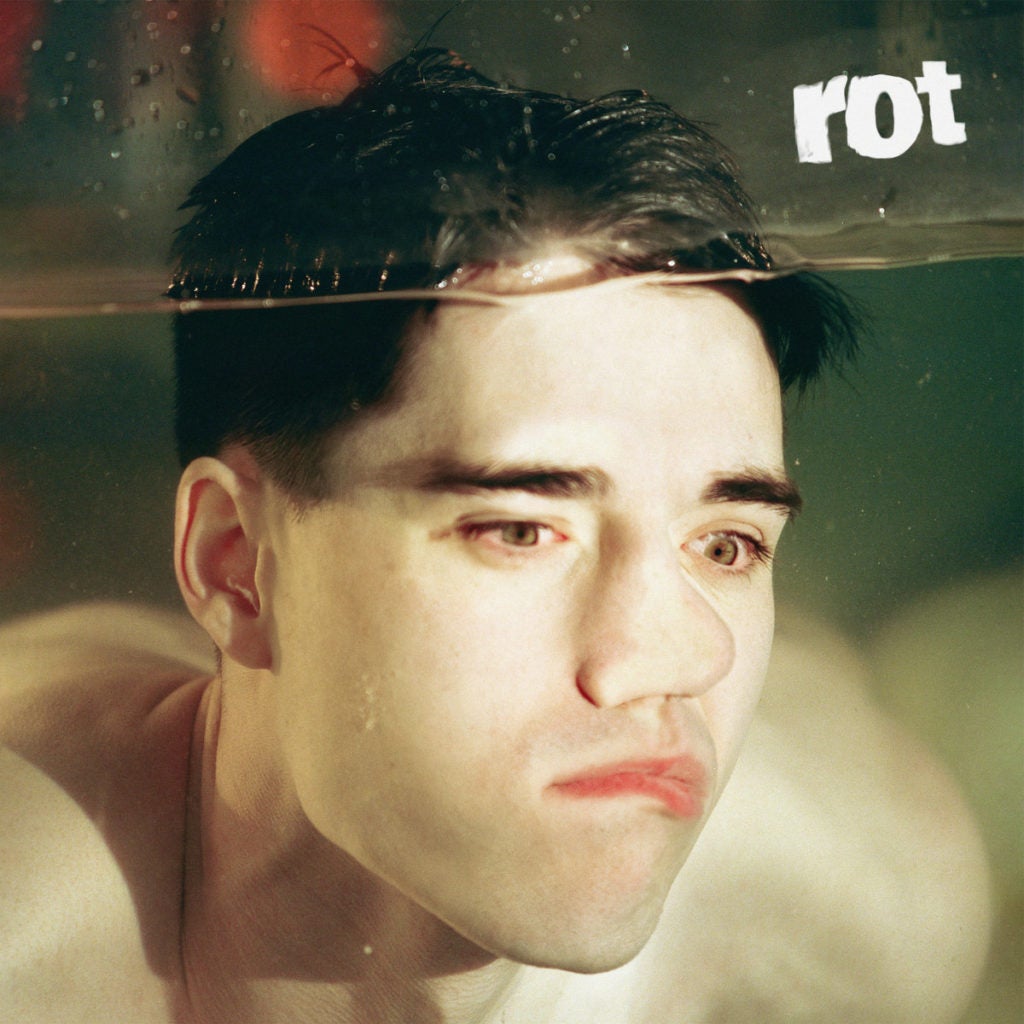 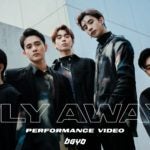 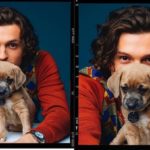