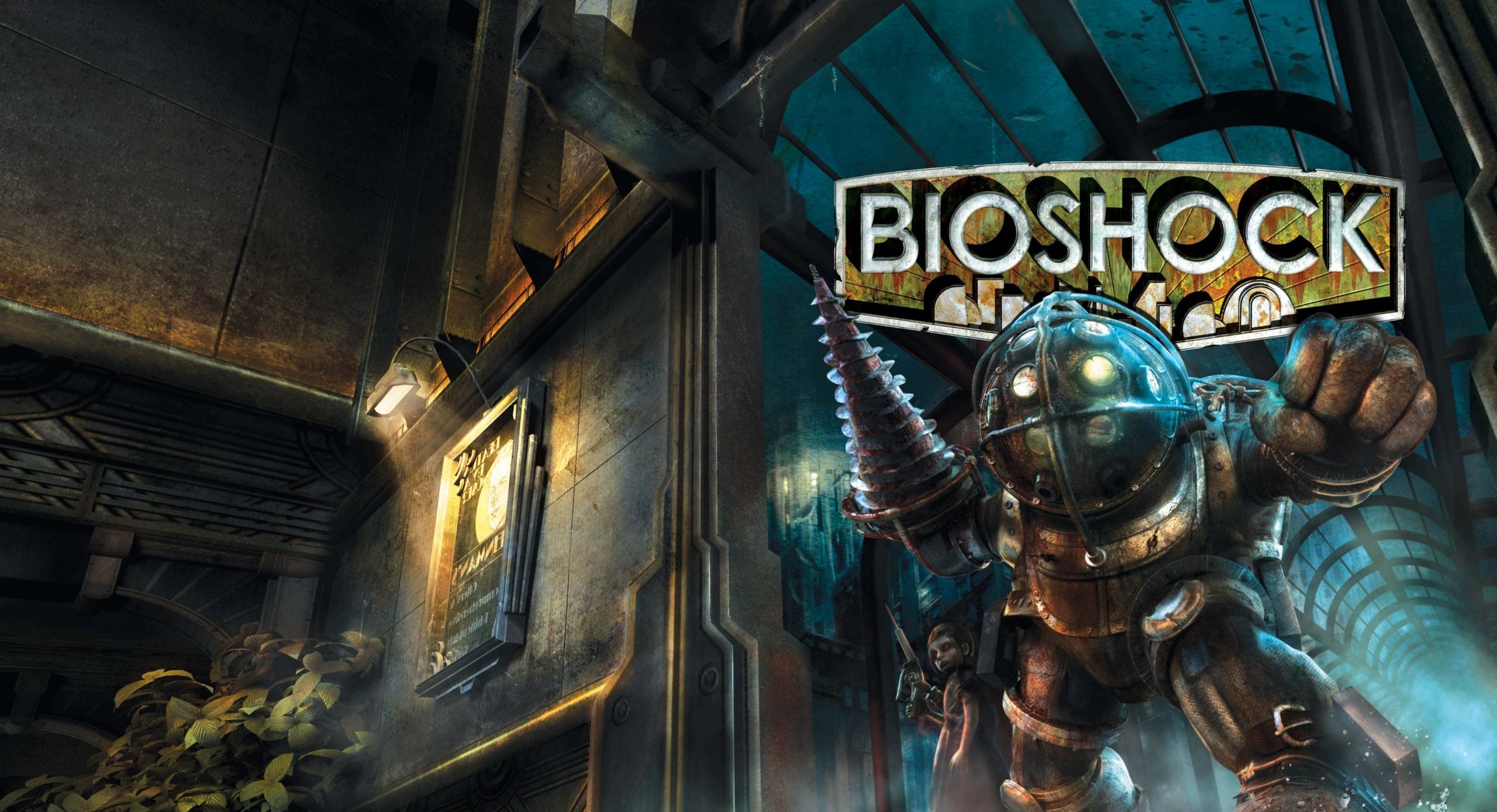 ‘BioShock’ is getting a film adaptation and fans are worried

On February 16, a tweet from an official off-shoot Twitter account of a major streaming platform stated that the platform would be partnering with 2k and Take-Two Interactive to make a film adaptation of one of the best games of the 2010s: BioShock.

There are almost no details about this development, though. According to Variety, there is no release date, no director, and no cast as of now. For now, all we have is this tweet that shows off a Little Sister and a Big Daddy, two iconic characters from the games.

"We all make choices, but in the end our choices make us."

The first BioShock game was released back in 2007 and was immediately received well by critics for its gameplay and its morality-driven story. The game is set in an underwater city called Rapture. You play as Jack, who unintentionally enters the city and uncovers the deep and dark history of how the city came to be. The first Bioshock game was so successful that two critically acclaimed sequels proceeded after it – BioShock 2 and BioShock: Infinite.

On Twitter, some fans have been a bit skeptical about the decision of 2k to partner with the streaming service for an adaptation. Historically, the platform has not been the greatest when it comes to anime adaptations, so they’ve garnered a bad reputation in that sense (especially recently with their Cowboy Bebop adaptation).

Oh no, this is very bad news, as a fan of the Bioshock universe, knowing how the producers and managers of Netflix are doing the "adaptation" it will be really very bad.
The whole point of the game will be missed, but your main goal is to insert a progressive agenda.

Others feel like the story and gameplay won’t be suited for a series and for an adaptation as a whole.

This is such a bad idea I genuinely can't believe it's not a joke.
Bioshock is like, the #1 hack example of a game that isn't suited for adaptation because of the centrality of the gameplay to the story.

Yes. I heard they're making a Bioshock show on Netflix.

Yes. I also know what happened with Cowboy Bebop.

Yes. I am also concerned.

On the other hand, some fans were quite happy and excited to hear of the announcement:

A Bioshock movie is long overdue. There was even a proposed movie 10 years ago directed by Gore Verbinski involving Woody Harrelson that just languished and died in pre-production.

It would be underselling it to say that I'm happy to hear Netflix announce a movie today 😀 pic.twitter.com/N3wr9u7Jpy

We all just have to keep our eyes peeled for further news about this BioShock film adaptation. Let’s hope it does not disappoint. 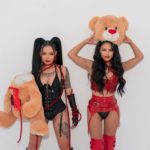 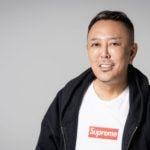