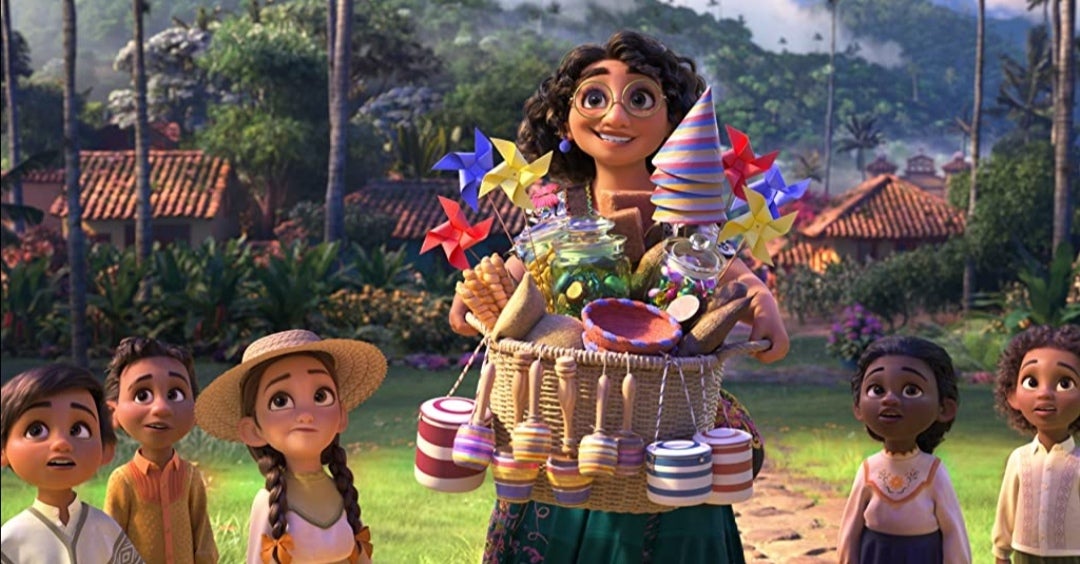 Since its release, the hit Disney’s animated feature film Encanto has been smashing records and capturing many viewers’ hearts. And now, they’re on their way to nab Oscar trophies as they earned three nominations at the 2022 Academy Awards.

On February 8, the Oscar nominations were announced by Tracee Ellis Ross and Leslie Jordan during a livestream, revealing the contenders to the awards show’s different categories. Encanto has been nominated for Best Animated Feature Film, Best Original Score, and Best Original Song for ‘Dos Oruguitas’ categories.

In the category of Best Animated Feature Film, Encanto will compete against Luca, Raya and the Last Dragon, Flee, and The Mitchells vs. The Machines. Encanto’s film composer Germaine Francisco is also nominated for the Best Original Score category, and she will be up against Don’t Look Up, Dune, The Power of the Dog, and Parallel Mothers.

Lin-Manuel Miranda has also been nominated for ‘Dos Oruguitas,’ which is nominated for Best Original Song category. ‘Dos Oruguitas’ will face-off against Beyonce’s ‘Be Alive’ from the film King Richard, Billie Eilish’s ‘No Time to Die’ from No Time to Die, Reba McEntire’s ‘Somehow You Do’ from Four Good Days, and Van Morrison’s ‘Down to Joy’ from Belfast.

‘Dos Oruguitas’ is one out of the eight tracks Miranda has written for the film and it is performed by Colombian singer Sebastián Yatra.

Despite being Encanto’s soundtrack’s breakout hit, ‘We Don’t Talk About Bruno’ hasn’t been nominated at the 2022 Academy Awards, which Miranda explained that they hadn’t expected that people would like the song. “I mean, no one could have predicted the success of the soundtrack, much less that Bruno was going to be the one that popped off,” Miranda said during the Elvis Duran and the Morning Show.

He added, “You know when you submit a song for [Oscar] consideration I always think… it’s not about whether you win or not, it’s about the one that best exemplifies the spirit of the movie itself. That’s always the guiding principle.

“And for us, ‘Dos Oruguitas’ [is] the foundational story, and it’s a song I’m really proud of. It’s like one of the only songs I’ve ever written that made my wife cry, and so I’m really proud to take that into consideration.”

Miranda earned his second Oscar nomination for ‘Dos Oruguitas,’ and should he win, he would be the next inductee in the EGOT winners’ club, a group of people who have won Emmy, Grammy, Oscar, and Tony Awards in their lifetime.

Set in Colombia, Encanto centers around the Madrigal family, an extraordinary family where every child is blessed by the Encanto magic, making them possess unique gifts—except for Mirabel. But when Mirabel discovers that the magic surrounding Encanto is in danger, she realizes that she might be the only hope to save the magic and her family.

The 2022 Academy Awards will take place on March 27 at the Dolby Theater in Hollywood, Los Angeles, California. 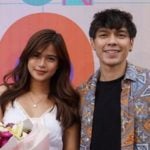 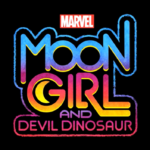 Marvel reveals the characters of ‘Moon Girl and Devil Dinosaur’