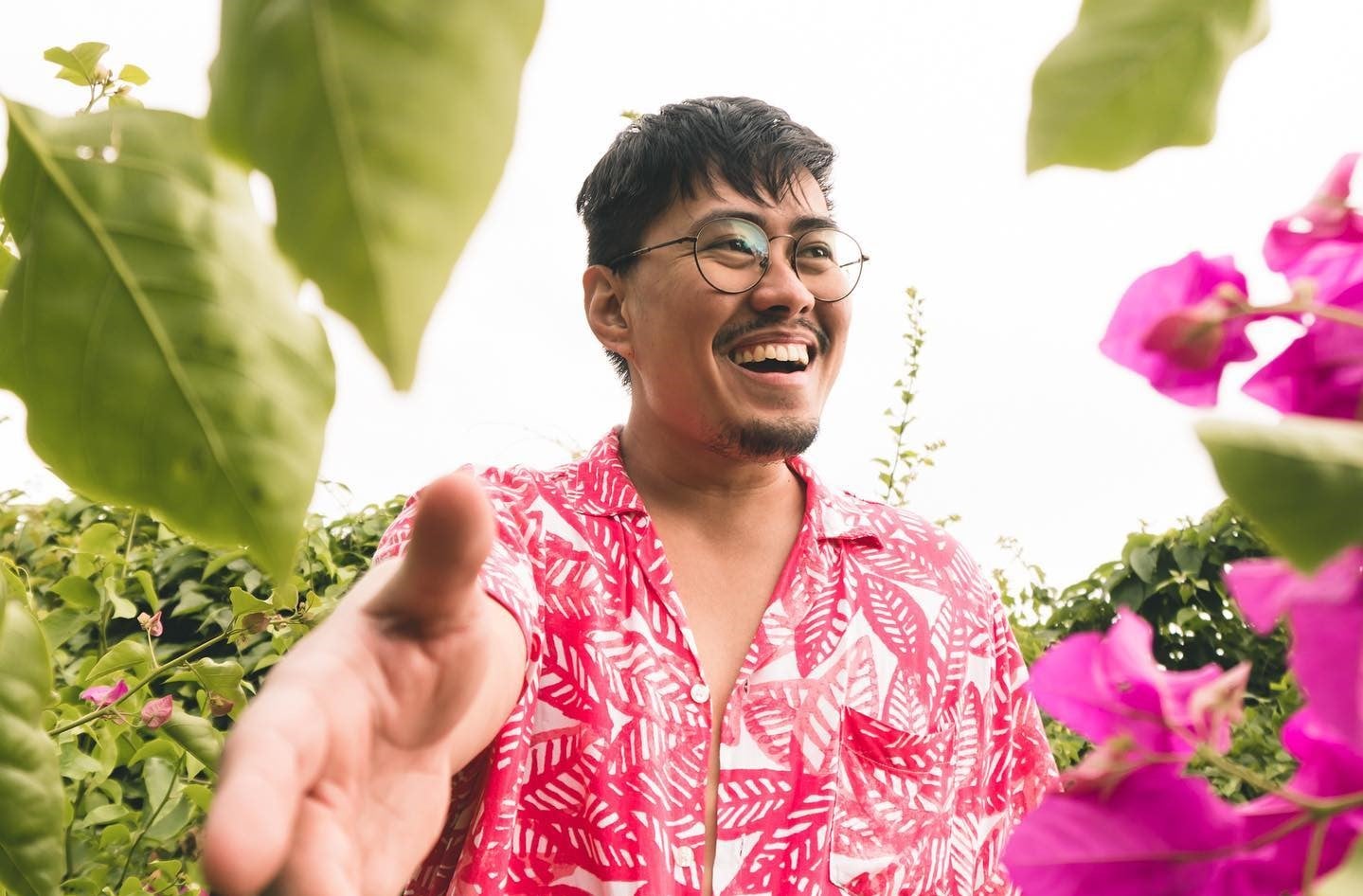 The different faces of love on Valentine’s Day: ‘Single By Choice’ 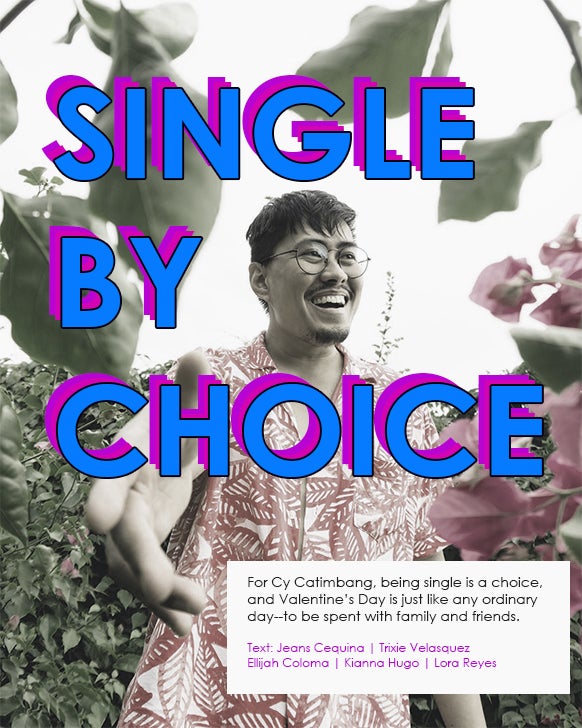 The Philippine Statistics Authority reported in February 2020 that there are 34.8 million singles or unmarried individuals in the country, which accounts for 44% of the total population, 10 years old and above.  As of 2015, the report stated that there has been a significant increase in the number of single Filipinos between 2015 and 2010. Population census showed that of the total population—10 years old and above in 2015—around 34.8 million Filipinos were never married, some 3.5 million higher compared to 31.3 million in 2010, while around 32.4 million were married, down from some 32.5 million.  The PSA also noted that of the total single population, males account for 54.1% which results in a ratio of 118 males for every 100 females.

Cyrus Catimbang (Cy), a technical corporate sales professional who has recently returned from a work stint abroad, is part of the single male statistics. Yes, he has never been married. “I came out of an almost 10-year romantic relationship in 2018. 10 years is a bit of a long time. And I admit that it was not easy coming out of it. But I can say that I have pretty much moved on from it now.  In the meantime, I choose to be single,” the 32 -year-old lad said.

Cy has reached a point in his life where he about not forcing things, especially when it comes to relationship, as there are plenty more fish in the sea. Meanwhile, he plans to spend Valentine’s Day with his family and friends. “It will be more of a simple celebration or quality time with family. After all, Valentine’s Day is a celebration of love. And family is love, anyway,” he replied.

Cy imagines himself still happily celebrating Heart’s Day with family and friends, or even by himself (“I don’t mind,” he said), if he remains single by then, as he is not too eager about looking for a relationship.  According to him, meeting the right person and being in a romantic relationship will be nice, but it may take the backseat in the meantime as his career goals are his priority.

“If there is something I’ve learned from my past experiences, it’s that somewhere, someone out there is the one meant for you—someone who will love and accept your best and worst, your quirks, and everything else that make you, you.  Or at least, someone who is willing to compromise and choose you, several times over, so until I meet that person (and perhaps with a few trials-and-errors in between), I’ll choose to remain single,” Cy smiled.

Cy’s story is part of “The Different Faces of Valentine’s Day,” a profile series made by POP! to show the different ways people see this event and how they celebrate it. Click on the image below to return to the main article.

Other POP! stories you might like:
The eternal flame of Philippine motels
The dark origins of Valentine’s Day and how it became the celebration of love we know today
5 YA Romance Novels to read on Valentine’s Day 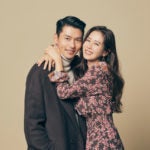 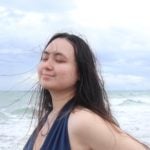 The different faces of love on Valentine’s Day: ‘Love Without Limits’

Urbanize: Your one-stop-shop for #LifeTools