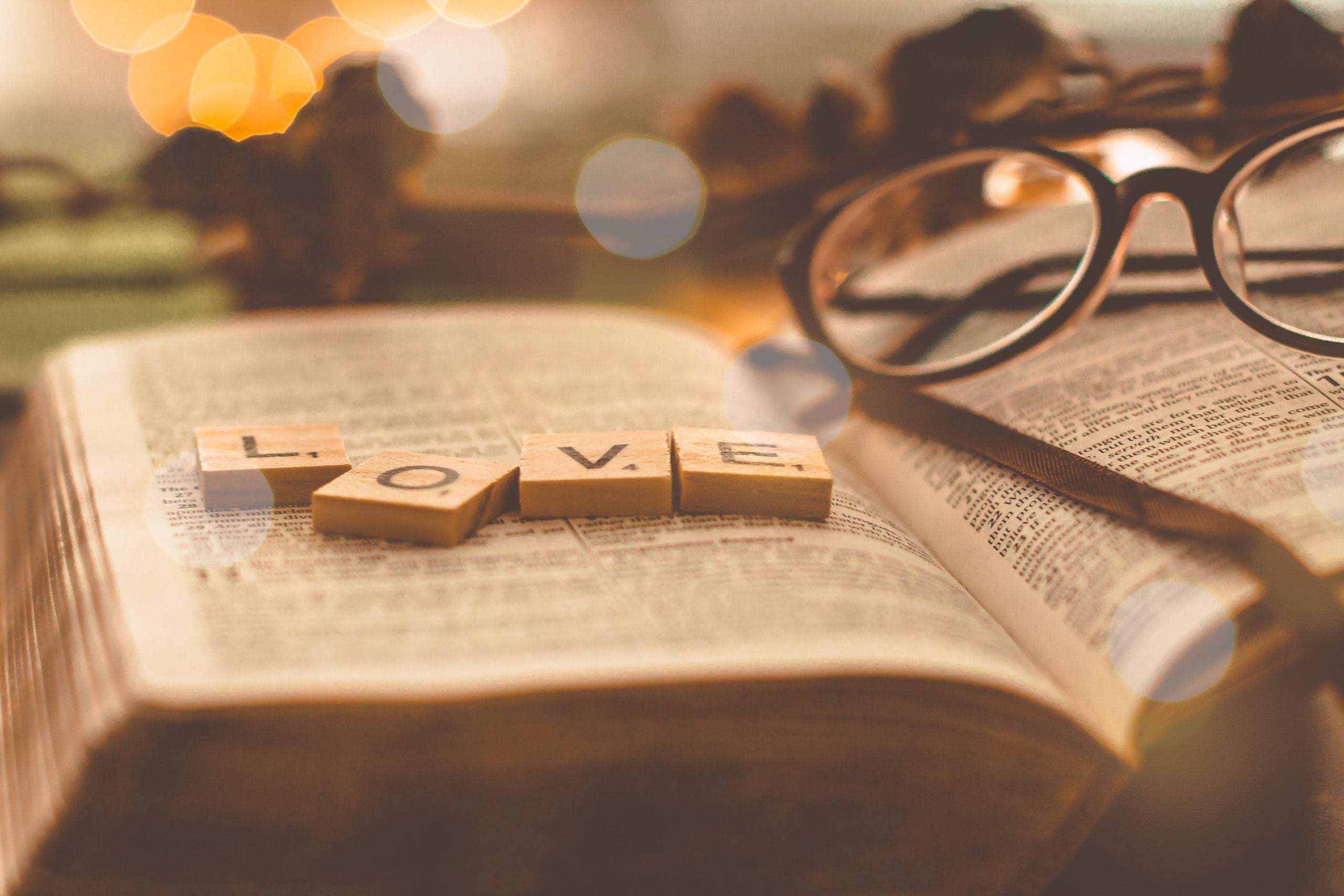 5 YA Romance Novels to read on Valentine’s Day

Valentine’s Day is just around the corner. Whatever your relationship status is — loved up, complicated, waiting for a new love to bloom, or focusing on loving oneself — you are always allowed to celebrate. And on days when love fills the air, reading a feel-good romance novel is never a wrong option. You can always read a page or two before a date night or after a candlelit dinner. More so, it can even be a substitute for a date! This has been proven for as long as we can remember: a book is always good companion wherever you go.

Go grab a glass of red wine (or whatever your favorite drink is if you don’t drink alcoholic beverages), stay in your most comfortable space, and feel the love in between pages.

Here are some of the YA romance novels that you can read this love month:

You, Me, Everything by Catherine Isaac 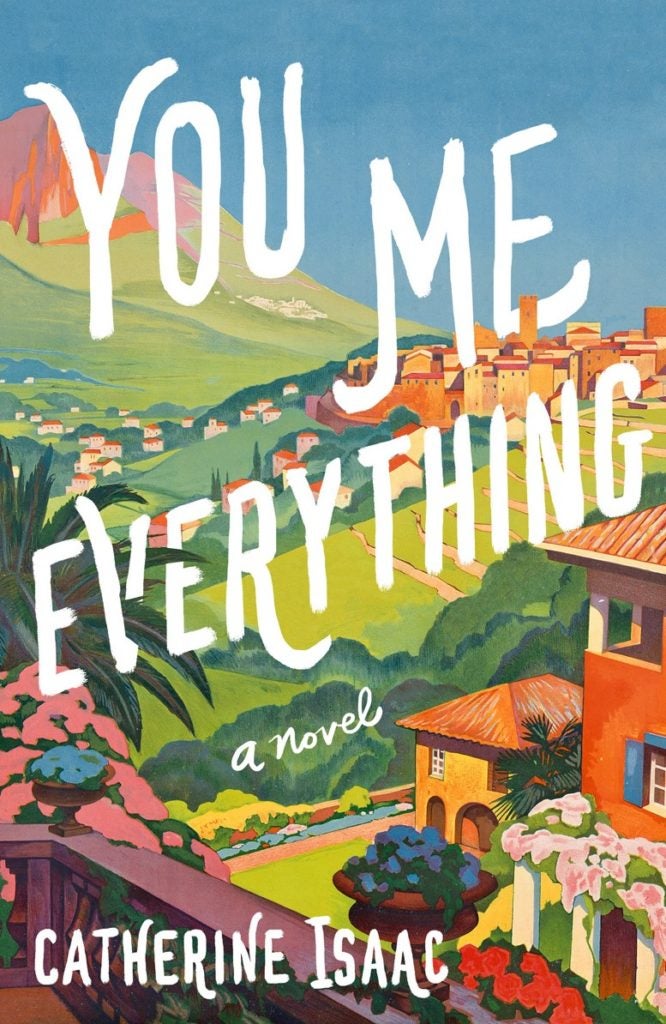 You, Me, Everything by Catherine Isaac revolves around the story of Jess, a single mother of a 10-year-old boy named William.  The mother and son spend one summer in the French countryside with Adam — William’s father and Jess’ ex-boyfriend — who is an owner of a tourist hotel in a restored castle. Despite her reluctance, Jess felt compelled to fulfill her dying mother’s final wish: that William meets his father. Although a long time has passed, Jess still struggles to see Adam as she is reminded of what he did in the past: not providing enough support throughout her pregnancy and alleged affairs with other women. Behind her desire to put everything in place and strengthen the connection between the father and son, Jess has a much more important motive in meeting Adam — a secret that no one, especially William, must discover.

The story progresses all throughout the summer, with secrets slowly unfolded including the reasons behind Adam’s past shortcomings.

You, Me, Everything is a novel about love, hope, with a little hint of sadness, and everything in between.

More Than Just a Pretty Face by Syed Masood 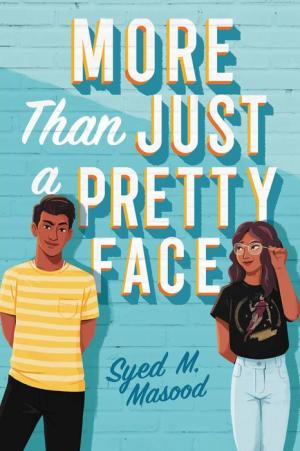 If you want to read a novel that falls under the category of teen romance, then More Than Just a Pretty Face might be a good book for you. It centers around the life of Danyal Jilani, a Pakistani American high schooler who’s well-aware that he possesses some of the ideal traits that a woman looks for in a man – good-looking, funny, and an ambitious man who dreams to becoming a chef. The question is: are all these traits enough to make her long-time crush, Kaval, fall for him? It seems like the answer is “no,” as the girl’s family doesn’t see him as an ideal prospect for marriage. But then, luck is on Danyal’s side. Being chosen as the representative for a school-wide academic competition gives him a chance to prove that he’s worthy of Kaval’s love and that he is better than others think. He then asks help from the intelligent Bisma, who doesn’t have a bit of interest in him. The more time they spend together, Danyal gradually realizes that the affection he seeks already appears right before his eyes.

Everything, Everything by Nicola Yoon 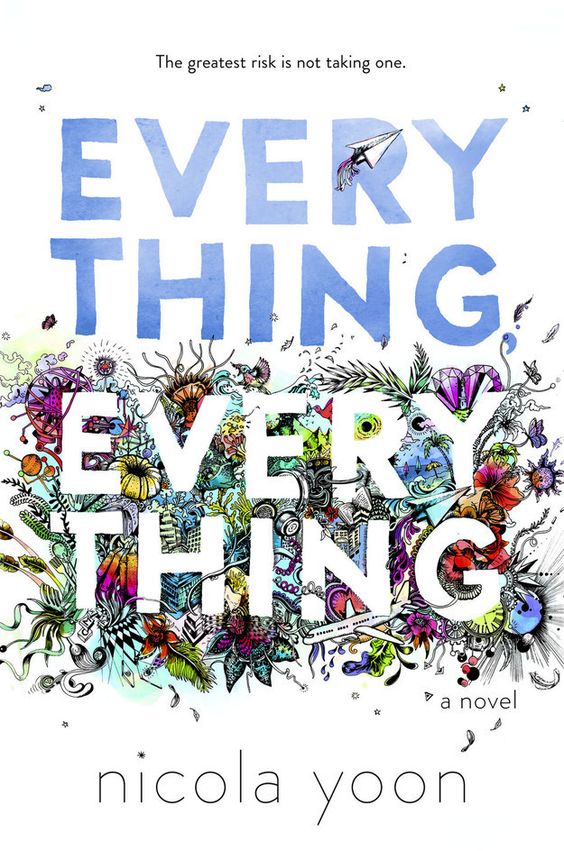 Nicola Yoon talked about YA romance, risk, and personal freedom. The novel follows Maddy, an 18-year-old who cannot leave the comforts of her home due to her rare disease. To put it simply, she is allergic to the world – she can’t see nor explore the beauty of the outside world. But one day, her life turns upside down after a boy whose eyes “have the color of the Atlantic Ocean,” named Olly, moves in next door. Starting from small conversations ignites a love that’s willing to risk everything just to be together. Will Maddy and Olly have their “happily ever after,” despite all the consequences? You better find the answer this Valentine’s Day!

The Fault in Our Stars by John Green 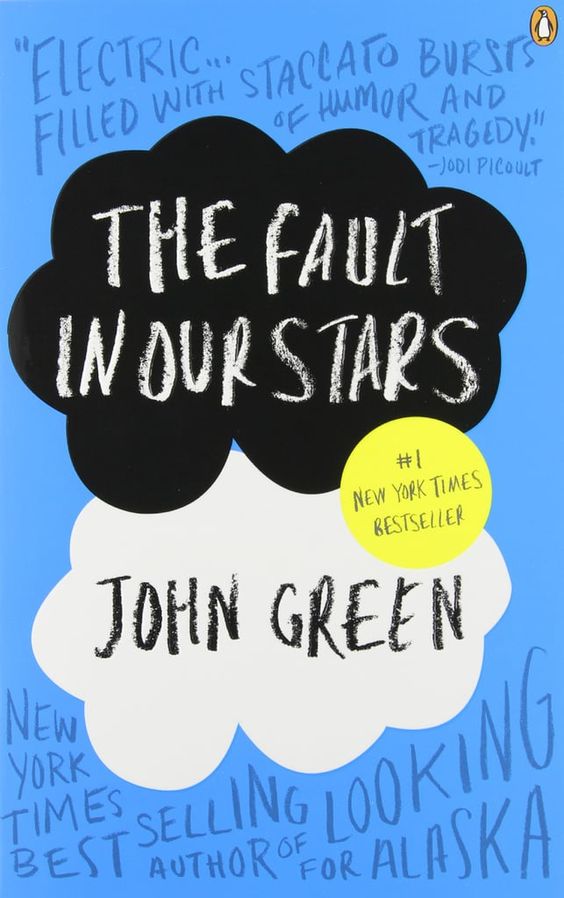 Next on the list is one of the most tearjerker novels of all time: The Fault in our Stars, written by award-winning author John Green. If you haven’t heard this story, you might be living under a rock or you were born years after the book’s release. Let’s admit it, we all had a crush on Augustus Waters at some point in our lives!

The novel narrates the story of a teenage girl named Hazel, who has been diagnosed with lung cancer. Hesitant at first, she eventually finds herself joining the cancer support group where she meets Augustus, a guy who has lost one of his legs due to cancer which was apparently cured. After learning about Hazel’s dream of talking with the author of her favorite novel, they embarked on a journey to Amsterdam. And then, they fell in love.

Although a lot of bookworms are already aware of the plot, I think that it’s nice to revisit their story once in a while, especially on Valentine’s Day when you want to let out all your feelings and emotions. Of course, it’s for the first-time readers to find out about what happened with the main characters at the end of the story.

Opposite of Always by Justin Reynolds 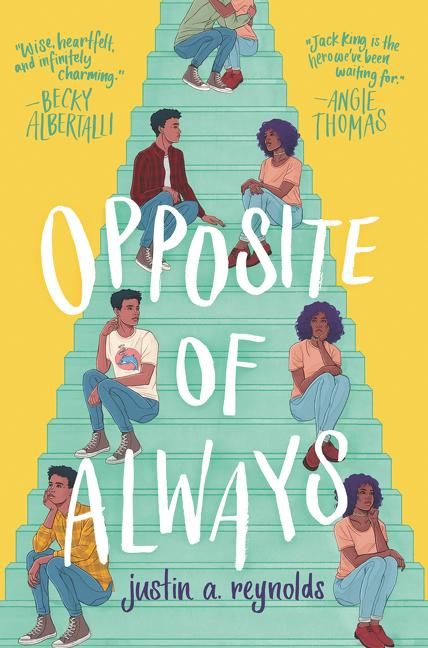 Opposite of Always tells a love story with a hint of bittersweet fantasy. It all started when Jack met Kate at a party. They ended up falling in love. And then, Kate dies. And while that already sounds like an ending, Kate’s death only marks the beginning of the story. Jack eventually finds himself in a time loop, reliving the moment of their first meeting until the day that her girlfriend dies. He sees Kate again, alive, right before his eyes. And just when he gains a chance to save his girlfriend from her supposed death, he realizes that it comes with consequences. Jack discovers that what he does might harm other people that he loves.

Justin Reynolds’ debut novel centers on the value of choices and chances; and the precious moments that make life worth living for.

Did we miss some of your favorite YA romance novels on the list? You can share them in the comments section! 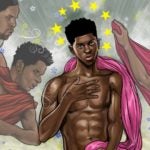 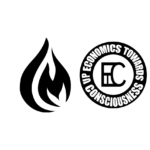 UP ETC highlights electoral participation for its 43rd year