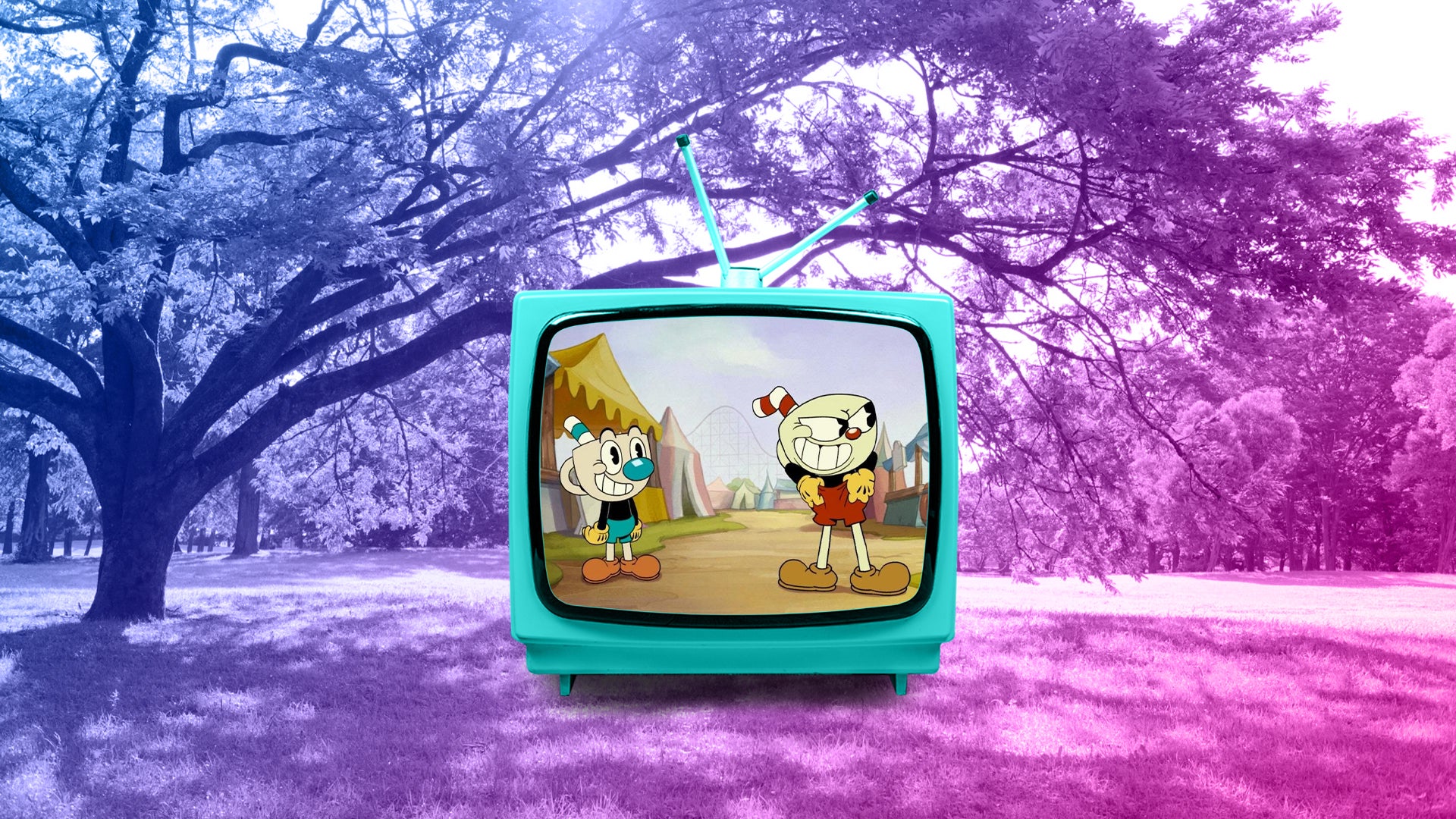 The first official trailer for The Cuphead Show! just dropped! The animated series is based on the hugely popular 2017 run-and-gun game Cuphead, made by Studio MDHR. The game’s art style is what makes the game well-known, inspired by 30s Western cartoons like early Disney and Fleischer animations.

The Cuphead Show! is not animated by Studio MDHR though, as the Netflix’s own animation studio will take over that process. Additionally, the entire show is hand-drawn, just like the game. The only difference here is that the show has been hand-drawn digitally, while animations in the game were hand-drawn traditionally, on paper.

The Cuphead Show! definitely looks promising, as the trailer gives us a look at Cuphead and Mugman’s misadventures. The art is very similar to that of the game, which is great – since the game won several awards for its animation and unique character designs.

In an interview with IGN, Cuphead co-creator Chad Moldenhauer tells us that the show won’t re-tell the game’s story but will give us some new adventures for our favorite characters. Fellow co-creator Jared Moldenhauer said that “The game told its story. The cartoon will tell its [own].”

In the same interview with IGN, the Moldehauer brothers talk about how The Cuphead Show! series is not targeted towards kids, which makes sense considering how many adults enjoyed (or suffered) while playing the Cuphead game.

The series will release on the streaming service on February 18 and consist of 12 episodes. Studio MDHR co-founders Chad and Jared Moldehaur are executive producers for the show. Dave Wasson (Mickey Mouse Shorts) and Cosmo Segurson (Rocko’s Modern Life: Static Cling) are also executive producers. Adam Paloian (SpongeBob SquarePants) and Clay Morrow (Mickey Mouse Shorts) are the directors of the series.