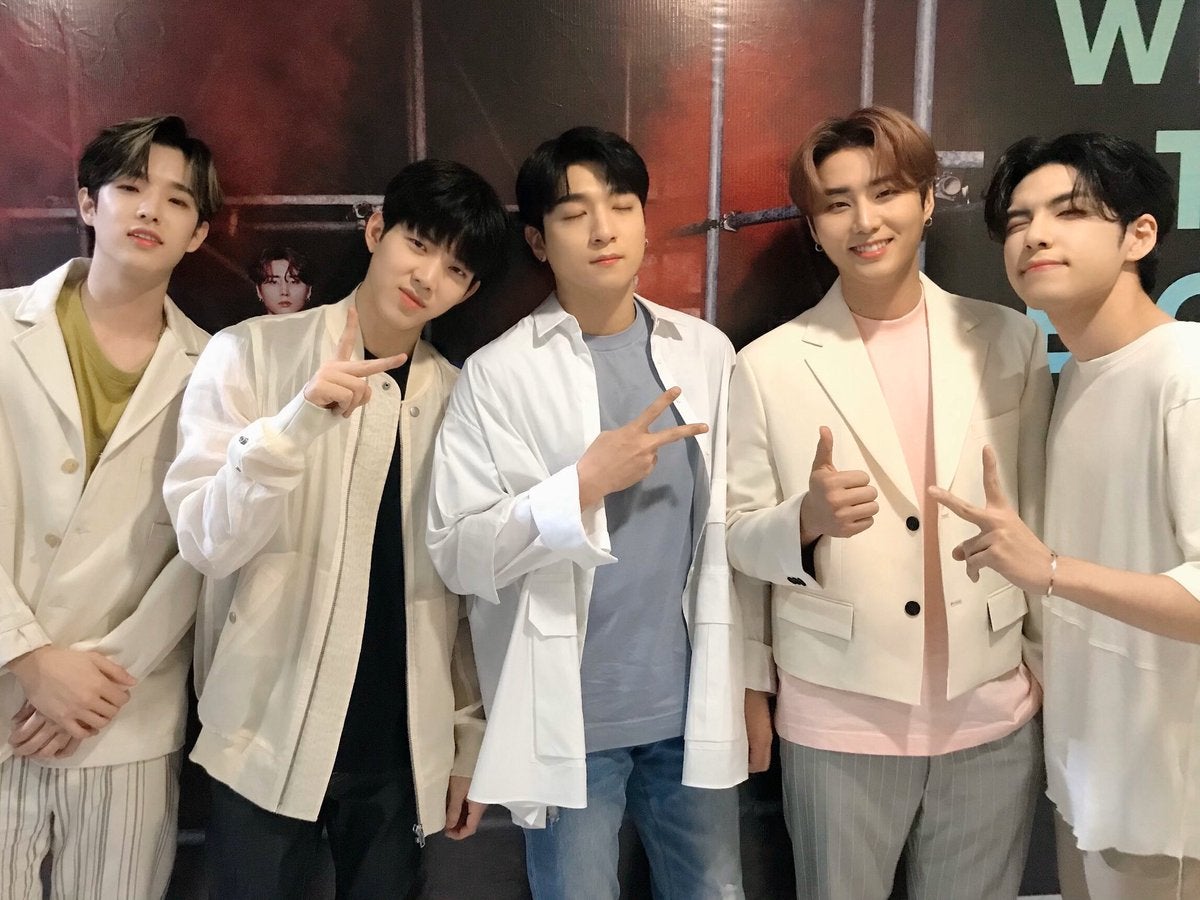 MyDays, are we okay from the news from these past few days?

On January 1, 2022 at 12 M.N. KST, Park Jaehyung, also known as Jae or Eaj, personally announced on his Twitter account that he will be taking a break from DAY6 activities. He formally addressed MyDays, the band’s fans, thanking them for staying with DAY6, and said that he will always cherish their moments of “sweating, running together, crying, and rejoicing together” from the past six years.

In a statement posted later in the day, JYP Entertainment, through the official DAY6 account on Twitter, announced that Jae has parted ways with the agency and with the group, after having “deep conversations” with the artist and after careful discussions with him. Jae’s contract termination with JYP Entertainment was effective since December 31, 2021.

Jae also held a Twitch stream on the same day, where he explained everything that was happening to fans who were concerned about his relationship with the boys (other members of DAY6). In the stream, he confirmed that as of January 1, 2022, he is no longer a part of JYP Entertainment, and is temporarily no longer in DAY6 [for now]. He told fans not to worry about the second statement, as he said that “he has talked to the boys about it” and to trust him, and if they don’t trust him, at least trust “the boys” (Sungjin, YoungK, Wonpil, Dowoon).

"i have talked to the boys about it. no worries. you guys are gonna have to take my word on this one. […] if you trust [me or] the boys, +" https://t.co/TIbSlSVNm8 pic.twitter.com/Yj85IlCJ1C

In conclusion Jae ended his contract with jyp, Jae will not with day6 (will take a break) FOR NOW and he already talked with the boys about it, so no worries. pic.twitter.com/p0jiNlBUGU

no worries ! trust and listen to day6 ^__^ pic.twitter.com/l1nbjZqchy

it seems a lot of ppl don't get it.
basically jae left JYP (for good). bc he left JYP, this also means that he can't promote as Day6/with Day6 FOR NOW. all the boys are going into hiatus due to military, so technically there won't be day6 activities under JYP anyway

"the moment that we started a band was the best thing that ever happened"#DAY6 pic.twitter.com/2SZVpytaz2

from what i understood, jae's only taking a break from doing promotions for day6 "for a while". this is expected since after dowoon & wonpil enlist this year, 4/5 of the members will be in the military. therefore, don't worry guys. day6 will be back when all our boys return :')

If Kim wonpil said this, he meant it💕

“Once we have finally gathered again” this boy knows!!! He knows JAE very well. He is the one that JAE is completely comfortable talking with.

also the fact that j wanted to leave jyp but not day6.. says alot about them as a group and as individuals

Jae said that all 5 of them will most likely perform on the same stage again in the future, he’s not sure if they’ll still be named “day6” but he said to not worry

Not "Jae of Day6", "MyDay" and "Sungjin" trending at the moment..😭😭😭 idk what to say.. pic.twitter.com/YXIYZhjPIr

😭😭 WHEN URE AN SM STAN BUT U ALSO STAN DAY6 KWJEJD pic.twitter.com/GZDfnsVIwo

We got your back whatever happens. In DAY6, we trust. @day6official pic.twitter.com/wiiCdl5LKN

This has been Jae of DAY6. pic.twitter.com/0eOPqPw2NQ

As much as it hurts, DAY6 will be back soon. For now, let’s all support the members in their solo endeavors—Wonpil’s web drama and upcoming solo debut, Dowoon’s upcoming military enlistment, eaJ’s upcoming solo album. Let’s always trust in DAY6, they will be back. 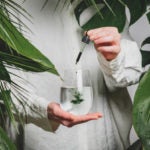 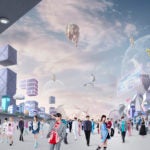