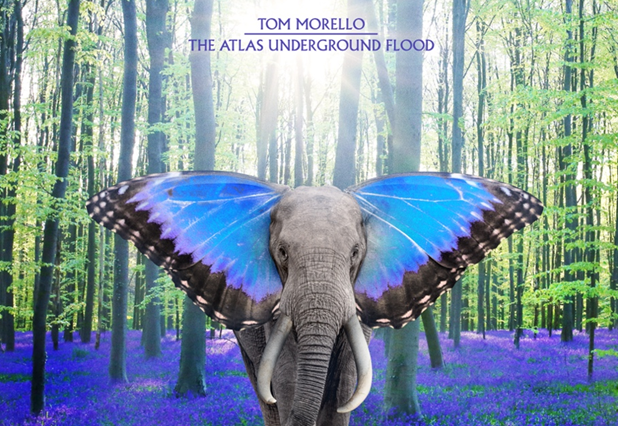 The release was accompanied by a YouTube exclusive livestream event on 3rd December at 10AM PST – watch the replay HERE. Morello talked about the origins and creative process for The Atlas Underground Flood. He was joined by some of the collaborators from the album for a track-by-track listening session of The Atlas Underground Flood, which featured a fan Q&A and the opportunity for viewers to donate to WhyHunger.

“Morello is only furthering his genre-bending and eclectic sound, and what his 2018 The Atlas Underground began for his new trilogy.” – SPIN

“The record is, much like its predecessor, packed full of appealing guests and collaborations – a recognition of Morello’s continued influence in rock music and beyond.” – Guitar World

Of the new album, Morello said: “The Atlas Underground Flood finishes what The Atlas Underground Fire started. Fire and Flood are my ‘London Calling.’ Admiring The Clash at their apex moment, I sought to make a double album where artistic intent supersedes genre. I aimed to forge a central curated vision to tie together a sonically fearless, wild, and wide-ranging musical ambition with a tremendous cast of collaborators. And of course, there are many guitar solos.” 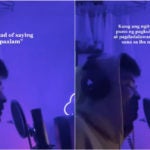 Relax and relate to the spoken word poetry side of TikTok 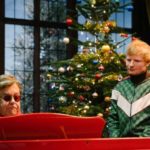